Chinese automaker GAC has unveiled its latest production vehicle under the Aion brand. It’s called the LX Plus and boasts an impressive 1,008 km drive range in a single charge according to the China light-duty vehicle test cycle (CLTC). The fully electric SUV which debuted at the 2021 Guangzhou Auto Show is actually an improved version of the GAC Aion LX that was unveiled in 2019. 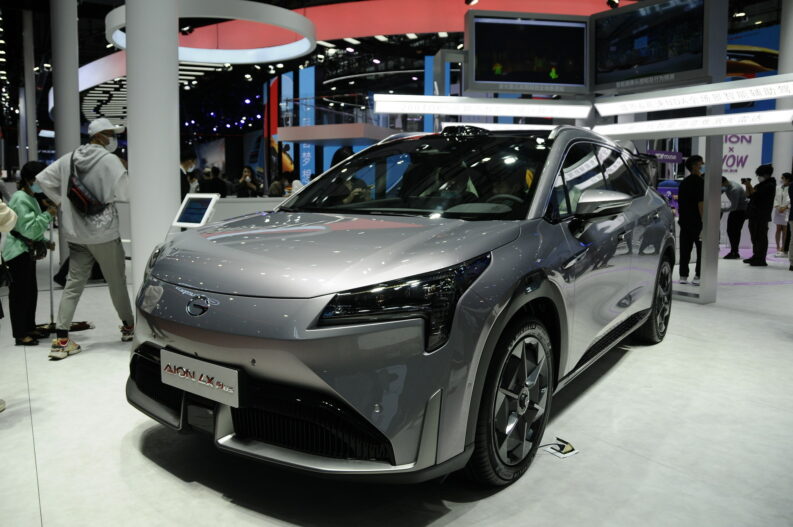 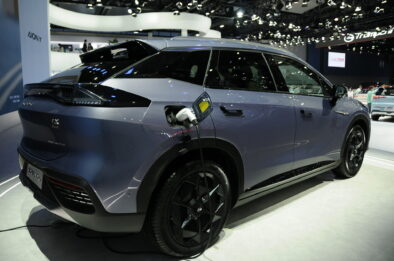 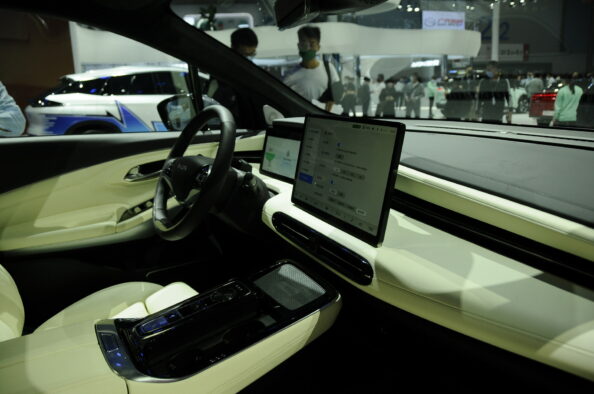 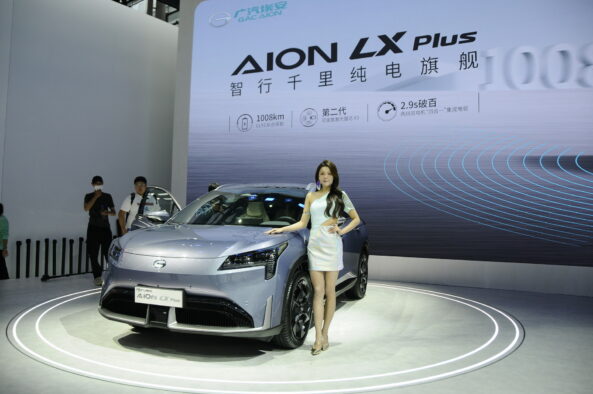 GAC Aion LX Plus at the 2021 Guangzhou Auto Show

Despite an SUV, the Aion LX Plus is able achieve this impressive range due to a huge battery pack with a capacity of 144.4 kWh in the flagship variant. The battery uses GAC’s technology with elastic sheets, making it 20% smaller and 14% lighter than a conventional one, allowing an energy density of 205Wh/kg. 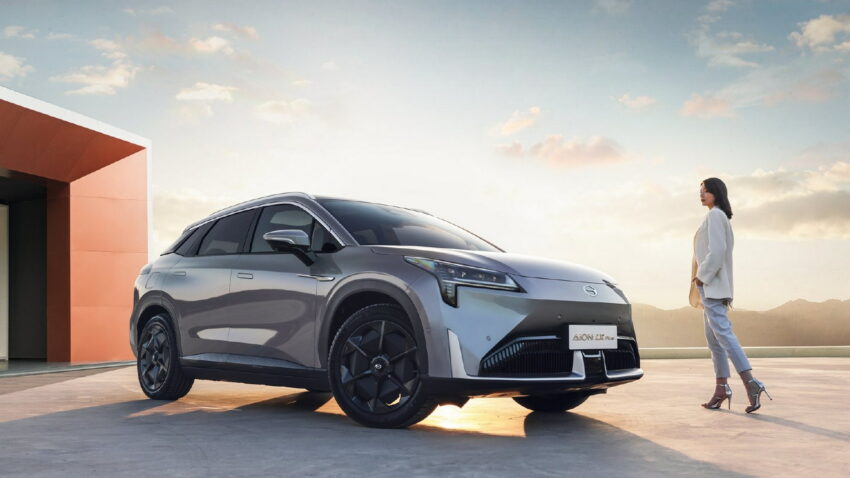 The Aion LX Plus is equipped with dual electric motors producing a combined 725 hp (540 kW) transmitted to all four wheels through a two-speed gearbox. This helps the LX Plus to accelerate from 0-100 km/h in just 2.9 seconds, which is blistering fast for a 5-door SUV. Aion will also offer lower variants of the LX Plus with smaller battery and less powerful electric motors. In terms of design, the Aion LX Plus is similar to the outgoing LX but with a redesigned fascia featuring cleaner design with a grille-less look and a more sculpted bumper featuring a single intake and a pronounced splitter. The side profile and the sporty rear end remains identical. The Aion LX Plus measures 4,835 mm long, 1,935 mm wide, and 1,685 mm tall while having a wheelbase of 2,920 mm. Inside, the redesigned dashboard features a larger free-standing 15.6-inch infotainment touchscreen with updated hardware in the form of the 8-core Qualcomm 8155 processor and a new software called ADiGO 4.0. The rest of the cabin remains unchanged from the previous model while equipment includes a panoramic sunroof, a 10-speaker audio system from Alpine, and white-colored Nappa leather upholstery. 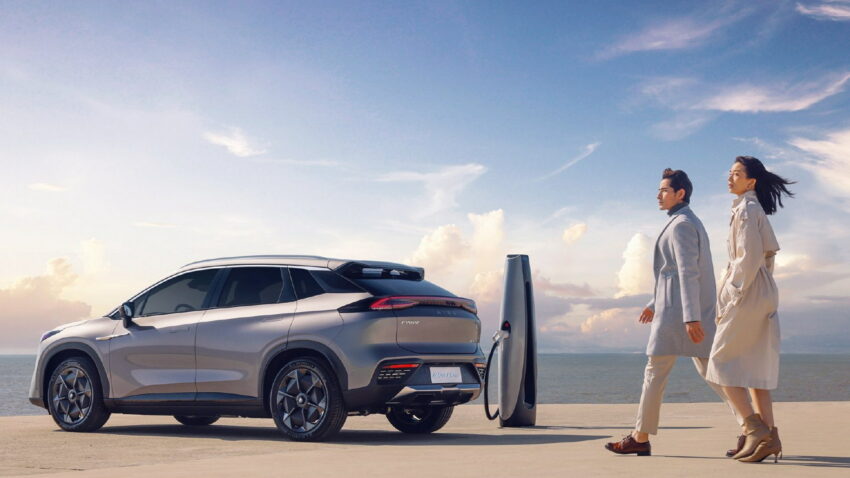 The Aion LX Plus also boasts enhanced self driving capabilities thanks to three lidars sourced from RoboSense– with one mounted on the roof and two more placed on the front fenders, covering a 300° angle around the vehicle. 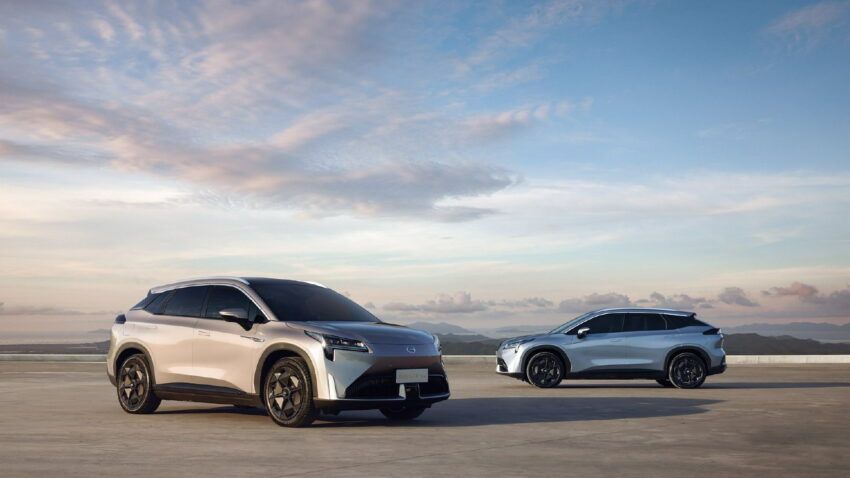