11th Gen Honda Accord Teased Ahead of November 2022 Debut

Honda has released the first official teaser images of the 11th-generation Accord, which will make its formal debut in November 2022. The new model will replace the 10th-generation Accord that has been around since 2017 and received a facelift in 2020.

The teaser images show us front and rear ends of new Honda Accord. In terms of appearance, the fascia remains true to the patent images seen earlier, with a hexagonal-shaped grille replacing the thick Solid Wing chrome bar and slats found on the outgoing model. The grille gets triangular inserts, while the slim headlights get eyebrow like LED DRL signatures. 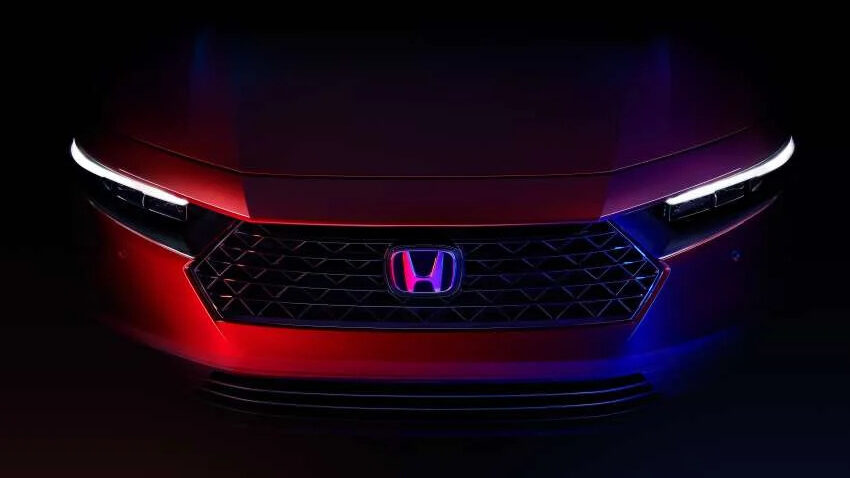 The rear end features the two-piece, full-width taillights only separated by a Honda logo at the center of the boot lid. Other visible details include a spoiler-like trunk extrusion, and a simplified lower apron. As seen in patent images, the new Accord will retain its predecessor’s fastback shape. 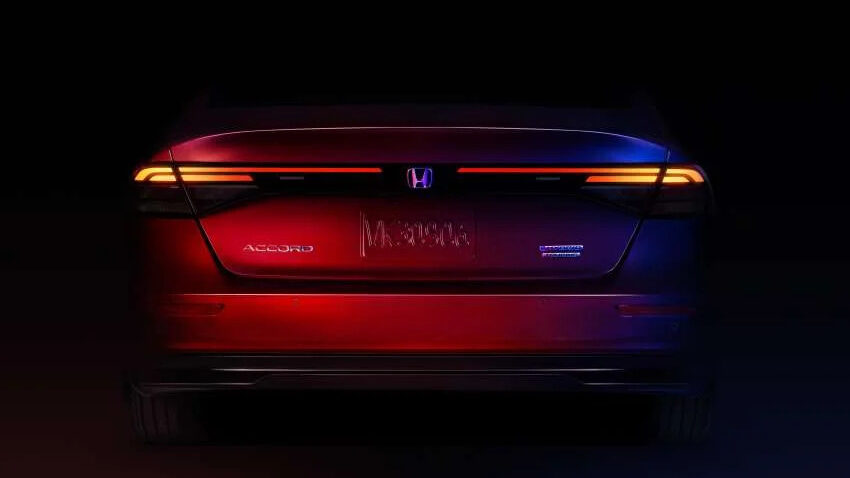 Inside, Honda says at 12.3 inches, the 11th gen Accord will get the largest touchscreen ever fitted to a Honda car. The said touchscreen will be linked to a new infotainment system that integrates Google services such as Google Assistant, Google Maps and other in-vehicle apps. In addition to a large touchscreen, we can see a digital instrument cluster as well as a conventional volume dial. 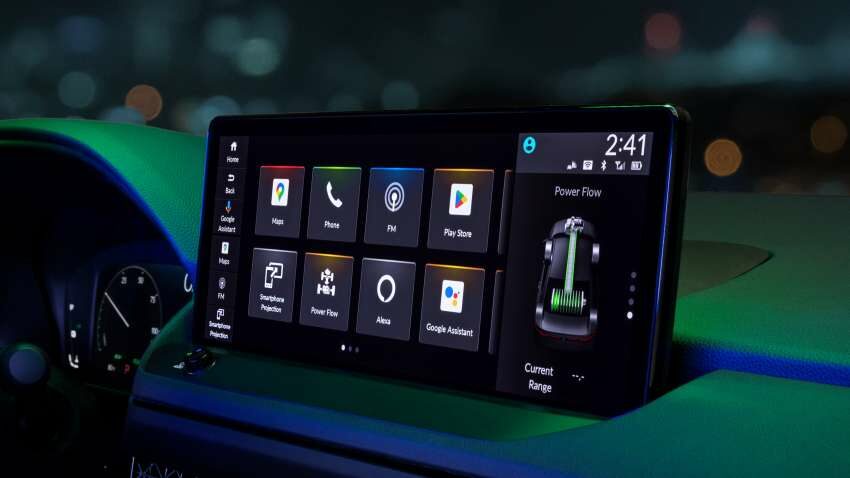 Other details related to powertrain, safety & equipment, remain scarce at the moment but will likely come out ahead of its scheduled debut in November. Stay tuned to CarSpiritPK for more information on 11th gen Honda Accord. 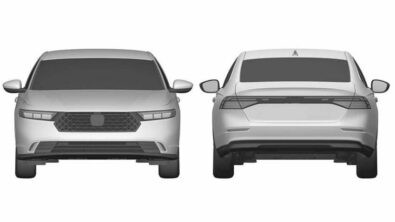 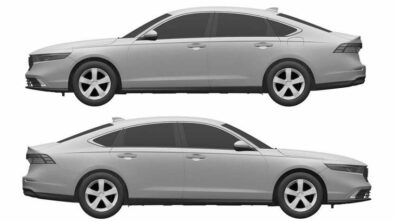 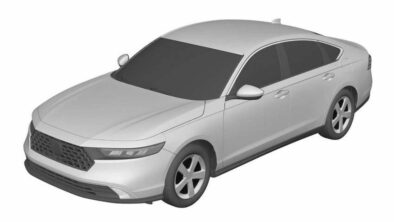 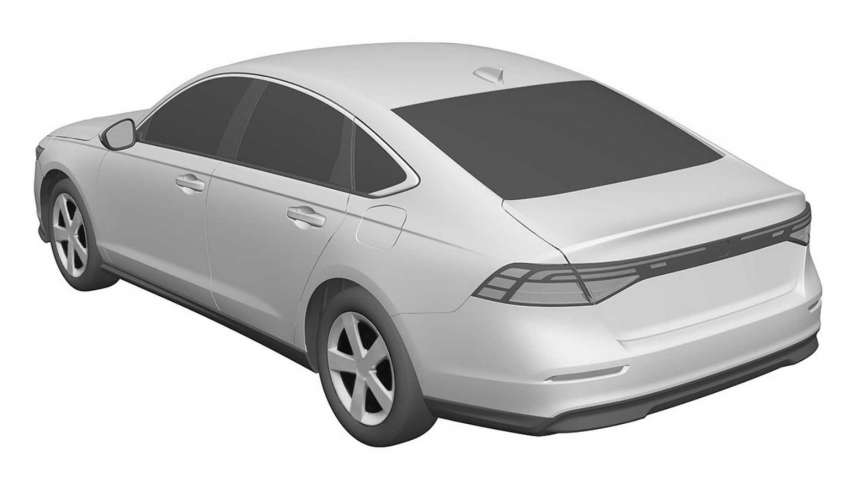