Honda will finally launch the new 11th generation Civic sedan in Pakistan on 4th March 2022. The digital unveiling will be streamed at Honda’s official Facebook and YouTube channels.

The new Civic is also arriving here within 11 months of its global debut. The 11th gen will be the most equipped and the most expensive Civic generation ever to be assembled in Pakistan. The new Honda Civic will come available in 3 variants, all powered by 1.5L turbo engine. 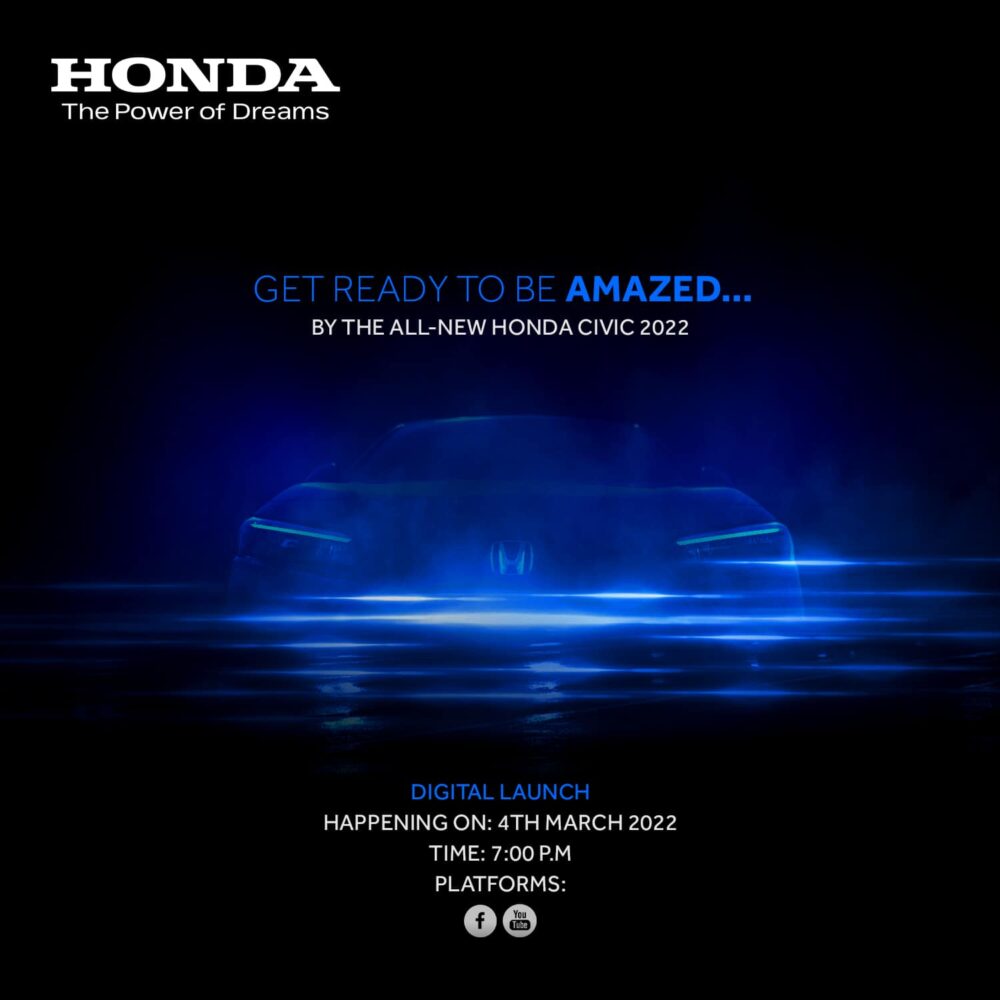 Although the official prices are yet to be announced, the company has revealed tentative pricing as per which the base version will be priced at PKR 50.99 lac, the Oriel will be PKR 53.99 lac whereas the flagship RS variant will cost PKR 61.49 lac. The partial booking amount was revised at PKR 1.1 million for base and Oriel while PKR 1.2 million for RS version. The final prices however, are expected to be on a slightly higher side compared to tentative ones.

The new Civic will also come equipped with rich features such as Honda Sensing driver assistance system and protective Laser Brazed roof for the first time in Pakistan. The 11th gen Civic has been already launched in Thailand, Indonesia and Malaysia and boasts a 5-star ASEAN NCAP crash test score.

11th gen Civic is doing pretty well in markets where it has been launched. However given the high price tag whether it will be able to lure buyers in our market, especially in presence of similarly priced crossover SUVs, we will have to wait to find out. 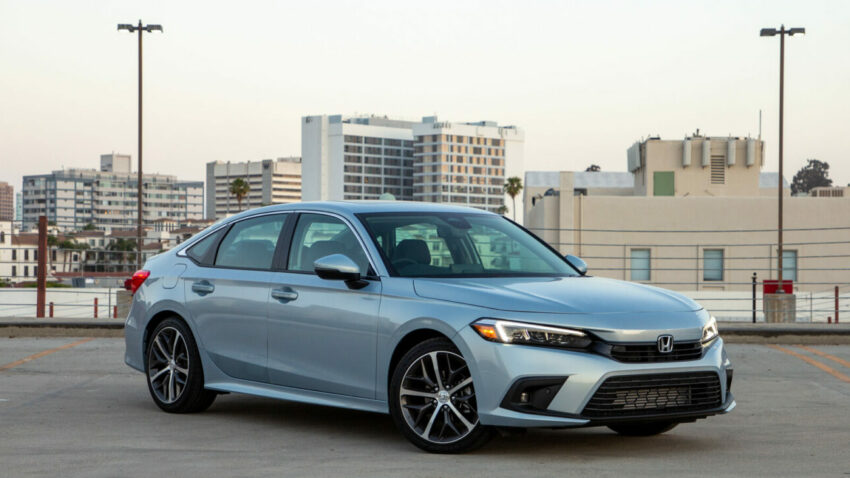