Honda has just announced that the 11th generation Civic prototype will make its debut on the 17th of November 2020. The prototype will give us a good idea on how the final production version of the latest generation Honda Civic is going to look like.

The automaker has also released a teaser video (see below) showing us glimpses of the next generation Civic sedan. Whatever shown in the teaser video looks very much similar to the patent images of 11th gen Honda Civic that were leaked earlier. The extravagant styling of 10th gen model is gone with the new model adapting a more simplified approach with a revised solid-wing fascia up front, accompanied by redesigned bumpers with larger air dam, and a flatter & longer bonnet.

Towards the sides, the 11th gen Civic will retain the sloping roofline however having an extended trunk it looks less coupe-ish & more like the current generation Accord. Moreover the side mirrors have been relocated back to the doors (like 8th gen) instead of being mounted on the base of A-pillars as in the current 10th gen model. The rear end also loses the signature boomerang style tail lights of the current model for more traditional looking rear lamp cluster. On the whole, the 11th gen boasts a rather subdued design deprived of unnecessary pleats & creases and looks much connected to the latest Honda City. 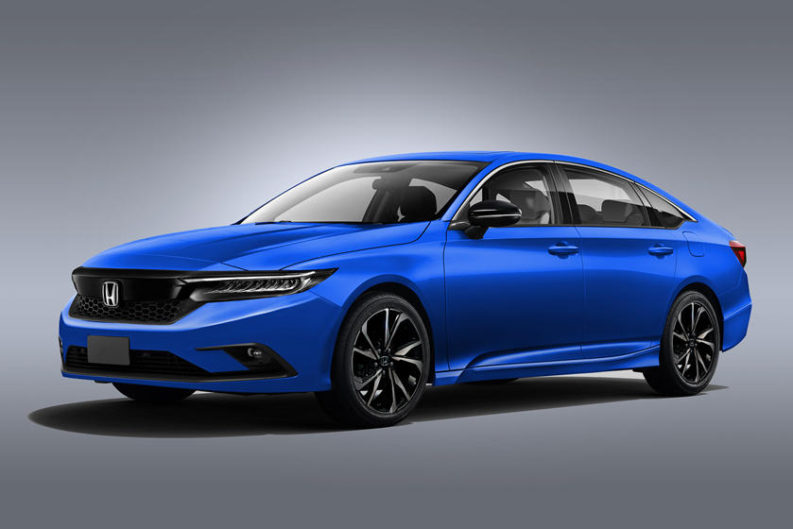 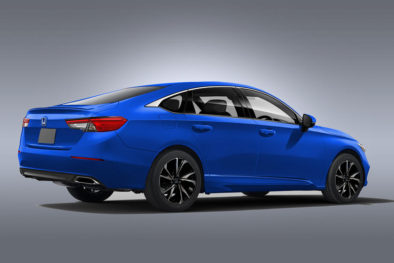 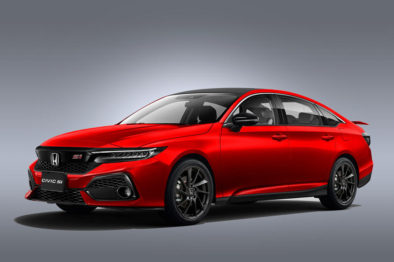 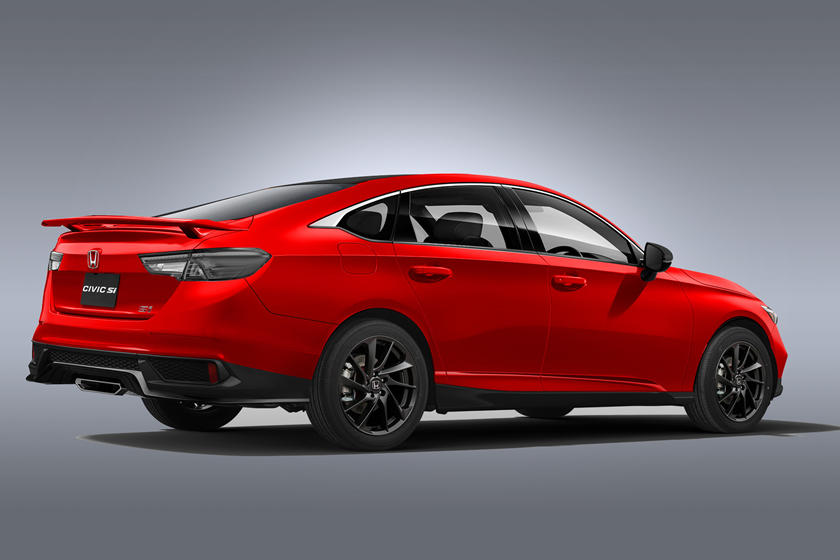 Honda hasn’t revealed the interior images at this stage but let’s not get too worried about it as we are just 4 days away from the official reveal of the 11th generation Honda Civic prototype. Stay tuned to CarSpiritPK for more information.