Popular automotive portal MotorTrend has now published speculative renderings of the next generation Honda Civic and shared some information related to the 11th gen model that is expected to arrive towards the second half of 2021.

While the renderings are based on the current 10th gen model, according to report the 11th generation Honda Civic is expected to be completely redesigned for the 2021 model year. Styling may evolve on the same trajectory as the recently refreshed Honda Odyssey, making the car sleeker while slightly minimizing the chrome brow up front. Towards the back, the crab claw taillights will probably be abandoned in favor of something more understated. Inside, new technology is likely to manifest in the form of a larger infotainment system with updated software, a larger screen in the instrument cluster, and a push-button gear selector for the automatic transmission.

Engine & transmission choices are wild guess at the moment however it will be interesting to see if Honda Civic is offered with a hybrid setup for the 11th gen model. And while we get the standard sedan version here in our part of the world, the 2021 Civic range will continue to have hatchback, coupe and sportier Si and Type R models on offer. 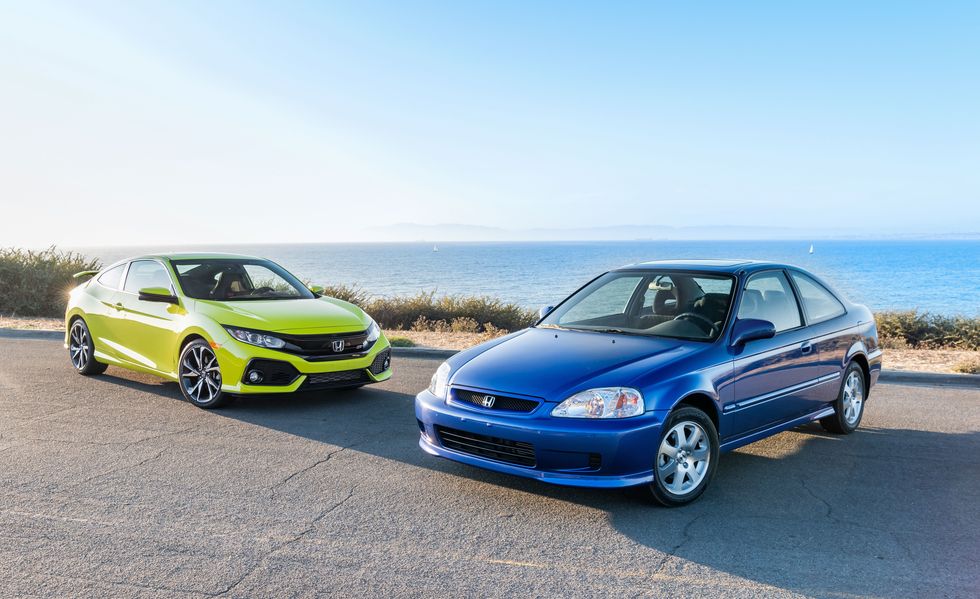 Pakistan remains among the preliminary markets to receive the new Civic ever since it first arrive as a local assembled product in our market back in April 1994. The 5th gen Civic was produced in Pakistan for just 22 months and was replaced by the 6th gen Civic in January 1996 hardly 4 months after it made its world debut in September 1995.

Let us wait & see when the 11th gen Honda Civic is going to make its way here. Stay tuned to CarSpiritPK for all the interesting updates.