Earlier in March we reported that the 12th gen Toyota Corolla will begin reaching our market from this year as the company is working on to replace the 11th gen Corolla that was launched in Pakistan back in 2014.

Now for the first time a camouflaged test mule of the 12th gen Corolla was spotted testing near Islamabad. From the looks of it, the model is reminiscent to the Corolla that was launched in Thai market in September last year. In Thailand the new 12th gen Toyota Corolla comes available in 6 variants distributed among petrol and hybrid models.

The TNGA based Corolla will be slotted above the Yaris variants & will likely appear in Altis grades only while having 1.6L or higher displacement engines on offer. In Thailand the new Corolla comes with a 1.6 liter 1ZR-FBE engine producing 125 hp and 156 Nm, and a larger 1.8 liter 2ZR-FBE producing 140 hp and 177 Nm; both paired to a CVT gearbox. The Hybrid version utilizes the 2ZR-FXE 1.8 liter engine that churns out 98 hp and 142 Nm, and is paired to a 72 hp/122 Nm electric motor. 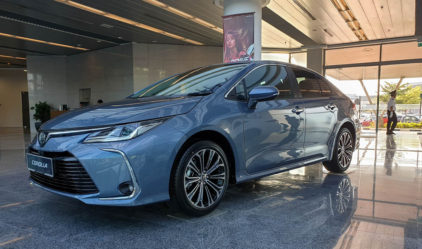 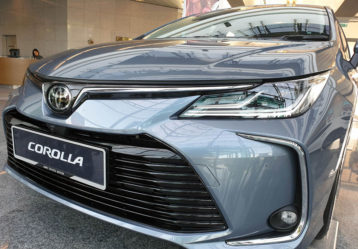 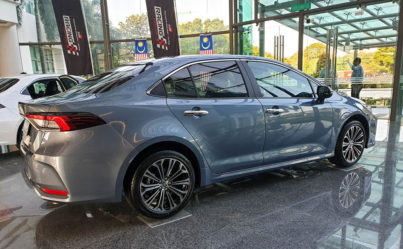 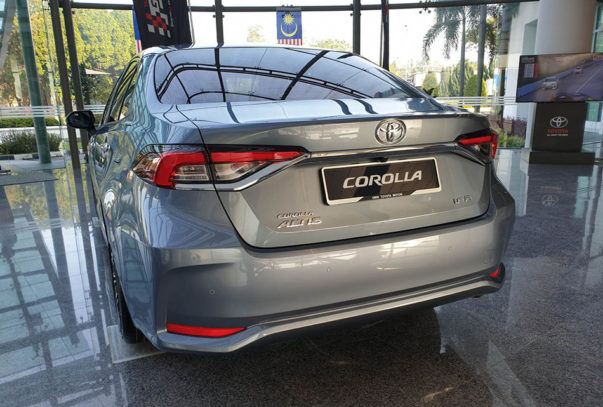 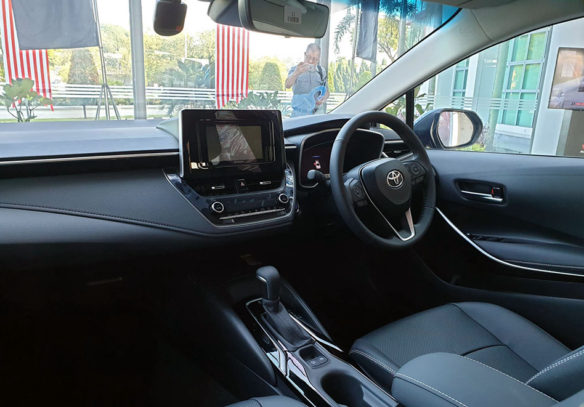 The current 11th generation Toyota Corolla was introduced in Pakistan back in mid 2014 and will be completing its 6 years in our market this July. In international markets, the 12th gen Corolla made its debut as a hatchback in mid 2018 while the sedan derivatives were introduced in November 2018, so it’s already a couple of years old now.

The 12th gen will likely be introduced in Pakistan towards the end of this year or early next year with prices expected to be higher than the existing 11th gen Corolla models. Stay tuned to CarSpiritPK for more information on 12th generation Toyota Corolla in Pakistan.