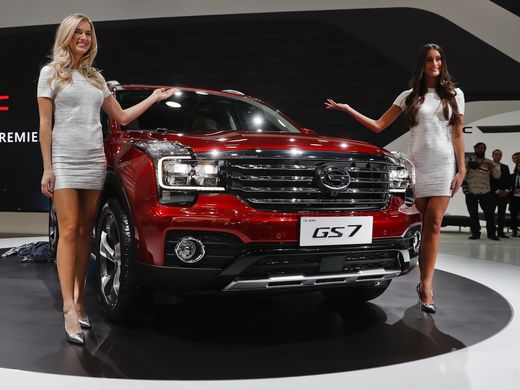 Chinese automaker GAC has serious plans of entering the US market. GAC revealed three new vehicles this week at the Detroit Auto Show, and announced its intentions to build a research and development facility somewhere in North America, with full details promised in the next few months.

Funnily enough the Trumpchi range of vehicles sounds quite similar with the United States president elect- Donald Trump!  The three models were showcased, the GS7 five-seat crossover, the EnSpirit plug-in hybrid concept, and the GE3 EV. 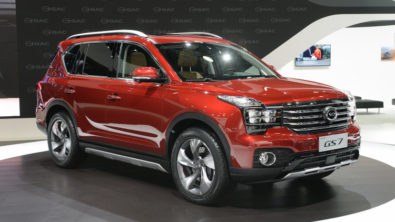 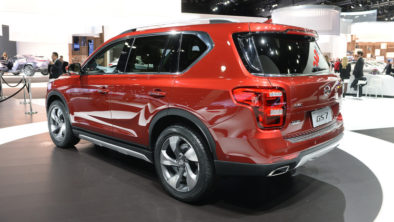 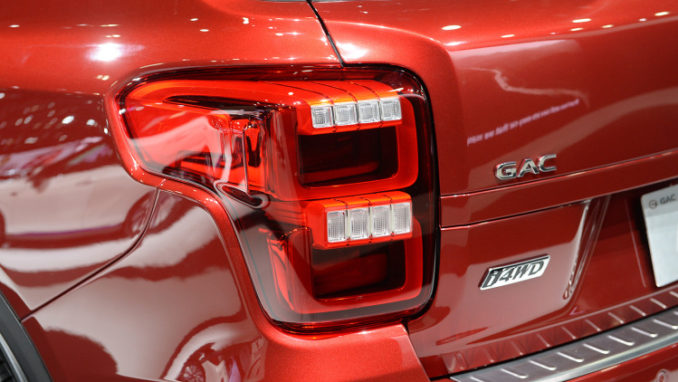 The GS7 is the short-wheelbase five-seat variant of the seven-seat Trumpchi GS8. It is 8 centimeter shorter than the GS8 but width and height are the same. The engine is the same as in the GS8: a 2.0 turbo with 201hp and 300nm, mated to a six-speed automatic transmission. Power goes to all four wheels via a 4WD system called i4WD. The GS7 is one of the few Chinese cars to make its debut outside China. 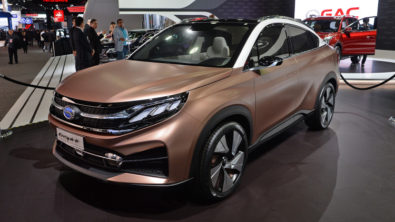 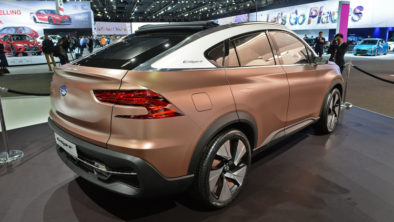 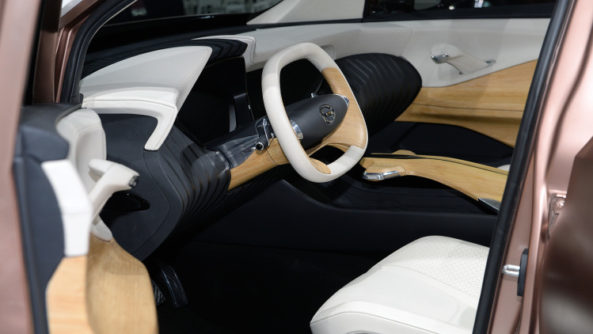 The GAC EnSpirit concept shows us a future sporty electric SUV-coupe that is all about cleaner and greener environment. It has a very futuristic interior with seats in white leather, black fabric, and a lot of wood. The EnSpirit is a plug-in hybrid based around a 1.5 liter four-cylinder petrol engine, however there is no word on the output. 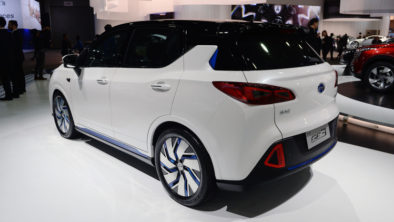 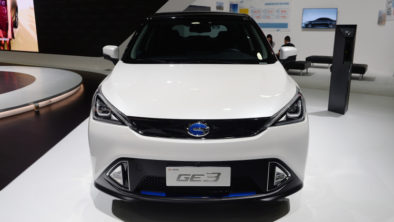 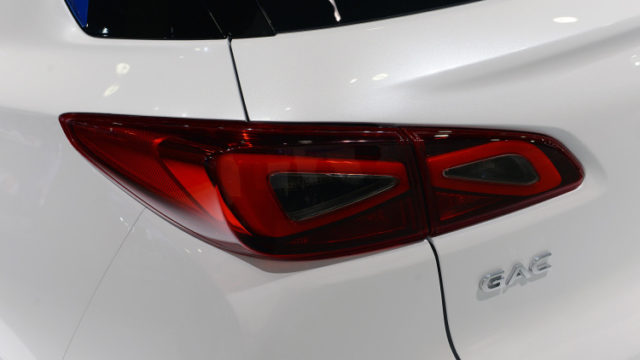 GE3 is the first car to be based on Guangzhou Auto’s new electric-vehicle platform. It will be launched in China by March and might also be exported to the United States in near future. The GE3 is powered by an electric motor with 163hp and 290nm, range is 310 kilometers and 0-100 is claimed to be 9.3 seconds. GE3 also has a regenerative braking system.

While GAC is nearly unknown in the US, it’s one of the most popular brands in China and sold about 3,80,000 vehicles last year. The company also has partnerships with Toyota, Honda, and FCA to build vehicles in China. GAC vice president of design Zhang Fan said that cars could be brought over as soon as 2018.

GAC has long been planning to sell cars in the United States, and it will most likely be spearheaded by the GS7 SUV which GAC believes is best suited for American tastes. How well these cars will perform in American market, only time will tell.