2018 Honda Accord Struggles to Leave the Showrooms

The 2018 Honda Accord with sleek new fastback styling, improved ride and interior & higher fuel efficiency, received enormous praise & a horde of awards and plaudits from the automotive press, but the reigning North American Car of the Year is not exactly lighting it up on dealer lots.

In February, sales of the Accord were down 15.8% from the year before and 14.7% year-to-date. Automotive News reports that inventory levels stood at a 104-day supply and that some dealerships have even begun turning down shipments of Honda Accord from the factory in Marysville, Ohio. They’re blaming a lack of attractive leasing options for consumers.

At $24,460 with shipping, the 2018 Accord is priced higher than its predecessor, meaning higher monthly lease payments for return customers. A standard three-year lease for the base LX trim version brings a monthly $249 payment after plunking down $3,199. By comparison, you can lease a Toyota Camry for just $199 a month in Miami for a similar down payment, or $219 a month in Los Angeles with $1,999 down.

One Detroit-area Honda dealer said the quality of the new Accord doesn’t seal the deal with consumers looking to lease for only a few years. The dealer told Automotive News:

“The quality gap has narrowed between the domestics vs Honda and Toyota. When you’re buying a car, you have a great story to tell a customer. When you’re leasing, they say, ‘Well, it has at least three years of warranty on it.’ They’re just renting it anyway. It is an uphill battle.” 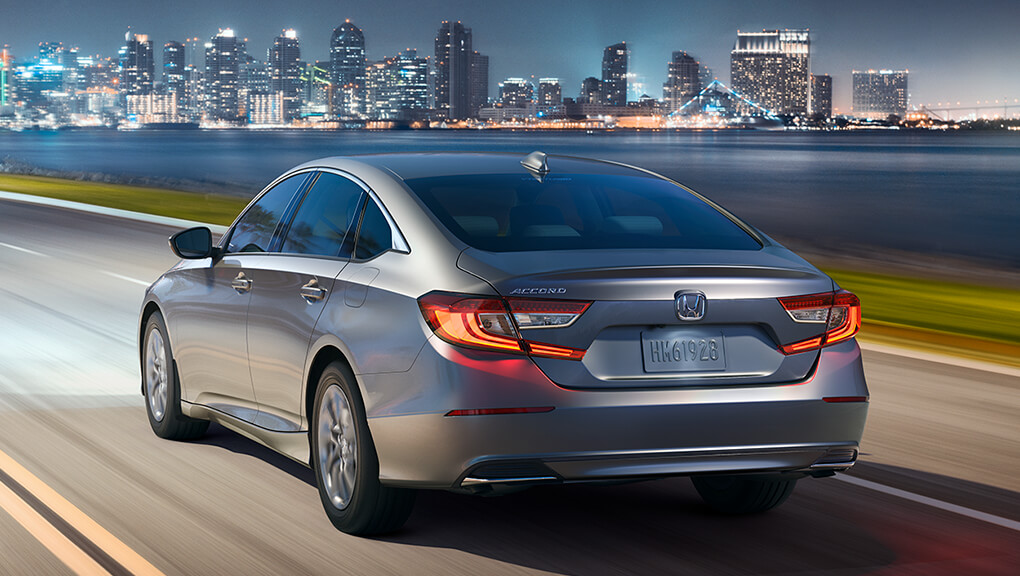 The Accord is also competing in a tough segment, as car buyers increasingly shun sedans for larger crossovers, SUVs and pickups.

Now in its 10th generation, the Accord moved from a V6 to two direct-injection, turbocharged four-cylinder engine options, plus a two-mode hybrid system. The mid-sized sedan also won the North American Car of the Year Award earlier this year.