The 2018 Hyundai Creta facelift has been launched in India, priced from INR 9.4 lac to INR 15.03lac. Updates include exterior design changes along with the inclusion of some new features.

The subcompact crossover SUV was first produced by Beijing-Hyundai, a joint venture between the South Korean manufacturer Hyundai and China’s Beijing Group in 2014. Later the Creta reached India and other markets with different names such as Hyundai ix25 and Hyundai Cantus. 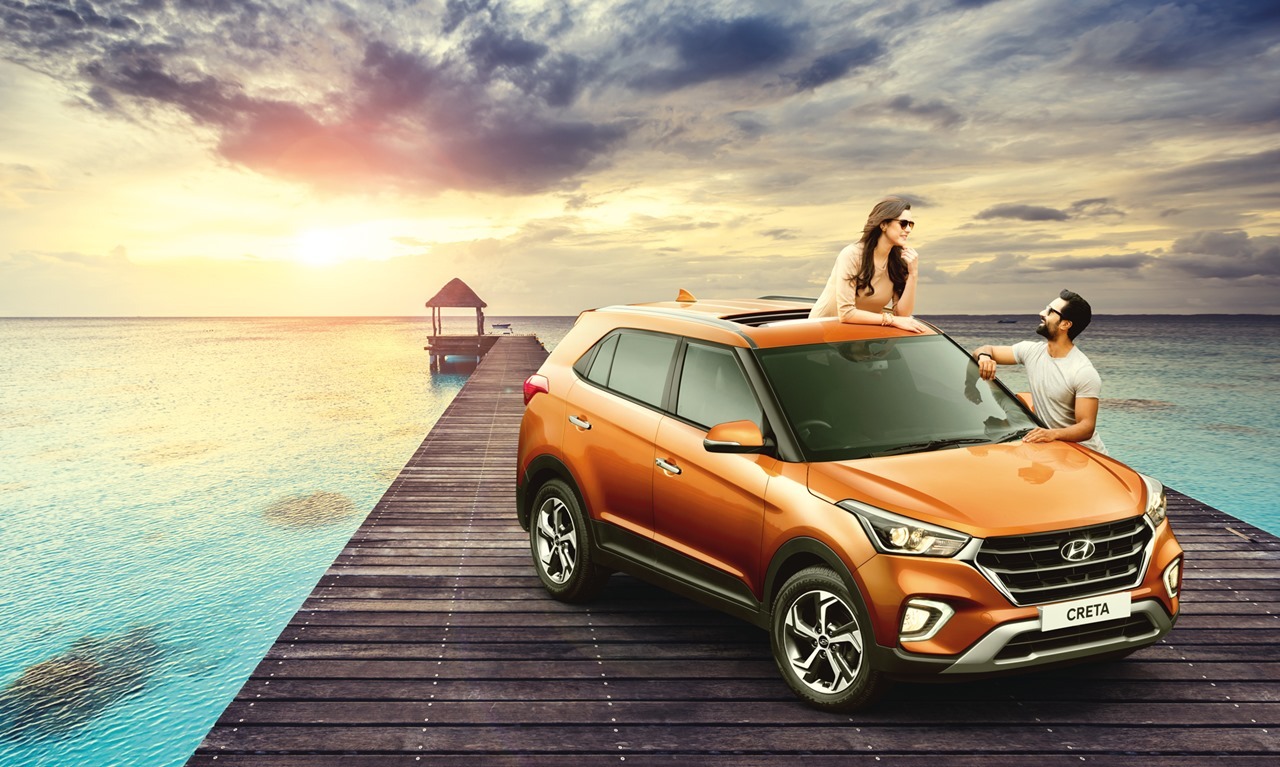 Related: Will You Prefer to Buy a Crossover Over a Sedan? 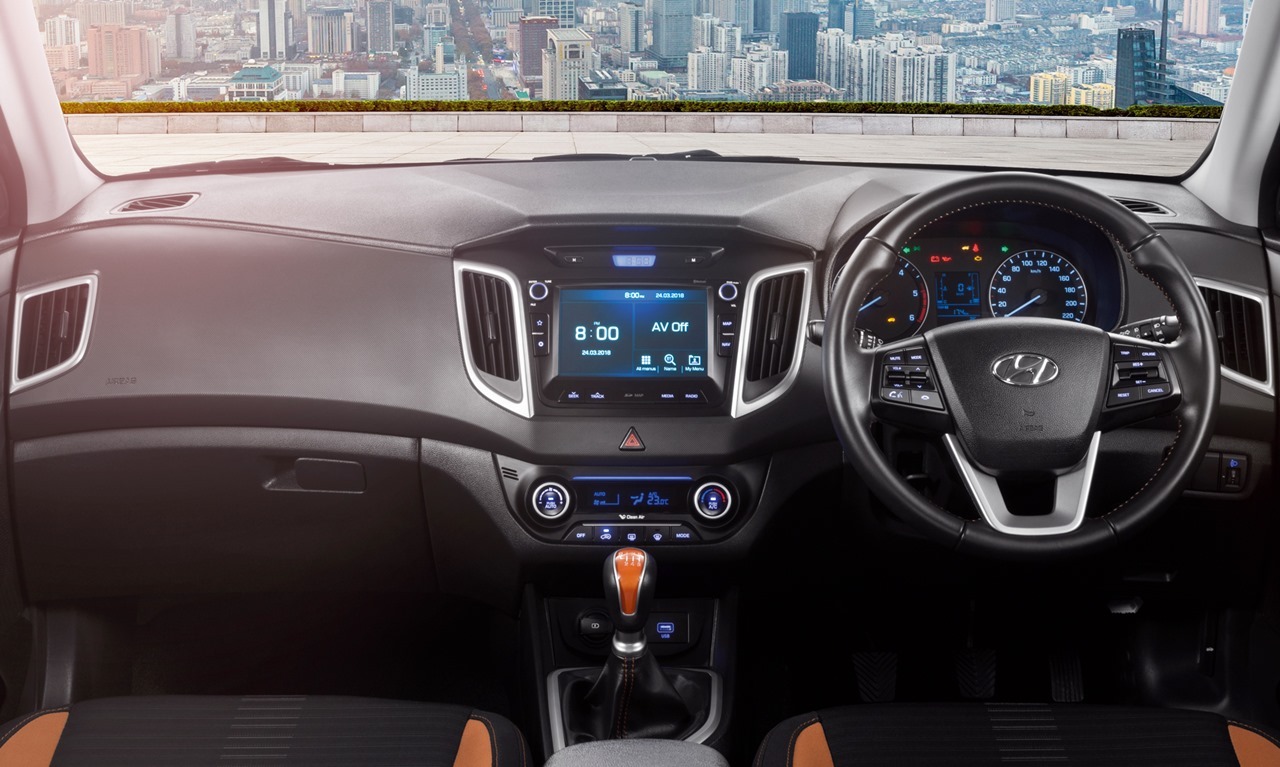 The Hyundai Creta competes against the likes of Suzuki Vitara and Honda HR-V.

Hyundai in Pakistan has recently revealed their launch plans, however Creta is not included in the list. Instead Hyundai will launch the bigger Tucson SUV in Pakistan in 2019 and Kona crossover by year 2020. 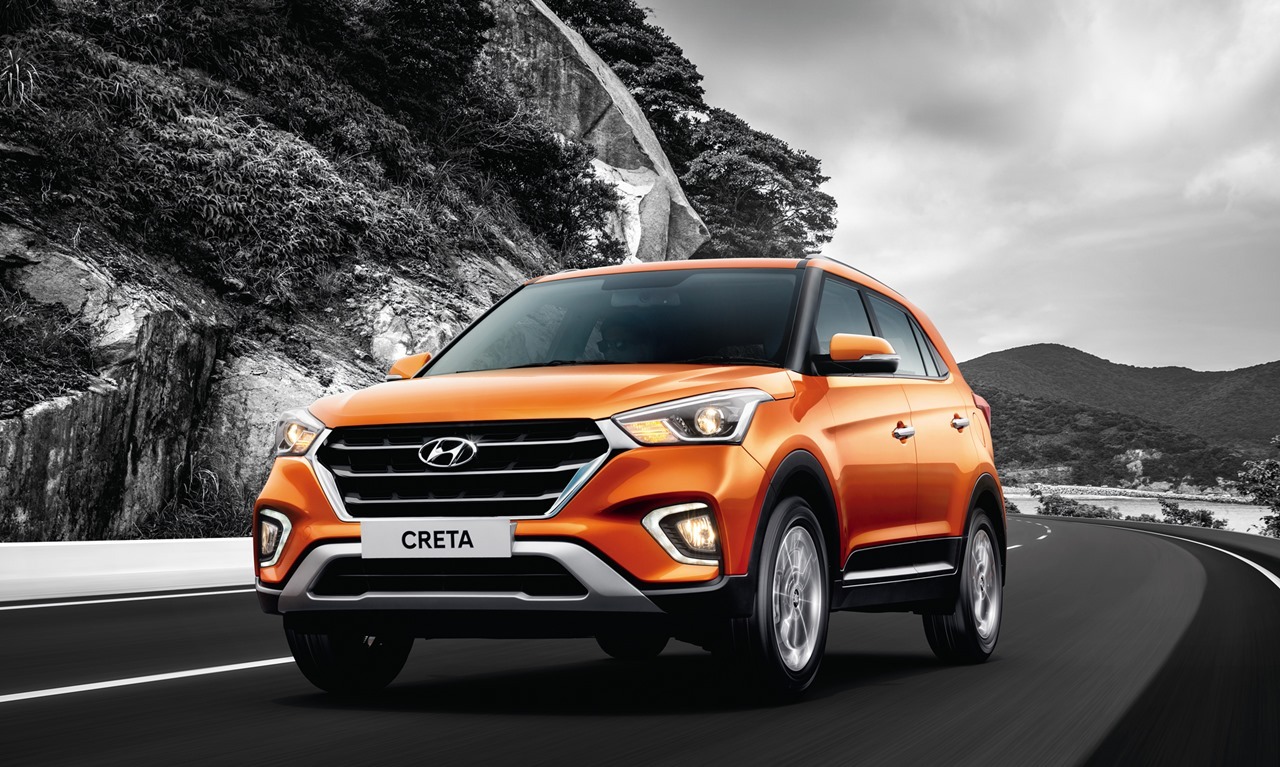 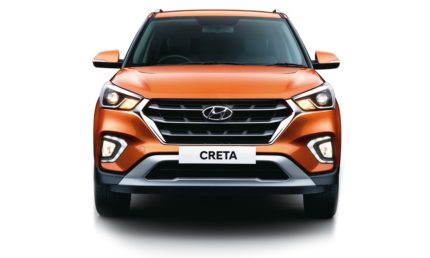 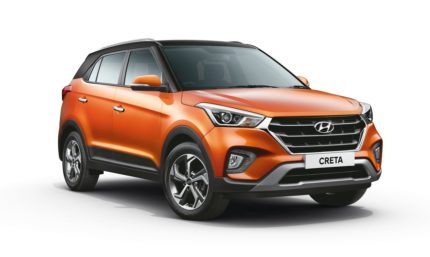 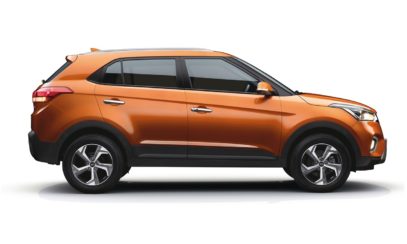 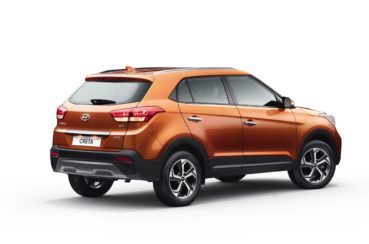 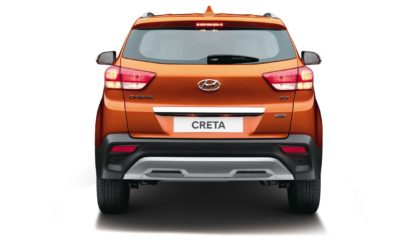 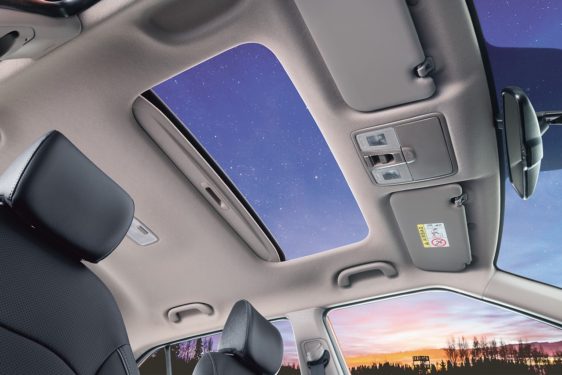