Toyota has released the first official teaser of the 2019 RAV4 Compact Crossover SUV. According to the Japanese automaker, the new RAV4 will have its world debut at the 2018 New York International Auto Show (NYIAS).

The teaser gives a glimpse of the 2019 Toyota RAV4’s profile, revealing some design differences from the outgoing model. The fifth generation model appears to have a less sloping, higher-positioned hood for a tougher look and a more rakish back glass for a sportier design. 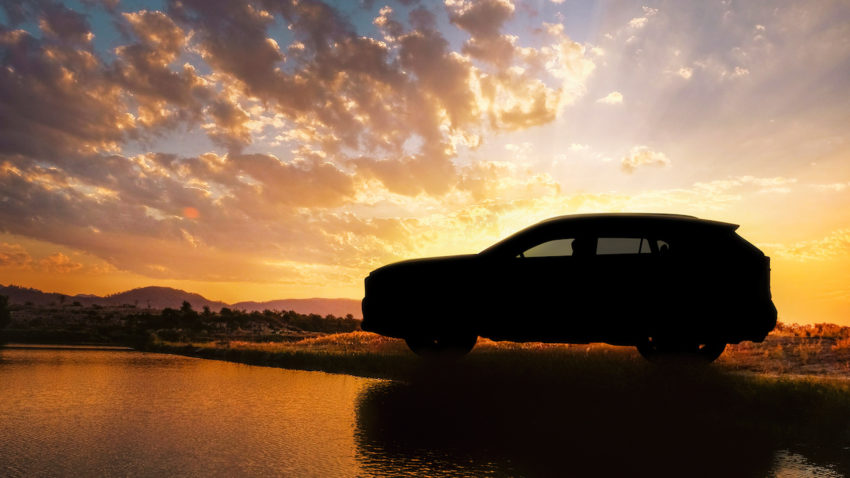 The next-gen Toyota RAV4 will ride on the new TNGA platform, which already underpins the Toyota Prius, Toyota C-HR, Toyota Camry, Toyota Avalon and the Toyota Auris. Toyota is yet to reveal any details regarding the engine options.