Chinese automaker BYD has recruited two famous designers who had worked for Ferrari and Mercedes-Benz. This was revealed at company’s annual business meeting on the 17th of February 2019. 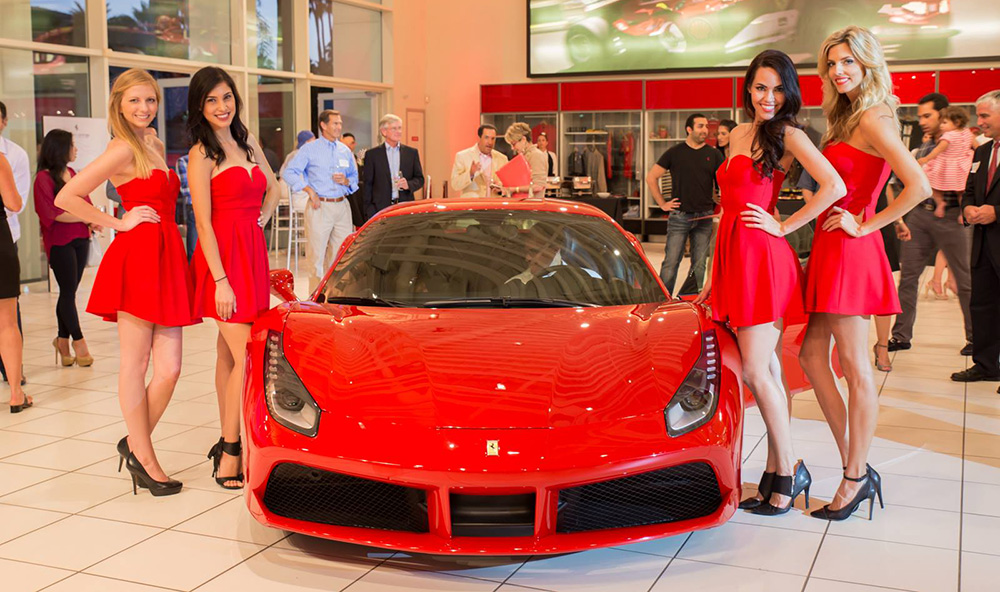 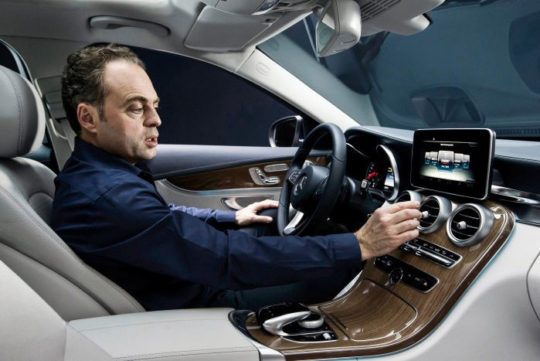 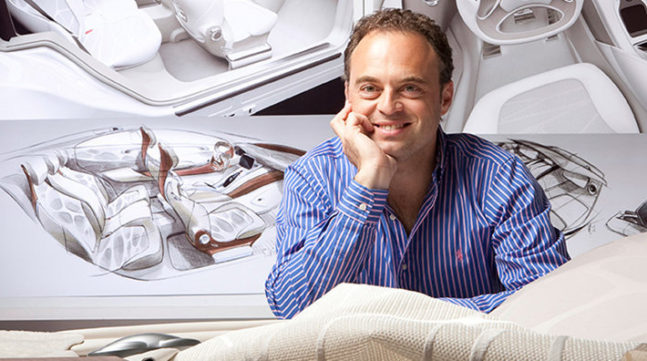 The other designer Michele Jauch-Paganetti takes the post of chief interior design director at BYD. Before joining BYD, he was employed by Mercedes-Benz as the head of the design center in Italy, delivering masterpieces of the interior design for the Mercedes-Benz S-Class and the C-Class.