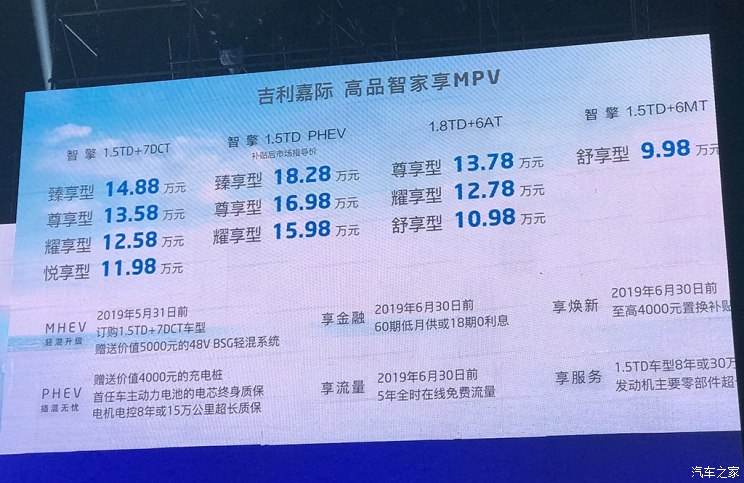 Designed by Geely’s Shanghai design studio, the Jiaji adopts the brand’s latest design language as seen on the Borui GE and Binrui. Exterior design cues include an ‘expanding cosmos’ grille and meteor head lamps as well as a sculpted waistline and floating roof. A chrome trim strip with Geely lettering bridges the taillight clusters which features LED light source. Under the tailgate are silver-black shield and the ‘hidden’ exhaust pipes. 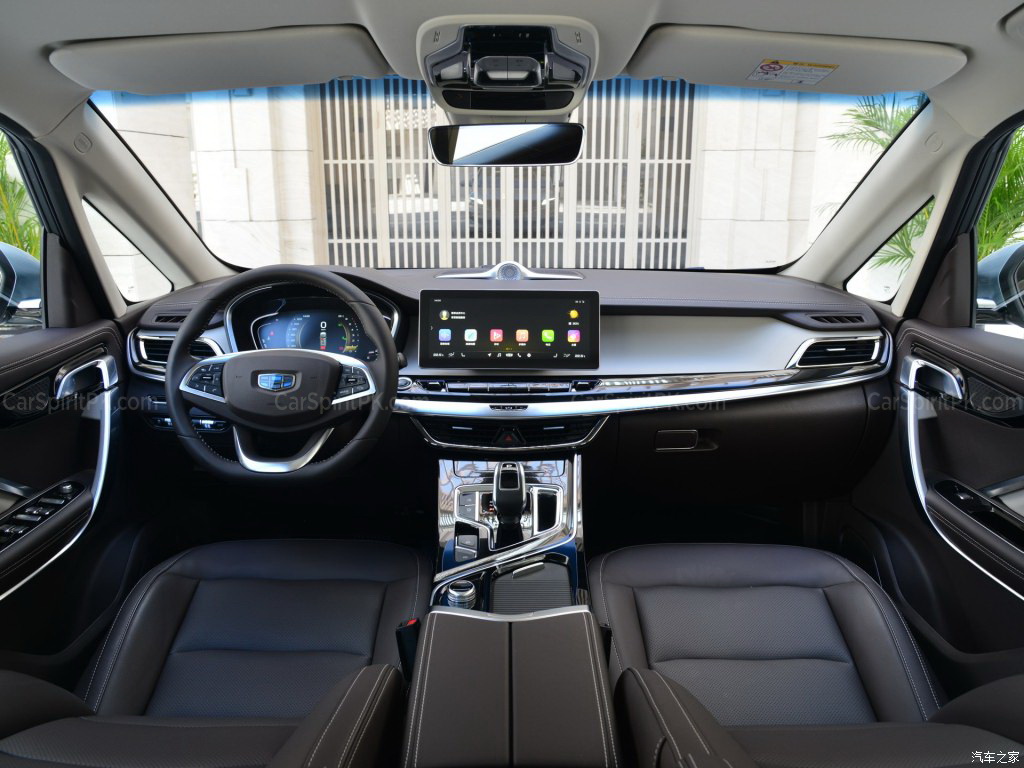 As for the interior, Geely says the front-end of the interior is very much driver-focused, with highlights including a full-vision dashboard, a luxurious center control panel and a 12.3-inch floating infotainment display panel, a multifunctional steering wheel and a 7-inch liquid crystal instrumental panel, electronic gear lever and panoramic roof. 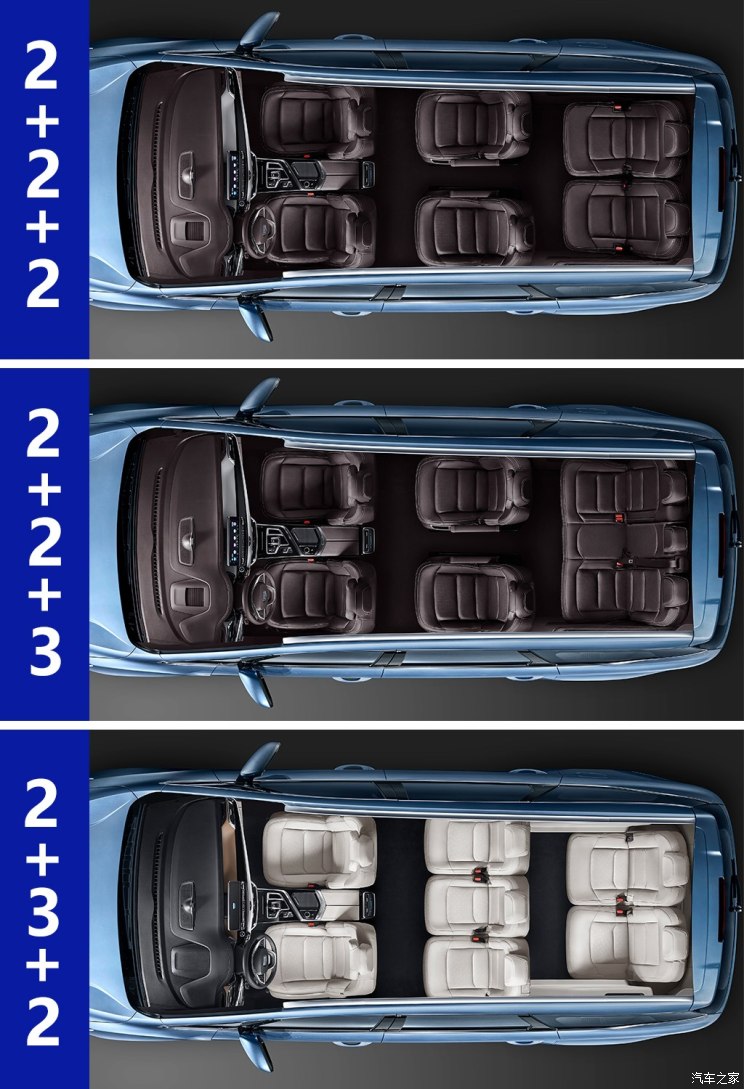 The Jiaji MPV is fitted with intelligent driver assistance systems as ICA (integrated cruise assist), TJA (traffic jam assist), ACC (adaptive cruise control), LKA (lane-keeping assist), RCW (rear collision warning), RCTA (rear cross-traffic alert) and Bosch’s 9.3 ESP (electronic stability program). Especially, the RCTA system is able to detect cars and pedestrians within 35 meters on both left and right sides when a driver is reversing the vehicle. If any collision risk was sensed, the system will warn the driver by turning on the alert light in rear-view mirrors, delivering risk alarm via a multimedia display and making a warning sound. 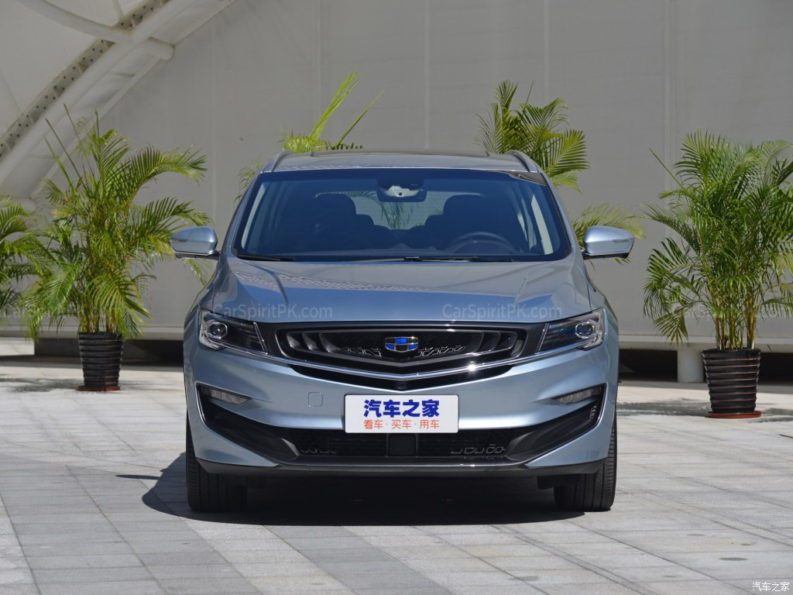 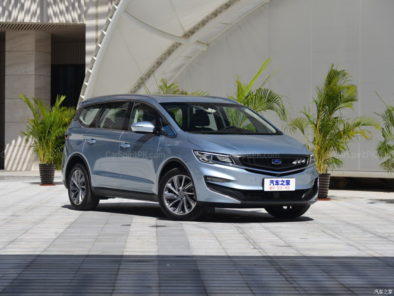 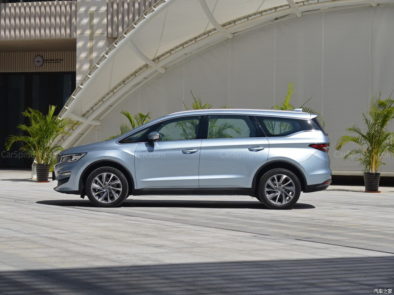 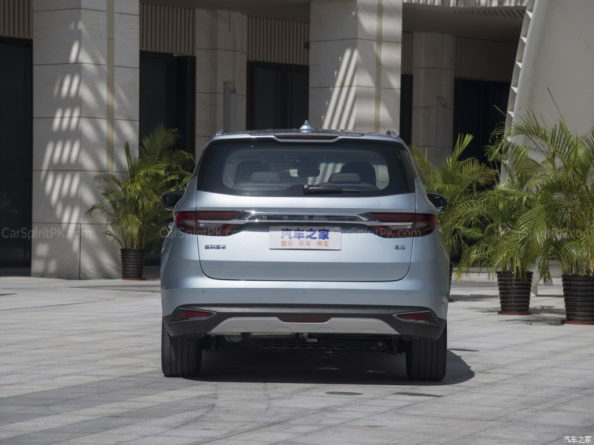 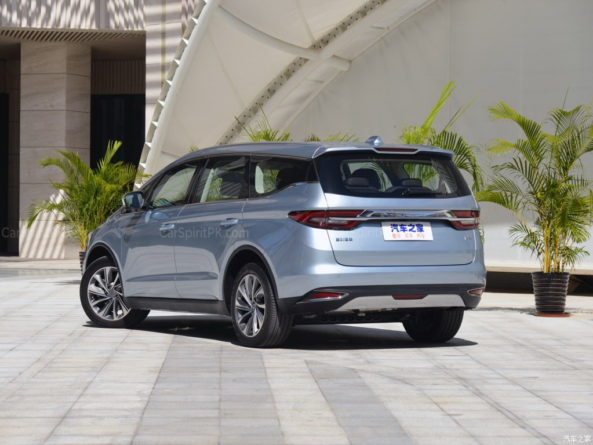 Although the Jiaji is currently launched in China, the MPV will subsequently reach other markets and will also form the basis of the next generation Proton Exora. In September 2018, Geely announced to license the intellectual properties of three of its models to Malaysian automaker Proton, which it currently operates.

For more images, visit the link below: