Renault Triber to be Showcased at GIIAS 2019

The all new Renault Triber has been officially displayed in Indonesia ahead of the 2019 Gaikindo Indonesia International Auto Show (GIIAS). The 5+2 seat MPV was just revealed in India last month and is yet to go on sale.

The Renault Triber is based on the CMF-A+ platform and is sort of a stretched version of Renault Kwid featuring large V-shaped grille along with projector headlamps, LED DRLs, skid plates, roof rails and split-type eagle beak tail lamps. 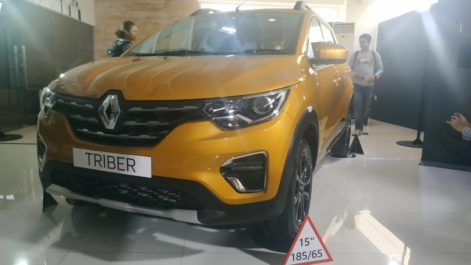 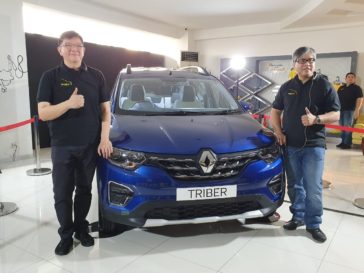 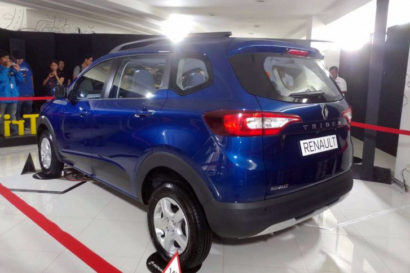 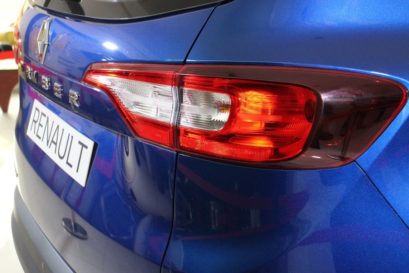 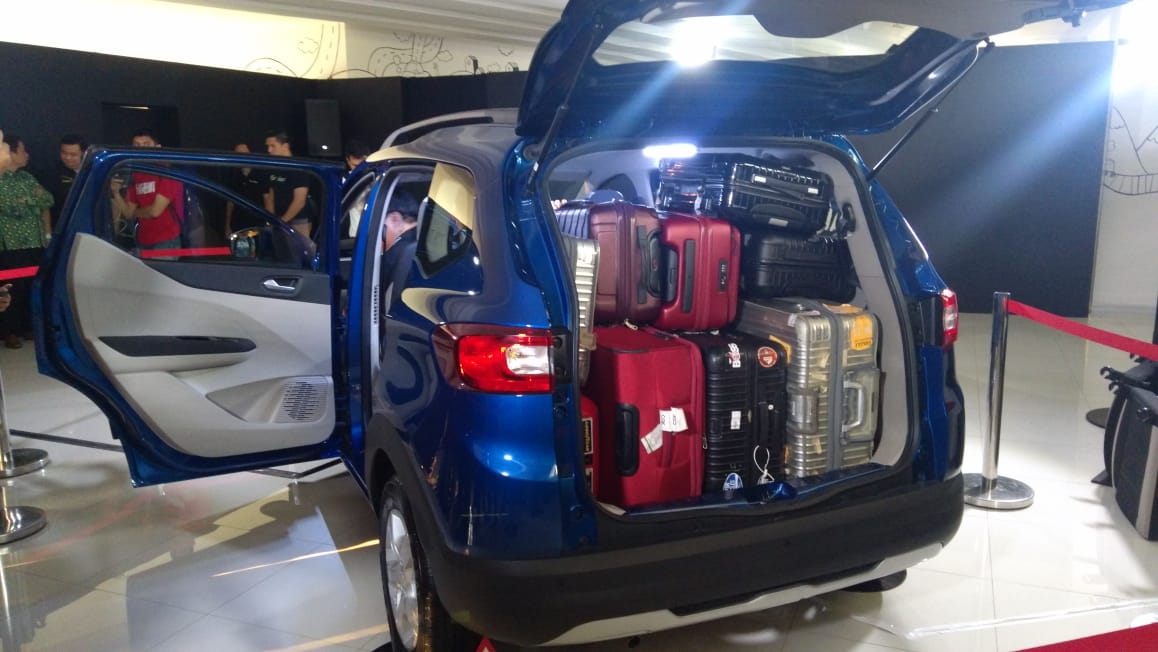 Inside, the equipment list consist of an 8-inch touchscreen infotainment, push button engine start/stop, keyless entry, 3.5-inch MID and removable third-row seats. The Indonesian-spec Triber will also get four-airbags and will ride on 15” rims as opposed to the one revealed in India last month. 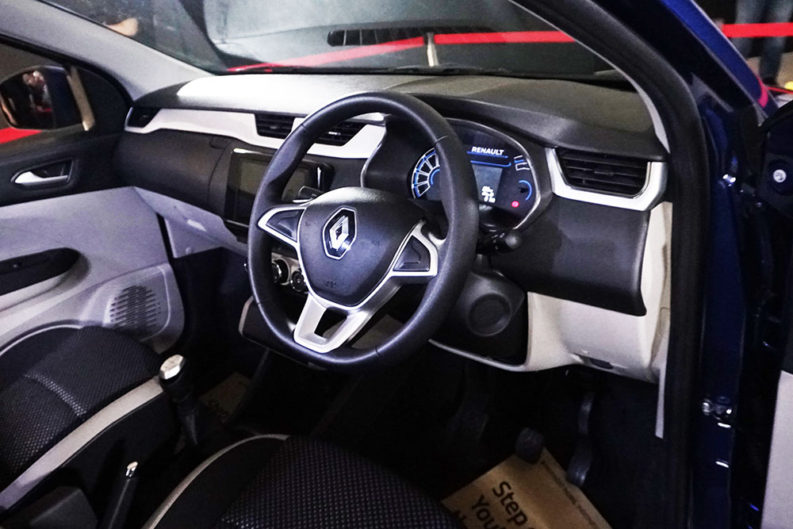 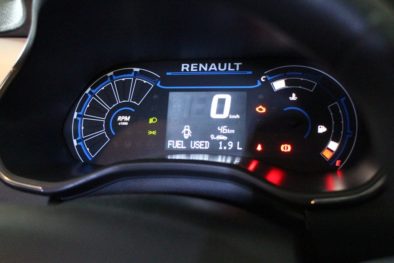 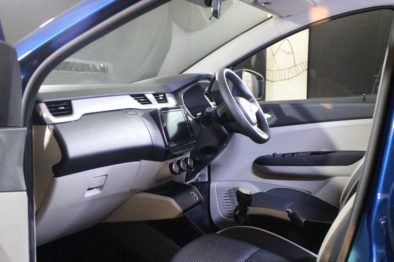 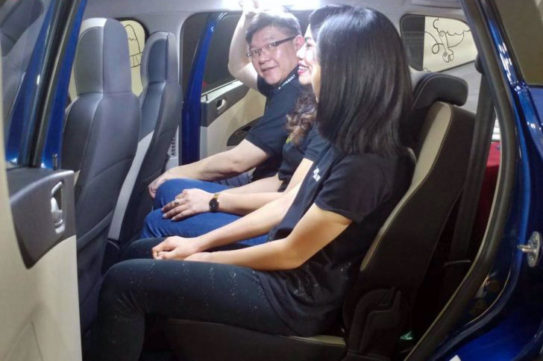 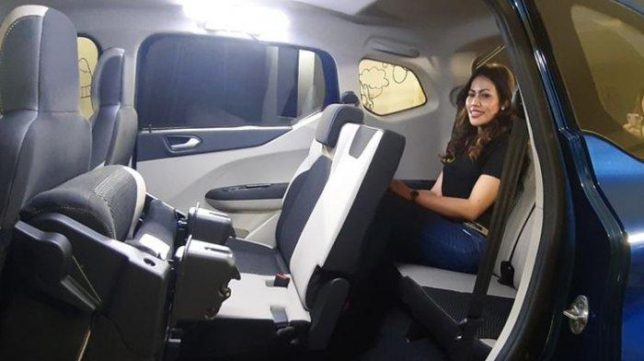 In terms of dimensions, the Renault Triber measures 3,990 mm long, 1,739 mm wide and 1,643 mm tall with a wheelbase of 2,636 mm and a generous ground clearance of 182 mm. The standard 84 liters of cargo volume when all seats are intact can be expanded up to 625 liters, thanks to Triber’s removable seats.

The Renault Triber MPV will be offered with a 1.0-liter naturally aspirated three-cylinder petrol engine producing 72 hp and 96 Nm of torque. The engine will come paired to a 5-speed manual or 5-speed AMT.