The 2020 Swift Sport has become hybrid only as Suzuki seeks to electrify its line-up to meet upcoming stringent emissions regulations in Europe.

The exterior revisions comprise of minor cosmetic enhancements including LED headlights and DRLS while the interior gets a new multimedia control unit that supports phone connectivity & navigation. However the real change is the engine that adopts mild-hybrid tech by using a 48V set-up alongside a reworked version of the outgoing Swift’s 1.4-liter turbocharged four-cylinder petrol unit. 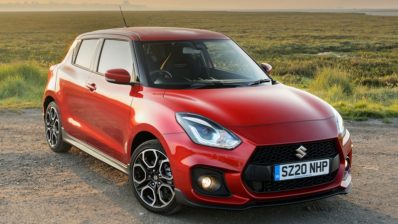 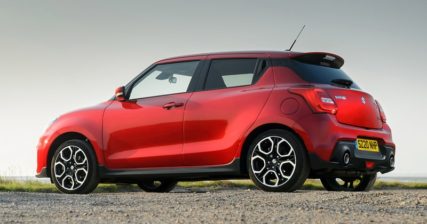 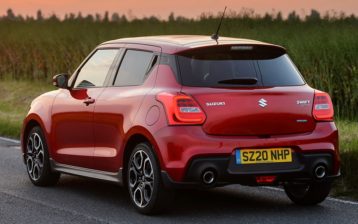 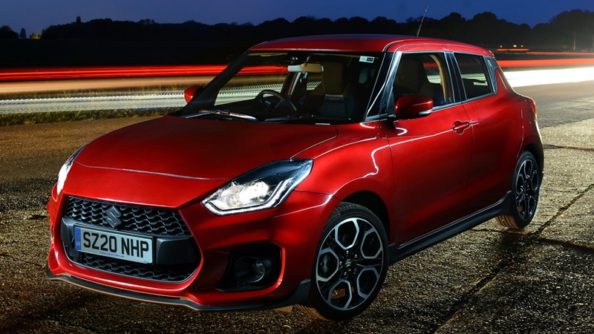 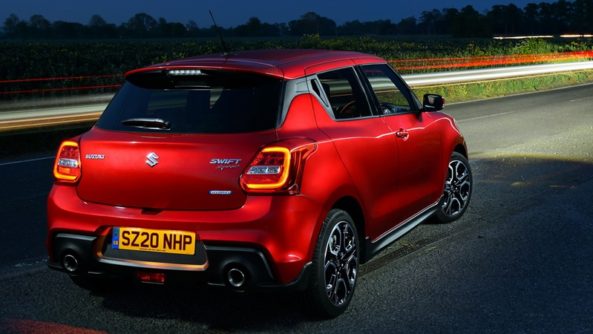 The revised setup produces output figures that are relatively lower than the predecessor. It generates 127 hp of power, down 10hp from the out-gone model however torque has seen a 5Nm bump reaching a maximum 235Nm. The new Swift Sport has also gained additional 15kg of weight which affects its 0-100km/h sprint time to 9.1 seconds, which is 1 second slower than the model it replaces. The new Swift Sport can achieve a top speed of 210km/h.

According to a Suzuki official:

“It’s not about out-and-out power any more. We’re trying to make 48V work at a more efficient pace, lower down the rev range. The Swift Sport has never been a hot hatch; it is a car to have fun in at good speeds, but safely and without getting into trouble.”

Paired with a 6-speed manual transmission while riding on 17” alloy wheels, the 2020 Suzuki Swift Sport achieves WLTP-certified CO2 emissions of 127g/km and promises fuel economy of 21.3 km in a liter, which is a 6% improvement over the outgoing model. 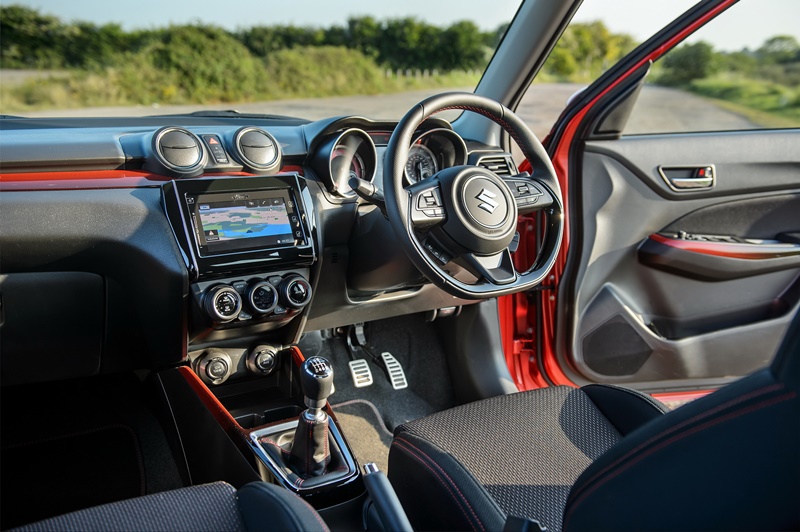 The 2020 Suzuki Swift Sport will go on sale in Europe towards the end of April.