Despite hit by COVID-19 pandemic, it looks as if 2020 is the year of updates for South Korean automaker Kia. Having already revealed the all new Sonet, as well as the new generation models of Sorento & Carnival, & blessed the Rio, Picanto, Stonic and Stinger with facelifts, Kia is well on course to introduce the next generation Sportage, the clear spy shots of which recently appeared on the internet.

Considered as a sister product of Hyundai Tucson, the latest generation of which made its world debut yesterday, the next generation Kia Sportage just like new Tucson, will also be available in short & long wheelbase versions depending on the market where it’s going to be offered. 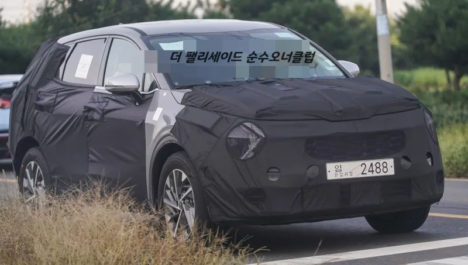 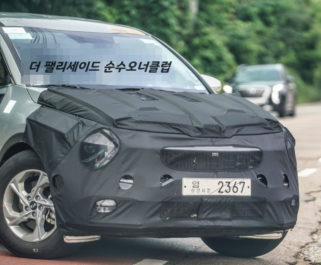 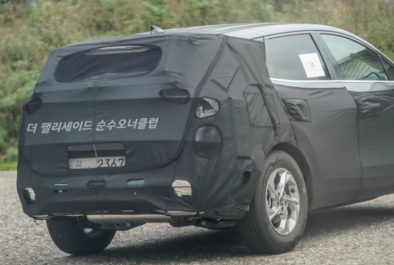 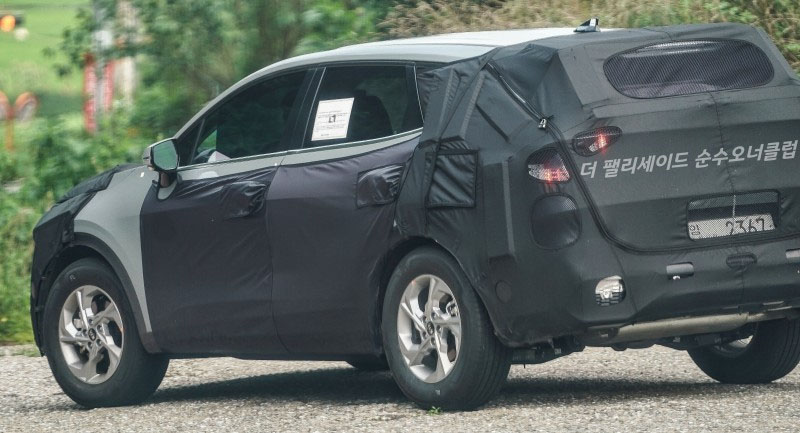 The Sportage prototype is in early stage of development, as it has provisional headlights and taillights while the rest is heavily camouflaged. However as per information Kia will premiere a new design language for the new Sportage inspired by the new Carnival & Sorento, and it’s going to be a quantum leap from the current generation model that is out since 2015.

As per reports the development of next generation Sportage was suffered due to the pandemic and after the delay, will ideally be revealed towards the end of this year & will go on sale starting from its home market (South Korea) somewhere in 2021.