The Toyota Passo & Daihatsu Boon hatchbacks have just been updated in Japan. The current generation of this duo debuted in 2016 and received a facelift two years later, and now there is another update for the 2021 model year.

The most notable improvement is that both cars now come with the full Smart Assist-III package of safety that now takes advantage of a stereoscopic camera. The old Smart Assist-II system functioned with a conventional single-lens camera. The upgrade enables pedestrian detection and smart braking, which as claimed by the automaker, won’t let you hit anyone going at 30 km/h and should be relatively safe until 50 km/h. 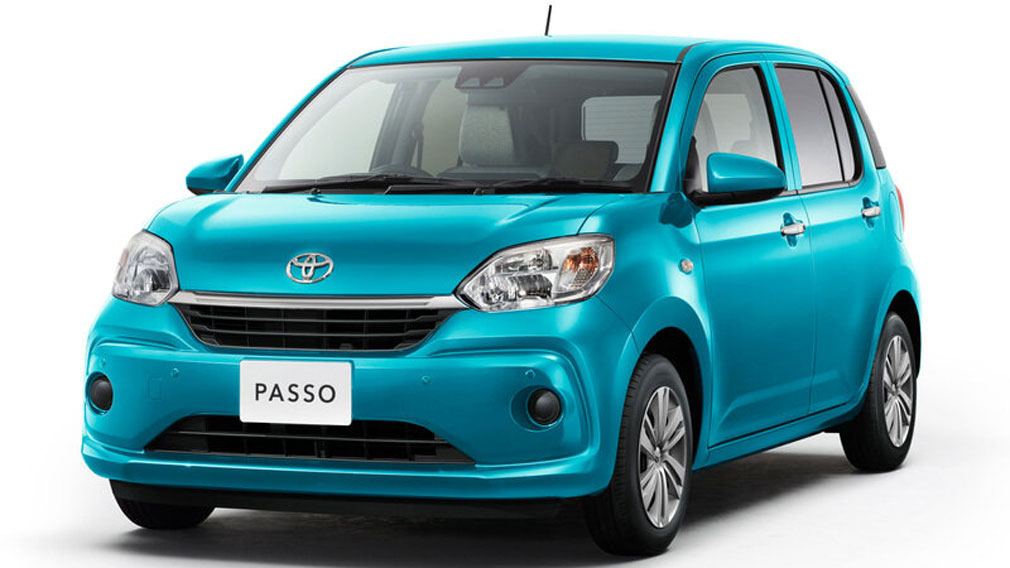 As before, customers can choose between standard and round headlights, with the latter version goes by the name of Toyota Passo Moda or Daihatsu Boon Silk. Both Passo and Boon including current & previous generation models can be found on our roads in decent numbers, thanks to used JDM imports. However, Indus Motor Company (IMC) is yet to offer a replacement of their 800cc Cuore hatchback that went out of production in 2012.

Pak Suzuki is enjoying huge success of the first local assembled 660cc kei-car, the 8th gen Alto in Pakistan. IMC can get the same sort of response should they consider introducing popular hatchbacks such as the 660cc Mira or the likes of 1000cc Passo or Boon, all of which had already developed a decent fanbase courtesy used car imports. Do you think IMC should introduce 1.0L Passo or Boon in Pakistan, do share your opinion in the comment section below. 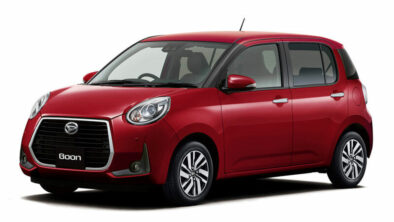 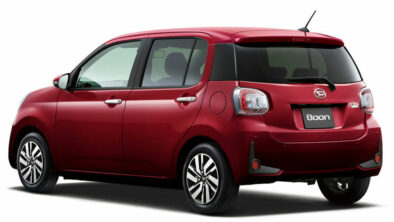 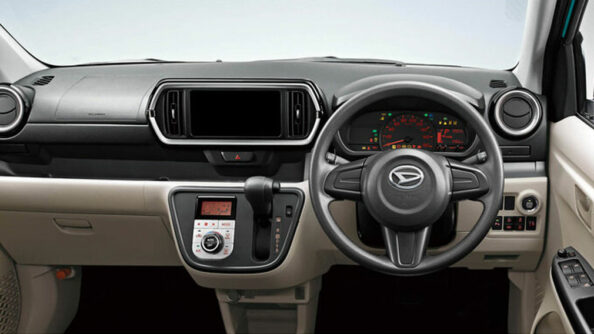 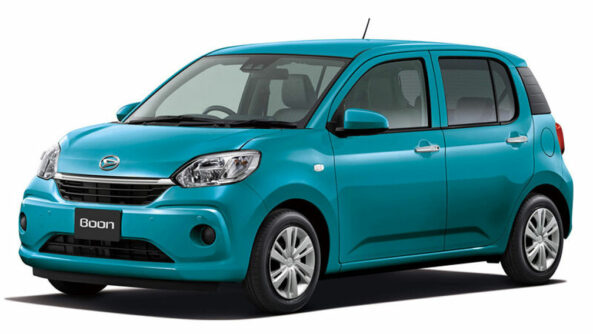 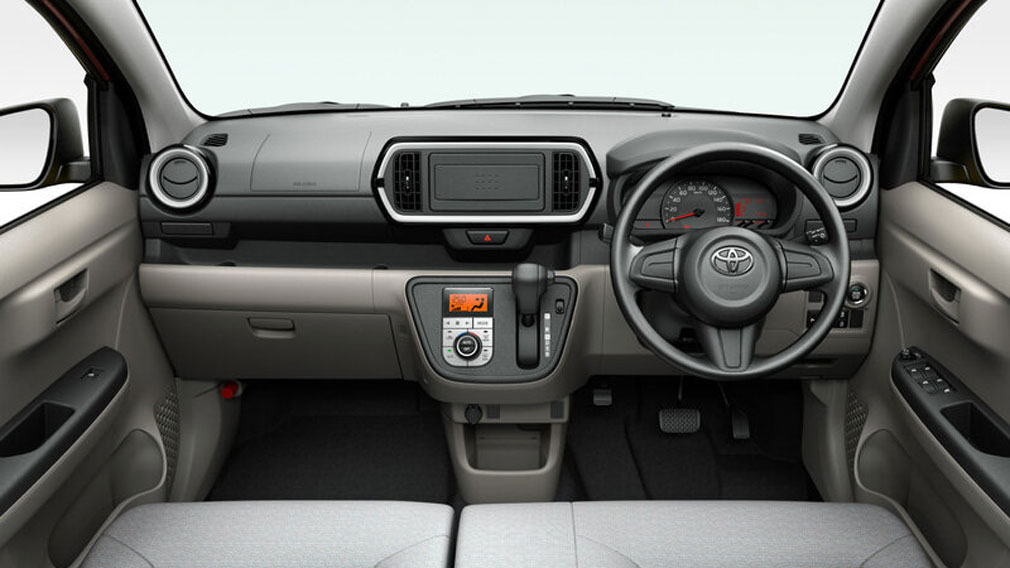