Kia is already working on the Sorento facelift, the 4th generation model of which debuted in 2020. Camouflaged test mules have already been spotted testing, based on which the latest speculative renderings give us an idea of what do expect with the refreshed version.

The new Sorento facelift is expected to get more vertically-oriented headlights and DRL signatures that echo the larger US-market Telluride as well as the upcoming EV9 electric vehicle. The rear seems to be a more mild revision, likely limited to rejigged tail light graphics appearing in a connected form and a revised bumper. 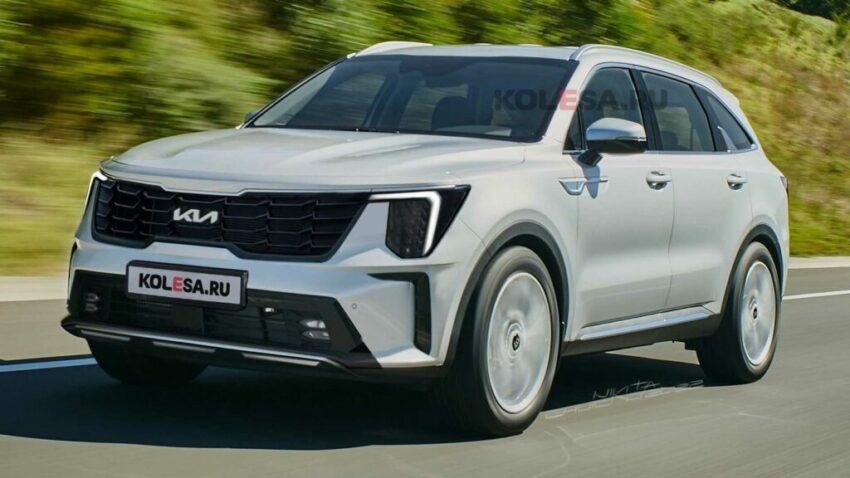 Again, these renderings by Kolesa.ru only give us a speculation as final product design may vary. Although the rendered image don’t show us the wheel design, the test mule was seen wearing alloy wheels with a turbine-like design, indicating that Kia is working on a range of more aero-efficient rim designs in the name of fuel economy. 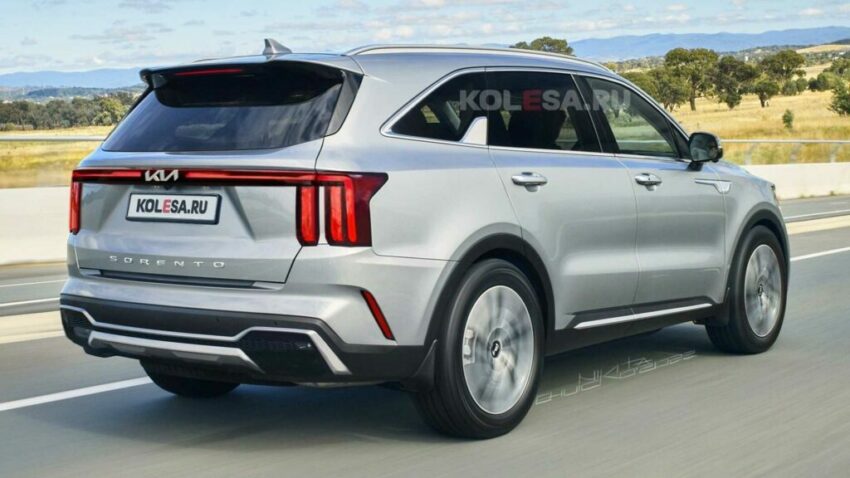 Inside, the Sorento facelift is expected to receive a range of new features and technologies seen elsewhere in the Hyundai/Kia stable, including a larger 12.3-inch touchscreen infotainment system, heated and ventilated second-row seating, and perhaps even third or fourth zones of climate control. 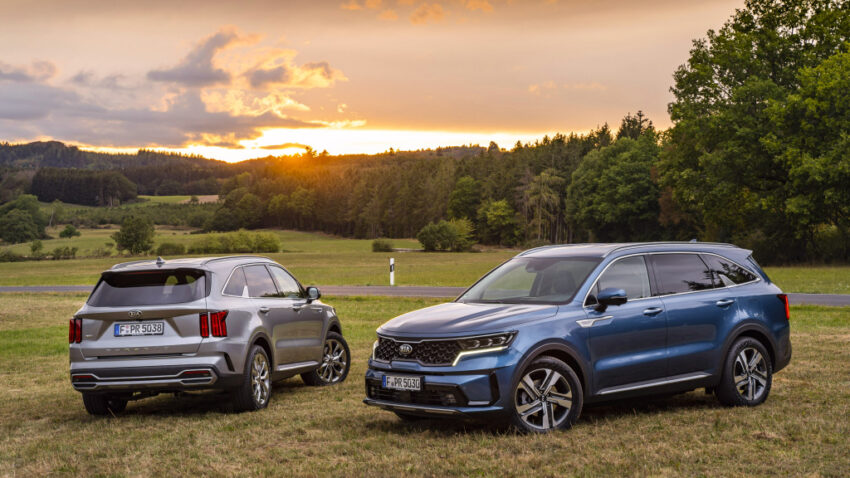 Amid stiff competition in the crossover SUV segment, the South Korean automaker will be throwing the facelift much quicker than expected as the 4th gen Sorento is barely 2 years old in international markets. The latest iteration is expected to make its appearance in production guise somewhere during the first quarter of 2023. 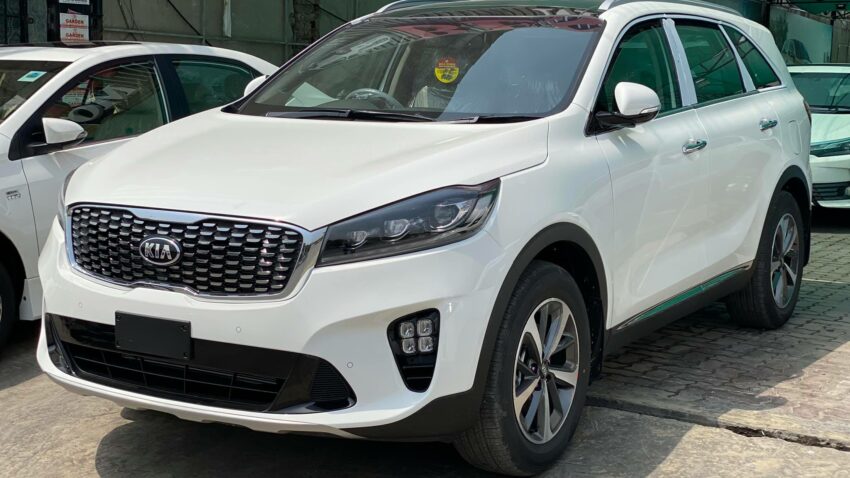 In Pakistan, we still get the globally obsolete 3rd generation Sorento which was launched here in February 2021, a year after the current generation model made its world debut. The 3rd gen Sorento is the slowest-selling model in Kia’s local lineup here and is priced between Rs 7.8 million and Rs 8.5 million.