The US-spec Nissan Versa has received its first mid-life facelift, almost 3 years after it made its debut in the North American market in April 2019. The Versa which is a B-segment offering is called as Nissan Almeria in ASEAN markets whereas its sold as Nissan Sunny in the Middle East.

The facelift gets an updated version of Nissan’s signature V-motion grille that features a black hexagonal piece with an array of horizontal slats having silver trim pieces at either ends. There is a revised apron with a wider lower intake and re-positioned fog lamp sections. Furthermore, Nissan has also introduced a new 17-inch wheel design. The rest of the car including the rear end and interior remains unchanged. However in terms of equipment, the base variant gets a new optional S Plus package that adds Android Auto and Apple CarPlay support to the 7-inch touchscreen infotainment system as well as 16-inch alloy wheels and a 60:40 split-folding rear seat. The SV variant now gets a center console with armrest, a wireless phone charging pad and a new Chambray interior color with the facelift. Meanwhile the SR variant gets a larger 8-inch touchscreen system that includes Wi-Fi hotspot & NissanConnect services as well as 6 speakers instead of just 4 in lower variants. The range-topper trim also comes standard with 17-inch alloys, heated front seats and remote engine start. As for safety, every variant comes with Automatic Emergency Braking with Pedestrian Detection, Lane Departure Warning, Rear Automatic Braking and High Beam Assist. Available safety technologies also include Blind Spot Warning and Rear Cross Traffic Alert, both added on with the SV, while the SR goes a step further by also including Intelligent Cruise Control.

Related: What Happened to Cars That Were Once Available in Pakistan?

The Versa continues to be powered by a 1.6L four-cylinder naturally aspirated petrol engine with 122 hp and 154 Nm. Transmission choices include a 5-speed manual or Xtronic CVT. The facelift will soon be applied to the Asian-spec Almera and Middle East-spec Sunny, however both these iterations differs when it comes to the engine options as well as equipment on offer. Sunny was one of the most popular sedans in our market which was originally sold as Datsun Sunny during the 70s and later as Nissan Sunny in the 80s & 90s before the import restrictions were imposed. Then Ghandhara assembled the B14 model in the late 90s and the N16 model between 2005 and 2010, however the local assembled Sunny was never able to fare well against the competition and was eventually pulled out of the race.

However the new Nissan Sunny (Almera/ Versa) with a 1.0L engine always makes a strong case for Ghandhara to re-introduce the Sunny back in our market as a B-segment offering. The sedan with its sophisticated looks and impressive list of features holds a strong potential to disrupt the market if priced sensibly. 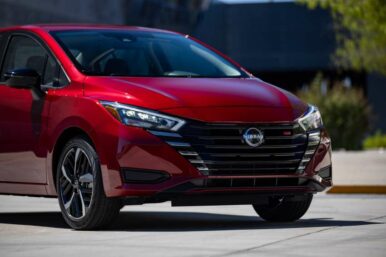 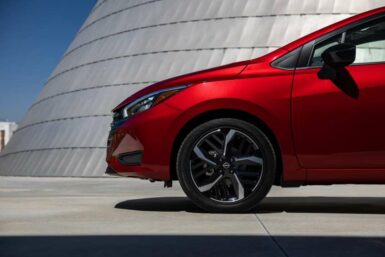 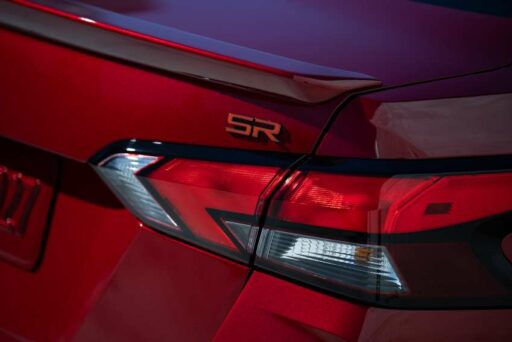 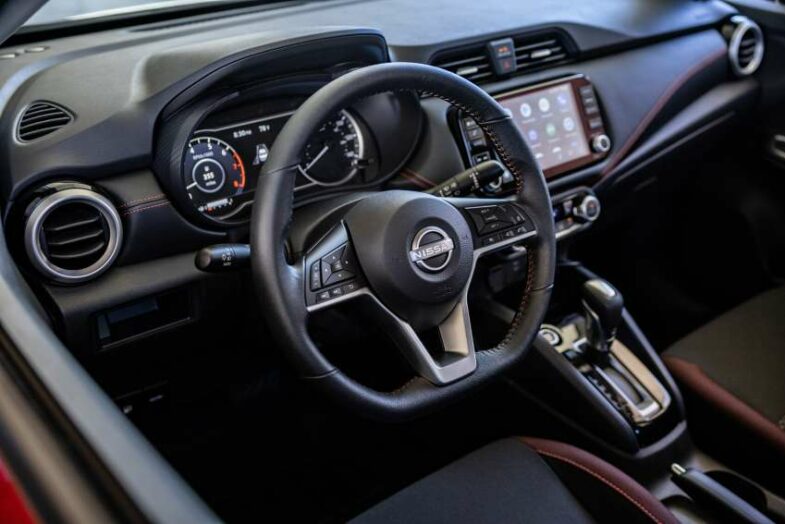 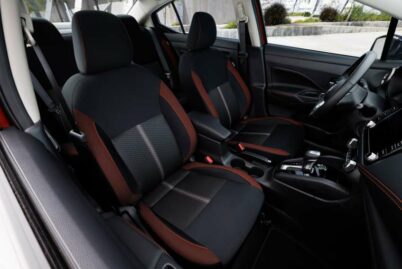