Indus Motors (IMC) is working on to update the Toyota Fortuner in Pakistan soon. IMC introduced the first generation of the SUV in 2013 while it was replaced by the current generation (AN160) in late 2016.

The 2018 models will offer a number of improvements over the existing one, including these worth mentioning features:

The Toyota Fortuner comes with a 2.7 liter 2TR-FE petrol engine in Pakistan, however IMC will now be bringing in the 2.8 liter 1GD-FTV engine. The diesel engine is better both in terms of power and economy figures compared to its petrol counterpart. While both the engines are similar in terms of horsepower, it is the torque that makes a substantial difference as the 1GD-FTV diesel churns out a staggering 420nm of torque compared to just 240nm of the 2TR-FE petrol variant. The fuel economy of the diesel version is rated at 12km/l as compared to 8km/liter of the petrol version.

The new Fortuner will now offer an engine start/ stop button. The Push button start simplifies turning the car on and off using a key fob unique to the driver.

The new Fortuner will come equipped with Power Tailgate, which will automatically open and close the tailgate with the touch of a button. When opening or closing, the tailgate is designed to automatically reverse itself if it senses an obstruction. Furthermore in an event of a power failure, the tailgate can also be raised and lowered manually.

The 2018 Fortuner will also boast a Smart Entry system, with which you can lock and unlock the doors & start the engine just by carrying the Smart key somewhere on your body/ in your pocket and not necessarily in your hand. The system uses wireless technology to “recognize” when both the key and the vehicle are within close proximity to one another.

A neat little upgrade that people don’t always have in mind is a new side mirror welcome light which nicely illuminate the ground underneath your car and is helpful to let you know of a puddle should you wish to step in or out of the vehicle.

Related: All You Need to Know About the 2018 Toyota Fortuner Diesel

Other improvements in the Fortuner will include silver colored side step covers instead of black, LED fog lamps instead of halogen units, door courtesy lamps on all 4 doors, Vehicle Stability Control, Down-hill Assist Control and different Speedometer illuminations. 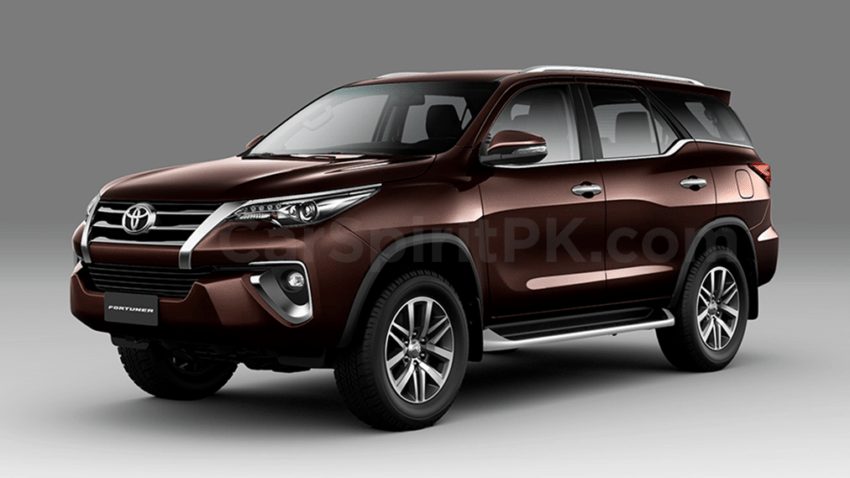 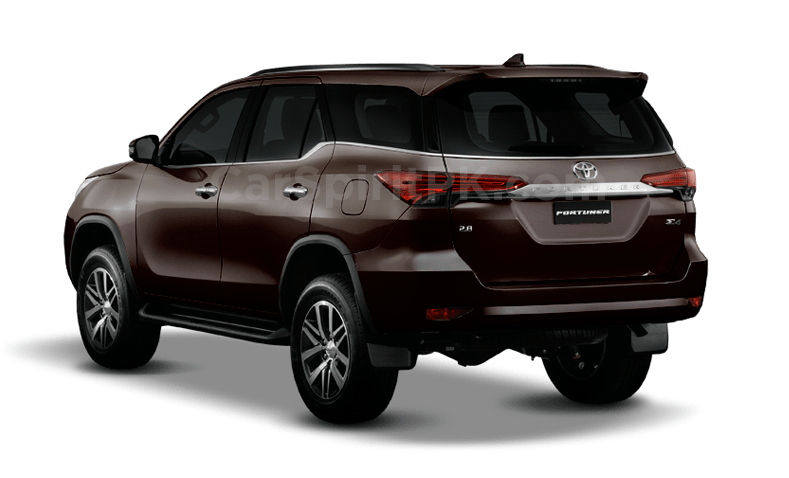 These additions are going to make the Fortuner an even attractive package for the SUV lovers. IMC is yet to reveal the official prices of the new Fortuner Diesel while formal launch of the vehicle is expected towards the end of this month. Further details will be updated as and when received, stay tuned to CarSpiritPK for more information on the 2018 Toyota Fortuner Diesel launch.