According to the latest data released by the auto industry, the imports of used cars and minivans surged to 65,723 units in 2017, up almost 70 per cent from 38,676 units a year ago. As per the report published in Dawn, the local industry maintains a record of each imported vehicle, whether new or old, through the Import General Manifest (IGM). Every imported car is logged in the customs’ IGM.

It is said that low interest rates, increase in auto financing by banks and lifting of vehicles by investors for cab services like Careem and Uber boosted the imports of used cars as well as sales of locally assembled vehicles. Although the government imposed regulatory duties on the purchase of foreign used vehicles in October, it largely failed to dent the overall annual import figures. 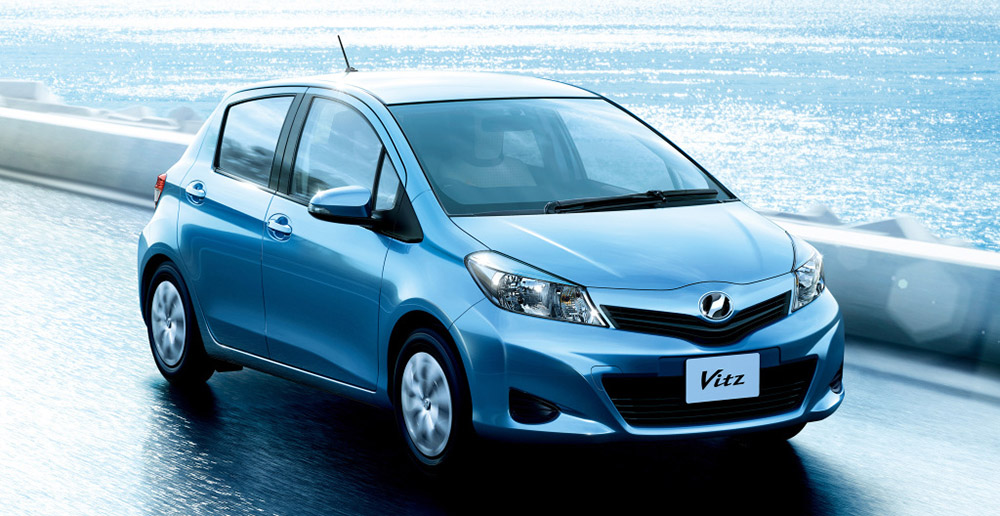 A vast number of people opt for imported cars despite being used, because of the fact that locally assembled vehicles are yet to match the quality, safety and equipment of imported cars. Furthermore there is a huge delay in deliveries coupled with the menace of own/ premium which is yet to be curbed while the available choices are extremely limited too.

The new automobile policy has attracted several additional players including Kia, Hyundai and Renault which will enhance the competition in the market. On the other hand existing players are also investing in expanding their production capacities while in process of introducing new models in 2018/19. The government has modified the procedure for the payment of duties and taxes to curb imports of used vehicles which is supposed to help boost the sales of locally assembled vehicles.