Not many know that Toyota for a brief period in the 1990s launched a Hummer H1-inspired SUV called Mega Cruiser. Only a handful of these were built before the production was pulled off. However now, a rare left-hand-drive example has been put up for auction which is listed on Cars & Bids. The Mega Cruiser shares its DNA with the BXD10, a rugged off-roader developed specifically for the Japanese army and released in the 1990s. Toyota turned the BXD10 into the Mega Cruiser (called BXD20 internally) in 1996 by making numerous changes inside and out. Notably it get a redesigned front end, a closed-top body, and a more civilian-friendly interior.

In terms of dimensions it was a massive 200.3 inches long, 85.4 inches wide, and 81.6 inches tall. The Mega Cruiser was powered by a 4.1L four-cylinder turbo-diesel engine which develops 155 hp of power and 382 Nm of torque. The engine propelled all four wheels via a 4-speed automatic transmission, a two-speed transfer case, and portal axles for about 16.5 inches of ground clearance. 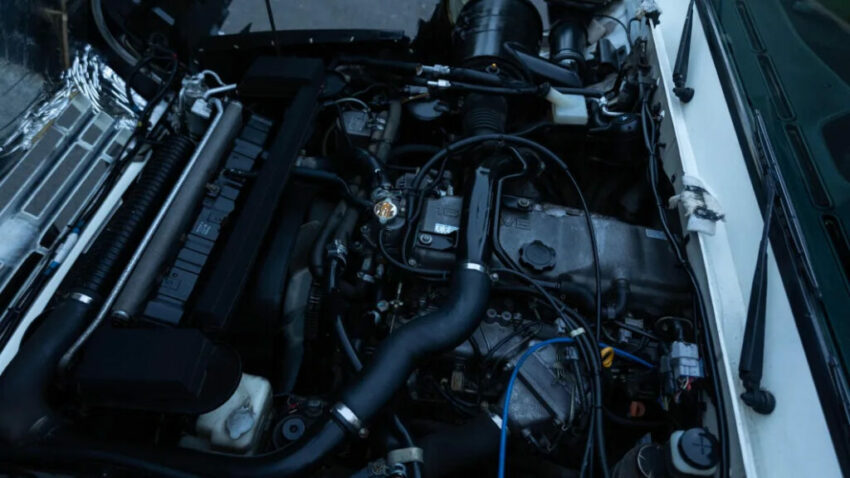 Only around 150 units of these were built with majority of them selling in Japan. But a few rare ones were sold in other markets, such as the one up for the auction. However, this was was purposefully converted into left-hand drive and features numerous modifications like leather upholstery and wooden interior trim.

Related: Vietnam’s VinFast has Set its Sights on the US market

The Mega Cruiser is certainly not a nimble machine, but it should be nearly unstoppable off the beaten path. According to Cars & Bids founder Doug DeMuro:

“I just love the fact that I’m in a Hummer but made by Toyota. It’s like every off-roader’s dream.” 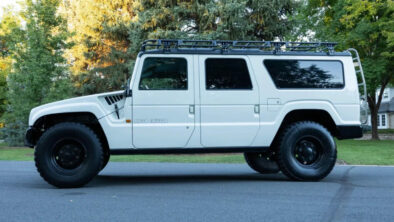 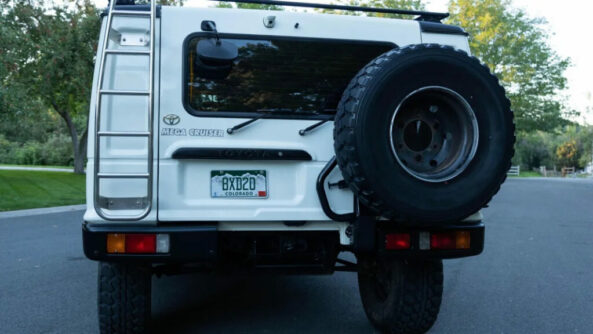 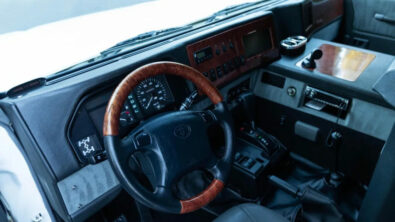 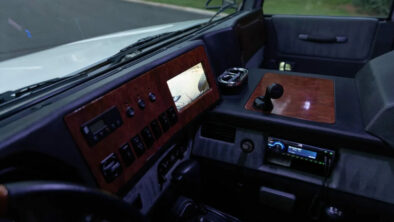 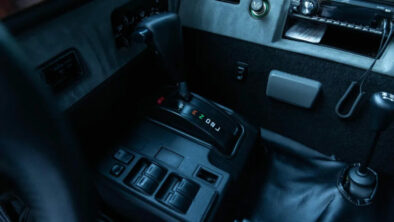 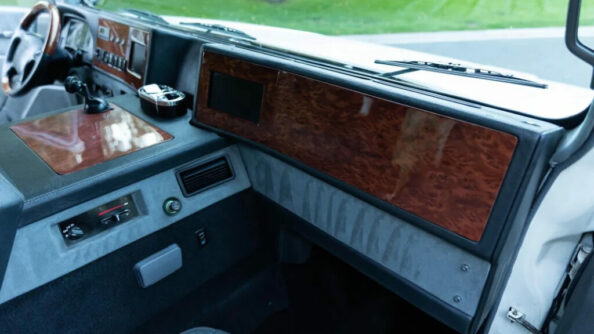 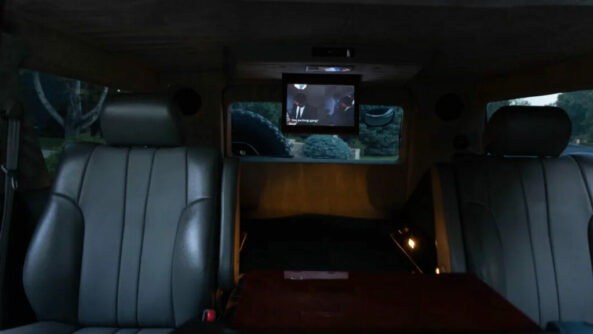 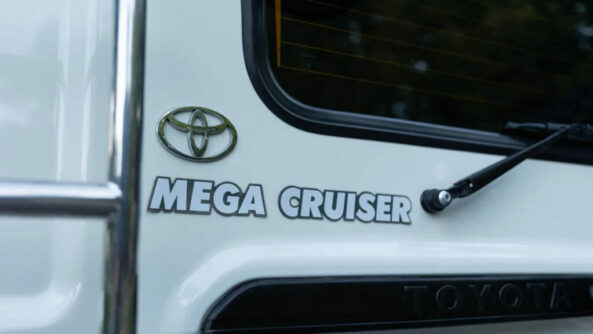