Top-selling Chinese electric-vehicle maker BYD has set its sights on expanding to more than 15 international markets after speeding past Tesla and other rivals at home, according to a latest report published in Nikkei.

In China, BYD has bested Tesla and other competitors in market share for NEVs (new energy vehicles). That category now accounts for more than 20% of new-vehicle sales in China, and the market is expanding rapidly. BYD’s rivalry with Tesla has pushed the Chinese company to greatly improve the quality of its EVs. According to a representative of a Japanese automaker:

“Only a few years ago they (BYD) were at a level not worth taking seriously, but now they’re at a level where it takes a lot of nitpicking to spot anything that looks like a defect.”

BYD’s rapid expansion plans include penetrating in markets such as Thailand, Australia, Netherlands, Israel, Singapore, Sweden, Germany, Japan as well as Denmark & India. In August 2021, BYD launched the Tang EV as the company’s first sport utility vehicle for the European market. This kicked off a steady expansion of the automaker’s sales network and due to its impressive quality, the Tang was able to find more than 1,000 buyers within the first year of presence in Norwegian market. 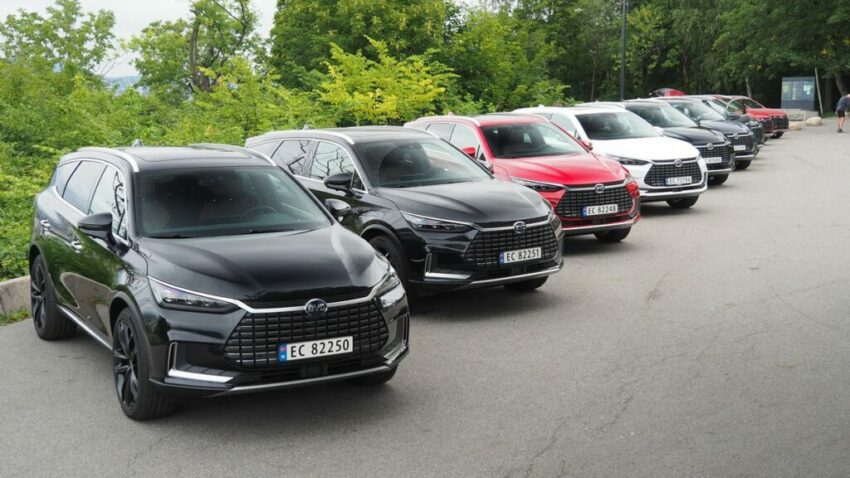 To keep up with both Chinese domestic demand and exports, BYD is building plants for vehicles and critical components in China. An EV parts plant is under construction in Shanwei, a coastal city in Guangdong Province, for 25 billion yuan ($3.6 billion). The facility will be near an international port, and production is expected to start in the latter half of 2023 at an annual capacity equivalent to about 600,000 vehicles. 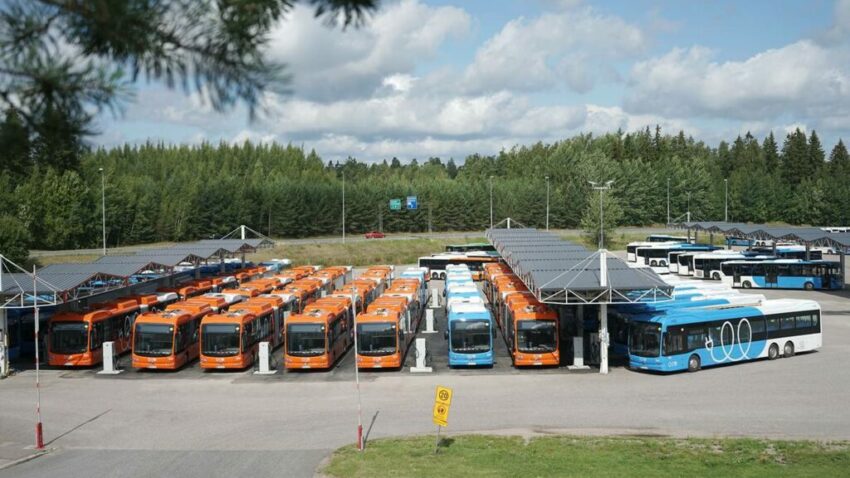 BYD, a major supplier of EV batteries in its own right, had an initial strategy that focused on the public sector as a way to gain recognition for its vehicle brand. Its EV exports have been limited largely to buses, trucks and other commercial vehicles. The company says it operates in more than 400 cities in 70-plus countries and territories around the world. But its passenger sales outside China remain minimal: BYD exported just 9,921 vehicles in the first seven months of the year.

However with BYD now making its move in Europe, South America, Southeast Asia, the Middle East and elsewhere, exports are expected to rise to between 300,000 and 500,000 units in 2025,  according to Hua Chuang Securities. One of the edge BYD has over other automakers is that it has very less dependency on other suppliers to provide them parts. As the automaker develops battery, semiconductors and other key components on its own. 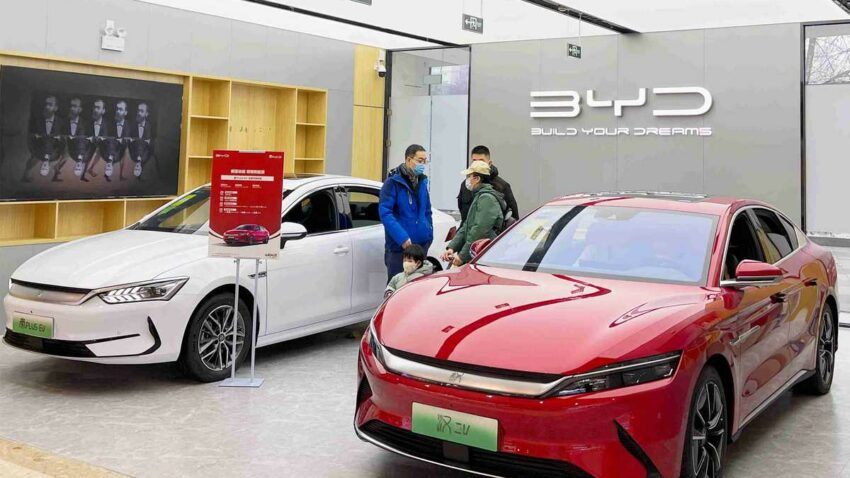 BYD ended production of gasoline-only vehicles this March, but its passenger vehicle sales crossed 800,000 units for the January-July period, already beating the full-year tally for 2021. The company which saw its H1 profits tripled on the back of a nearly 300% jump in sales, is also considering to launch a premium EV line later this year. 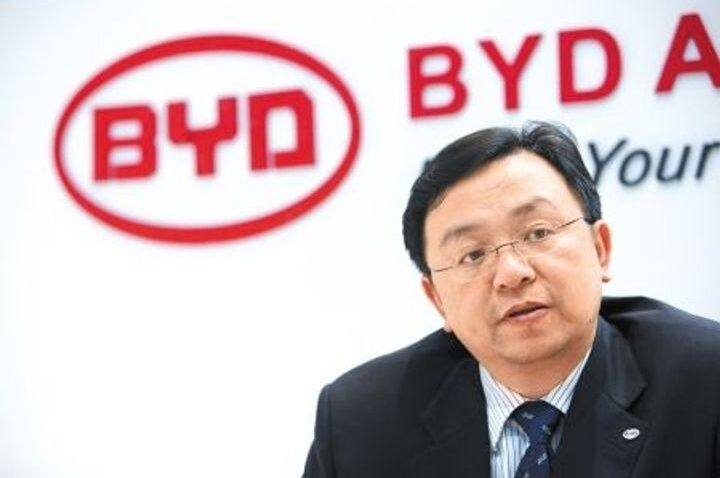 Commenting on its super-fast expansion, BYD founder and Chairman Wang Chuanfu said in the shareholders meeting this June: