Honda has finally taken the wraps off the all new 2020 Honda City in a grand event held in Bangkok, Thailand. With this the City sedan which Honda calls as its most important model in emerging markets has entered its 7th generation– call it 5th gen if you disregard the first two generations which were produced as hatchbacks during the 1980s.

The all new Honda City is bigger, more spacious, more powerful, more fuel efficient and comes cheaper than the existing City generation model in Thailand. The new City is available in four trims – S, V, SV and the range topping RS which is the sportier version.

The design is fresh and doesn’t resemble much with the out-gone model. The inspiration with Civic and Accord is evident although the car doesn’t adapt the fastback styling instead retains a three-box design with a coupe-ish profile. The fascia features larger and wider chrome grille (piano black for RS version), revised wraparound LED headlamps with DRLs, newly-designed fog lamps and sculpted bonnet which resembles that of Civic. 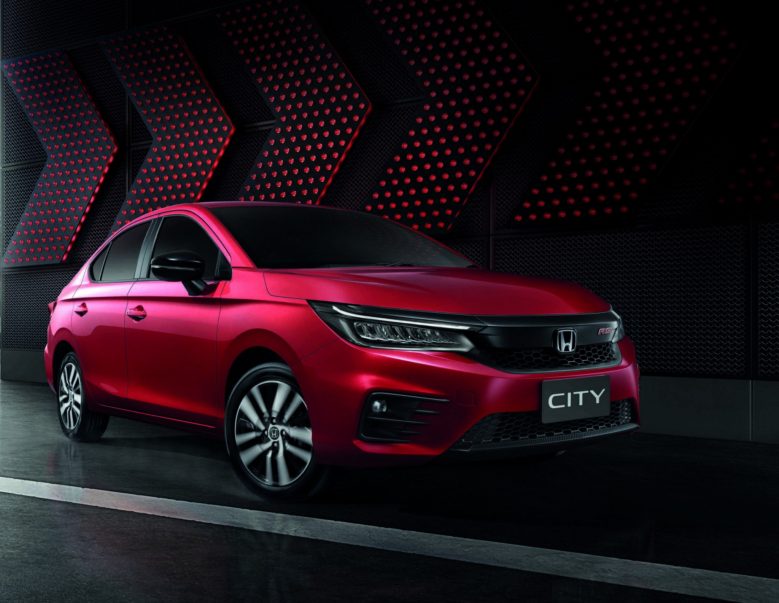 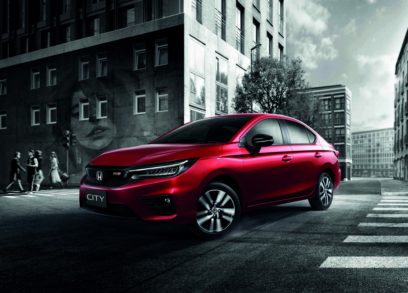 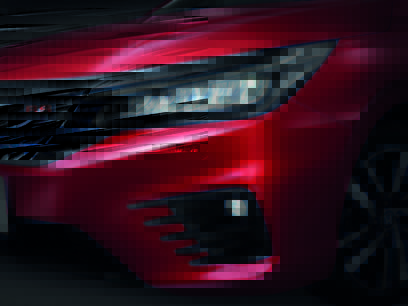 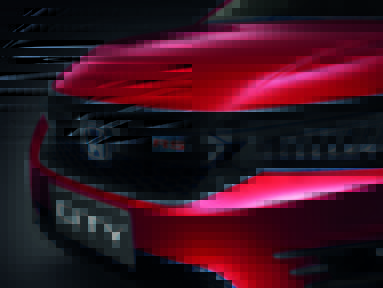 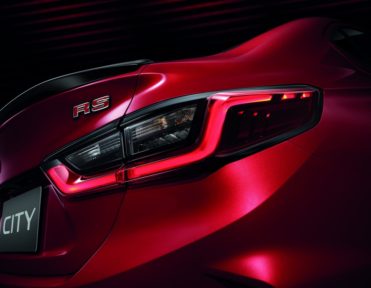 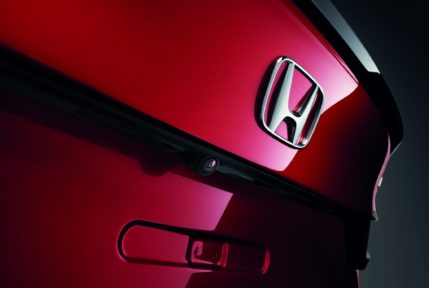 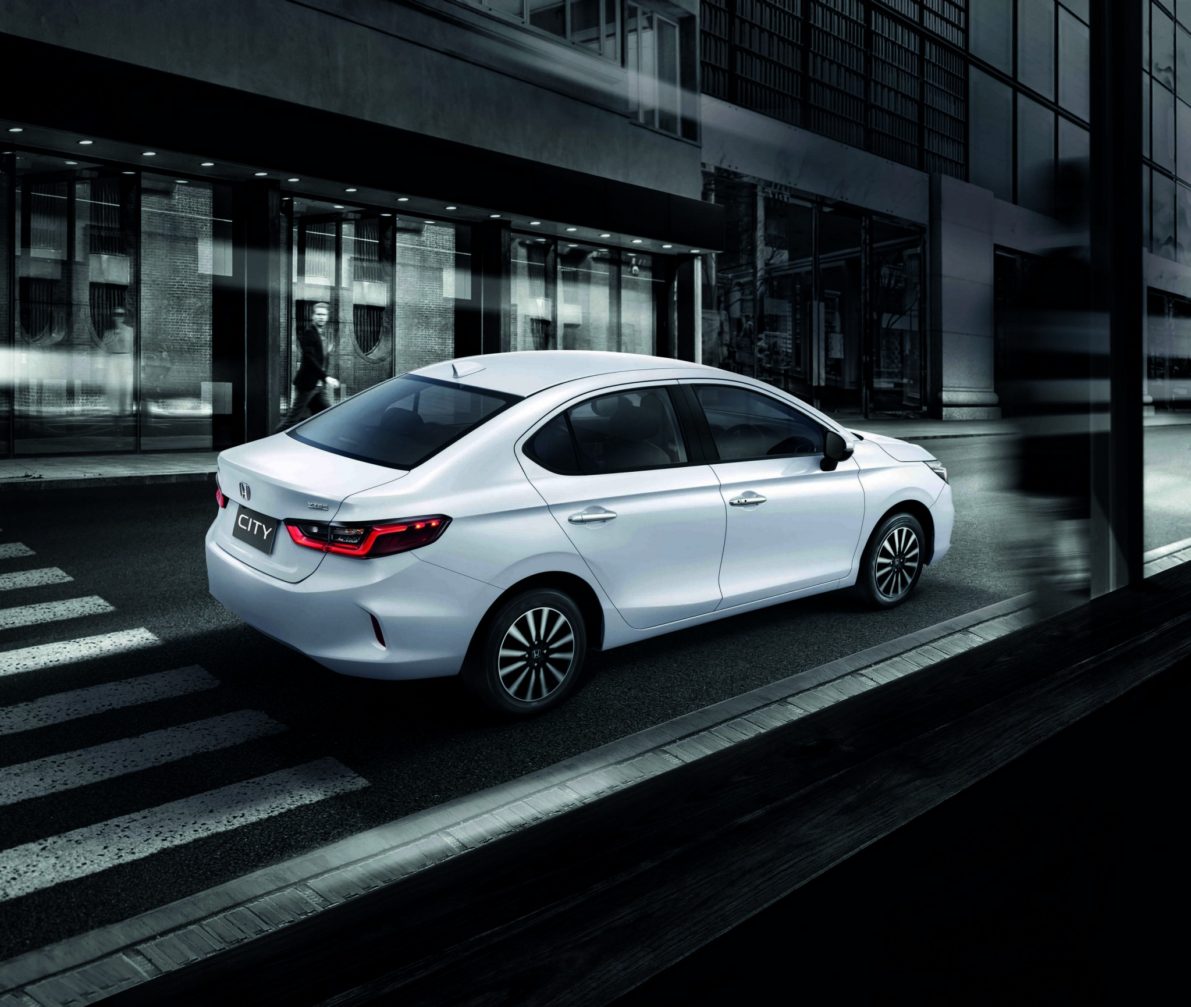 Towards the sides, the distinct character line now originates from the top of the headlamps, and progresses above the door handles rather than below them. The side mirrors have been repositioned from A-pillars to the doors for better visibility. At the rear, the slimmer two-piece taillights boast a U-shaped light signature & redesigned bumpers with vertically positioned reflectors. The new City comes fitted with multi-spoke diamond cut alloy wheels wearing 185/60 R15 tires. 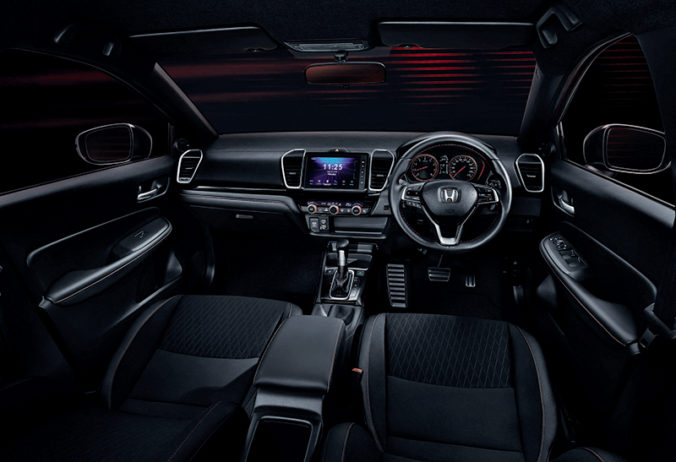 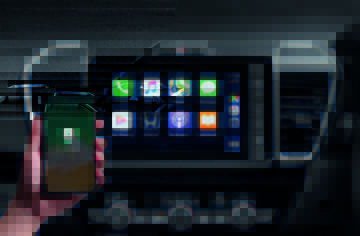 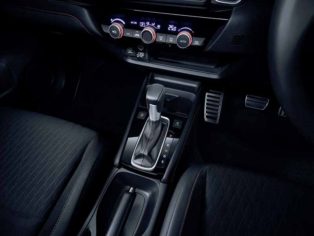 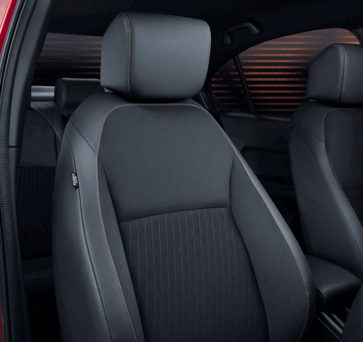 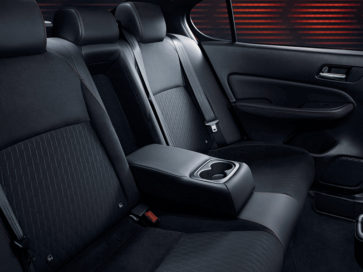 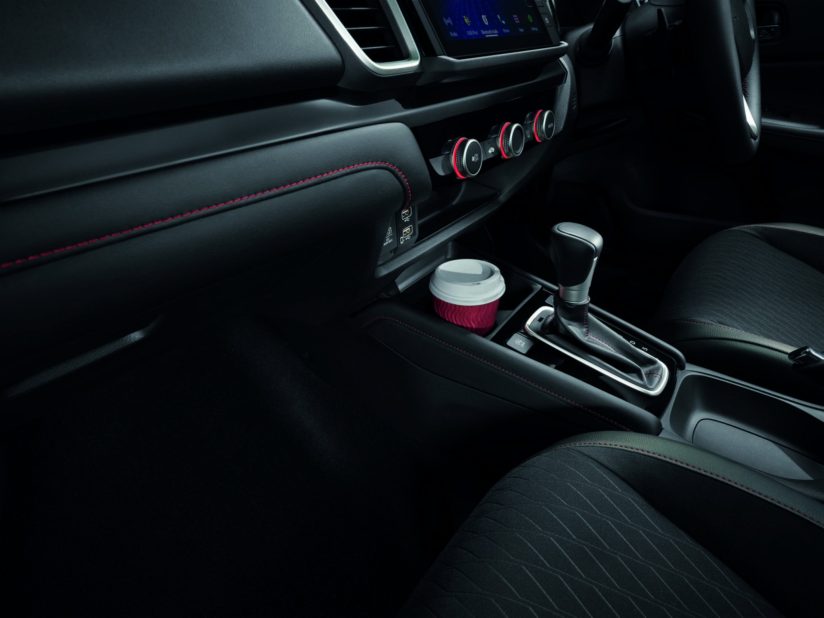 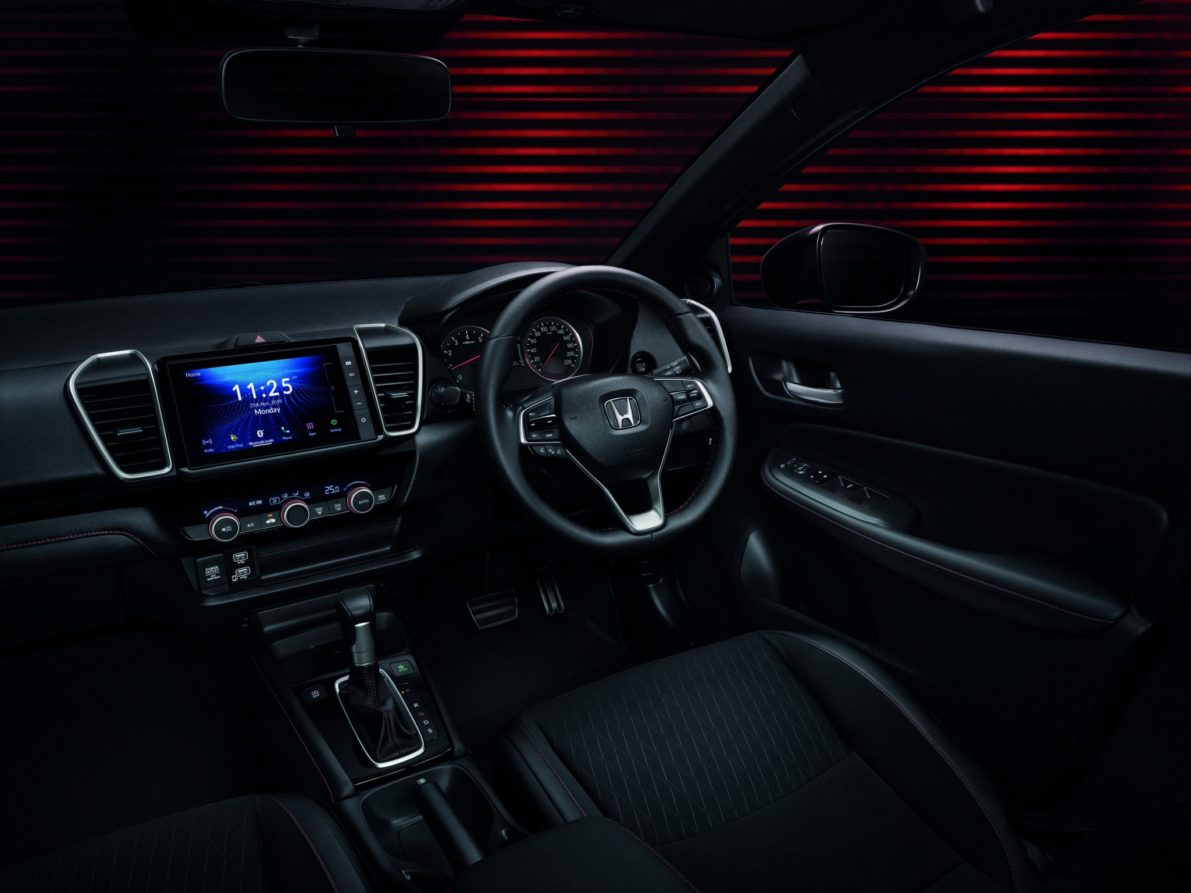 The interior is completely new as well, with new 3-spoke multi-function steering wheel and a large 8-inch touchscreen infotainment system with Apple Car Play and Android Auto support. The new dashboard features vertically oriented air vents, ambient illumination, while the touch sensitive control panel for AC is replaced by conventional knobs. The seats have also been redesigned and come with new headrests. 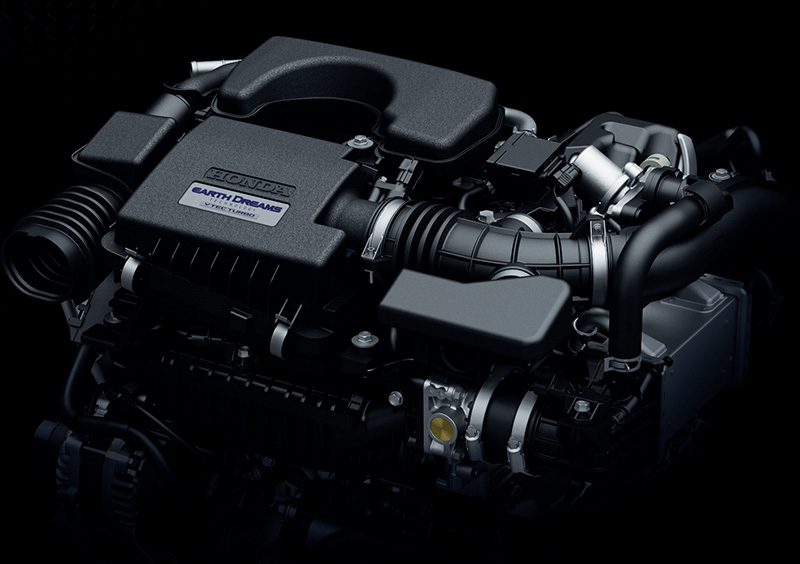 The most significant change is in terms of engine. For the first time the City gets a three-cylinder 1.0 liter (998cc) turbo engine featuring BorgWarner single-scroll turbocharger producing 122hp and 173Nm of torque. Other specifications include a dual Variable Valve Timing Control (VTC) and Variable Valve Timing and Lift Electronic Control (VTEC). The engine comes mated to a CVT gearbox. This is the only engine and transmission option for the Thai market since the City strictly needs to meet Thailand’s Phase 2 Eco Car regulations. For other markets, a 1.5 liter hybrid is likely to make an appearance.

Having made its world debut in Thailand, the 2020 Honda City will make its Malaysian and Indian market debut by early 2020. This has also made the local assembled Honda City two generations behind the global model. We will have to wait to see when Honda Atlas decides to bid farewell to the 5th gen City which got already retired elsewhere in 2014. 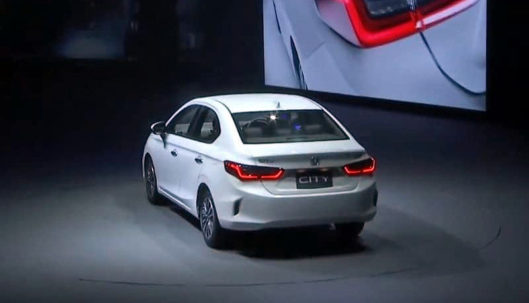