Honda is all set to launch the all-new City sedan in Malaysia– the third market to receive the 7th gen model that debuted in Thailand late last year and was recently introduced in India.

The automaker gave an exclusive media preview of its latest subcompact sedan today, however interior and specifications were not officially revealed. What we know is that Malaysia will be the first country in the world to have the City with the dual-motor Intelligent Multi-Mode Drive (i-MMD) hybrid system, called e:HEV that debuted with the latest Fit/ Jazz. 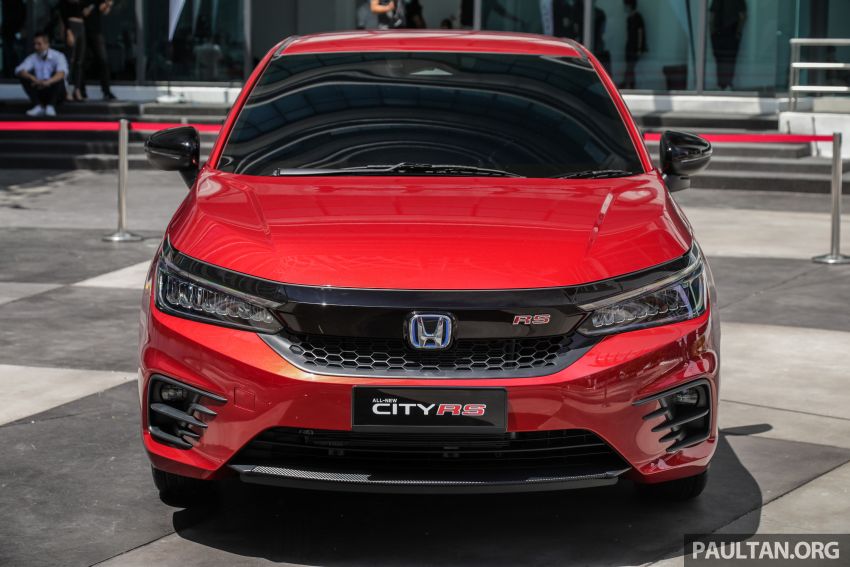 This particular hybrid powerplant is different from most other systems since the 98 hp/127 Nm 1.5 liter Atkinson-cycle i-VTEC four-cylinder petrol engine does not power the car. Instead, it functions as a generator/ range extender with the help of an integrated electric motor, which also acts as a starter. It’s actually the larger second motor that propels the car while churning out 109 hp and massive 253 Nm of torque which is even more than that of Toyota Camry. More interestingly, all that torque is produced at zero rpm, just like a battery electric vehicle.

The new i-MMD hybrid will be available with the flagship City RS in Malaysia, while the regular versions will be powered by 1.5 liter naturally aspirated i-VTEC engine that churns out 121 hp and 145 Nm in Indian City and is paired to a CVT gearbox. There will be no 1.0L three cylinder engine which the City gets in Thailand. The preview vehicle also suggests that the new City in Malaysia will have the Honda Sensing suite, however it’s not clear yet whether there will be a full package offered which includes autonomous emergency braking, adaptive cruise control and lane keeping assist. The Sensing suite will likely be part of high-end trims only whereas according to earlier reports, the Malaysian-spec City will also have the LaneWatch blind spot camera, which will likely be bundled in with Honda Sensing. 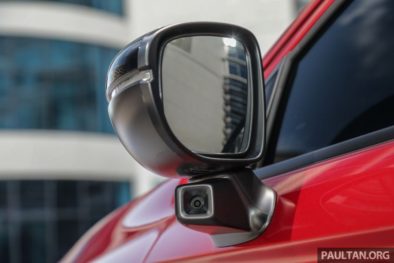