The all new third generation Suzuki S-Cross has been officially unveiled. The B-segment crossover comes as a successor to the SX4 S-Cross however from this generation onward the SX4 name has been completely ditched.

The Suzuki S-Cross has been designed with a large, piano-black grille and headlamps each with three LED position lamps. The lamps and the bonnet are placed high to enhance the appearance as an aggressive SUV. The chrome slat goes through the upper section of the mesh grille which is reminiscent to the Suzuki XL7. 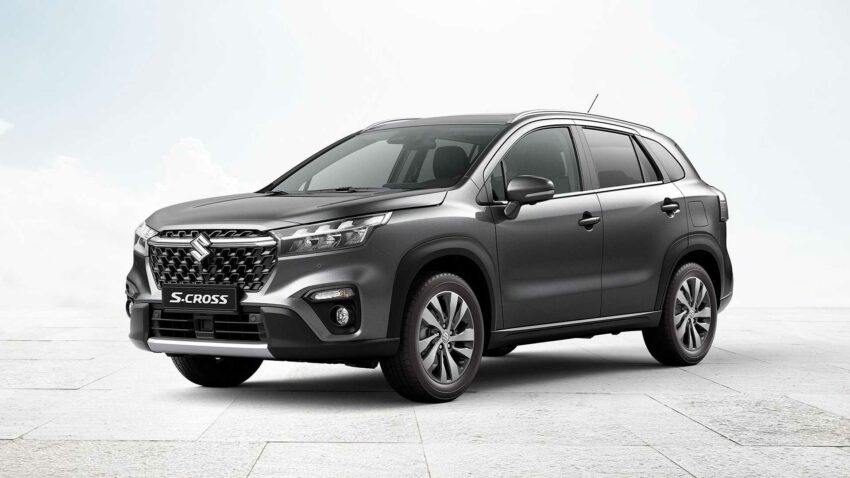 The side profile features chunkier wheel arches while the flowing shoulder line aims to communicate a strong yet smooth sense of power. As with the fascia, the rear lights and bumpers are placed high to create a sense of dynamism. According to Suzuki, from any angle, the new Suzuki S-Cross design communicates the dignified form of a rugged SUV. 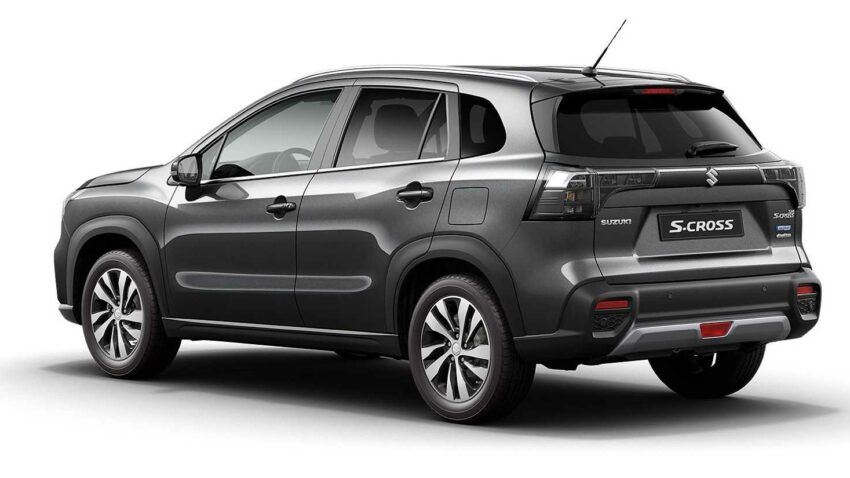 Although Suzuki calls it a new generation model, under the skin its still the same SX4-based S-Cross since the dimensions being exactly the same with 4,300 mm in length, 1,785 mm in width, and 1,585 mm in height, and even the 2,600 mm wheelbase remains same. 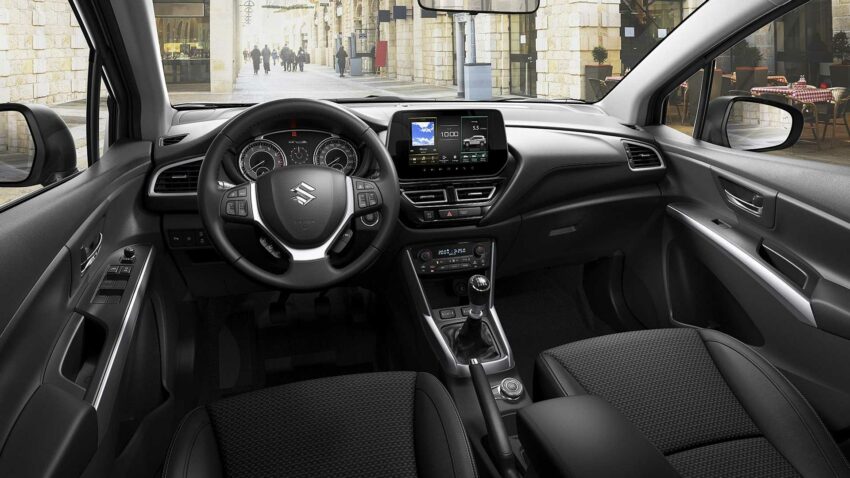 Inside there is a very typical interior, not much like those we see in modern-day crossovers. There is a floating 9.0-inch multimedia unit which is compatible with Apple CarPlay and Android Auto and provides driving support functions such as vehicle information and camera image display. The multi-function steering also looks quite conventional as opposed to the new trend of flat-bottomed or double-D steering wheels of today. 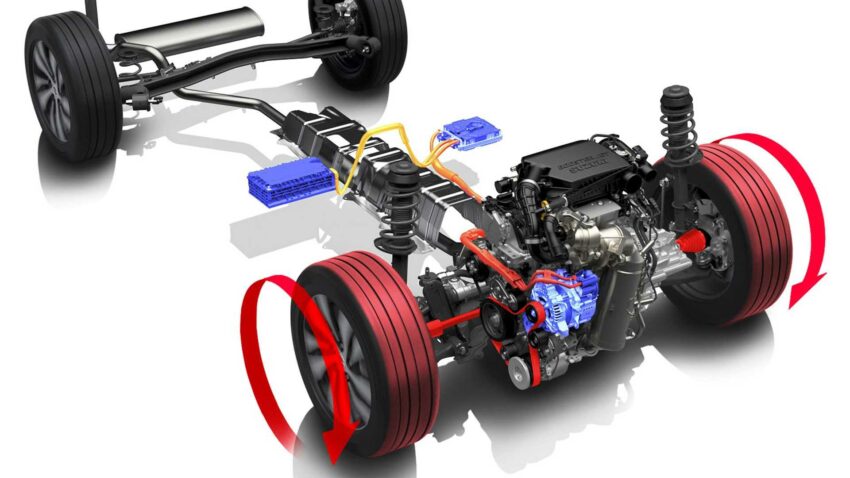 Under the hood, the Suzuki S-Cross is powered by a 1.4L four-cylinder DITC mild-hybrid engine with 127 hp of power and 235 Nm of torque. In addition 13 hp and 50 Nm is sourced from the 48-volt system. AllGrip Select has been adopted for the four-wheel drive system. A dial allows users to easily select a driving mode according to the driving conditions, such as when prioritizing fuel efficiency or driving on snowy roads, to achieve optimal driving performance in a wide variety of road conditions.

The new Suzuki S-Cross will be manufactured at Suzuki’s Hungarian subsidiary Magyar Suzuki Corporation with sales to begin in Europe from the end of 2021, followed by export to other markets in Latin America, Oceania, and Asia. 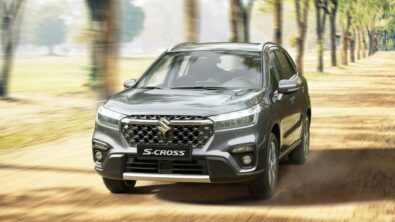 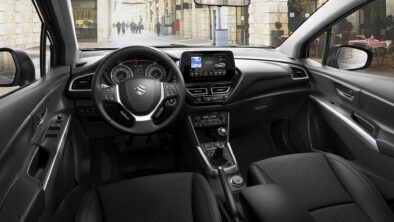 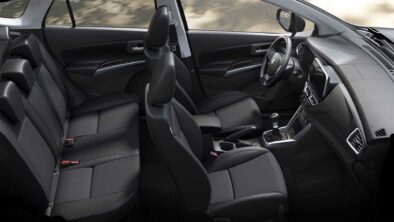 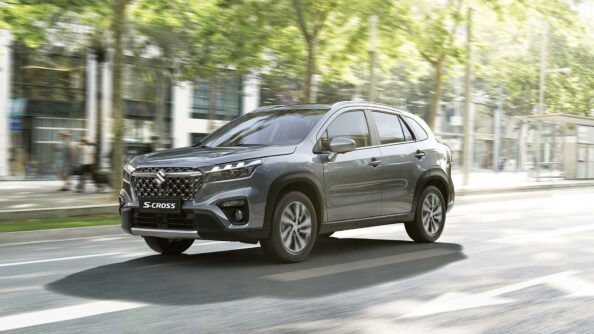 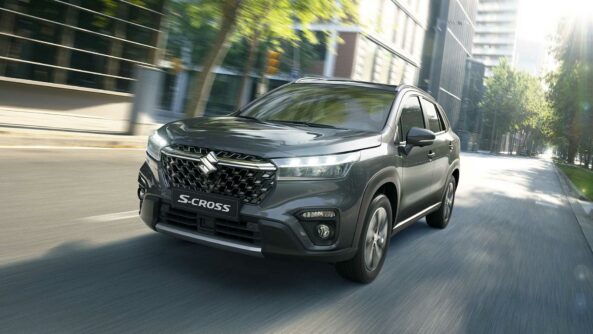 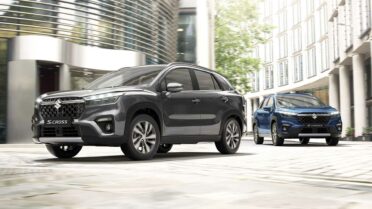 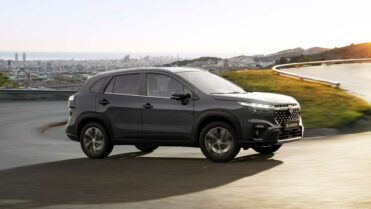 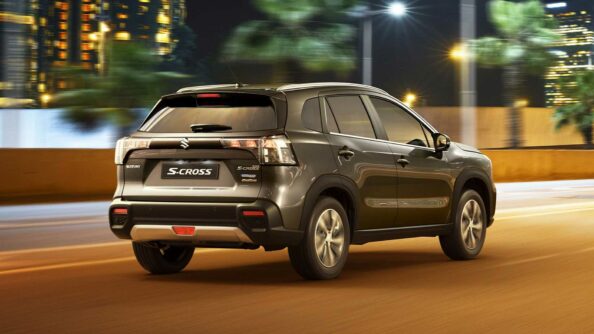 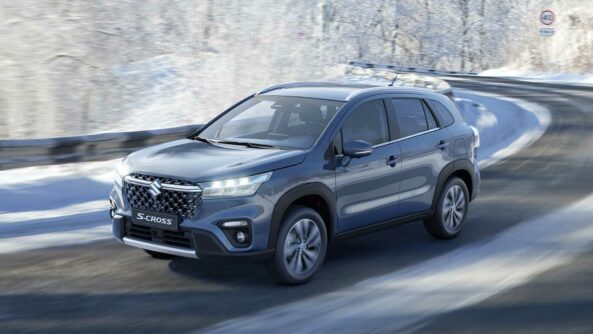 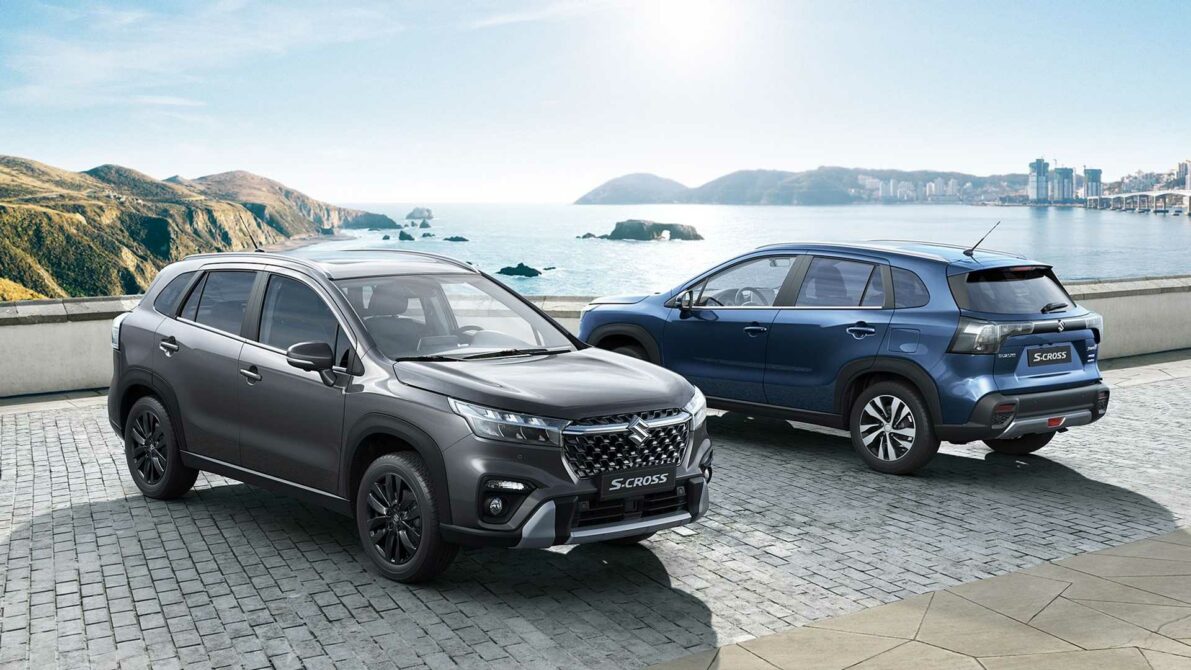