Just days after the all new Toyota Land Cruiser J300 made its debut, it has been inducted in the fleets of Dubai Police, Abu Dhabi Police and Dubai Civil Defence fleets, with the first units handed over during a public event organized by Al Futtaim Motors.

The event with a spectacular display of fireworks, also saw the first 50 civilian customers receiving the keys to their new Land Cruisers. Al Futtaim Motors and the rest of the United Arab Emirates (UAE) have a long history with the Land Cruiser, with the first units being imported in 1955, The National News reports. Toyota Land Cruiser is one the most popular vehicles there and a prime choice for off-roading not just in UAE but in the entire Gulf Cooperation Council (GCC). 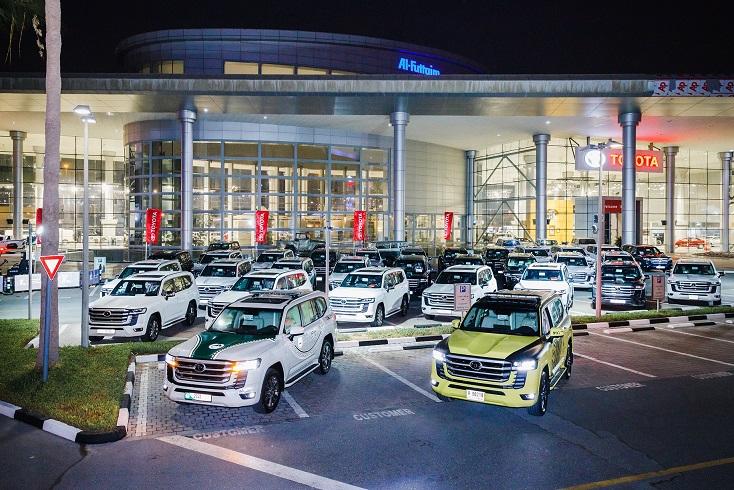 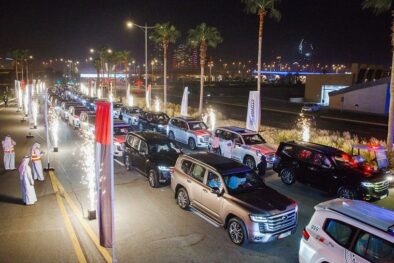 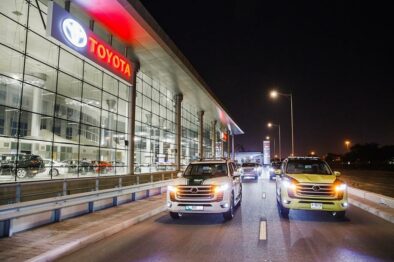 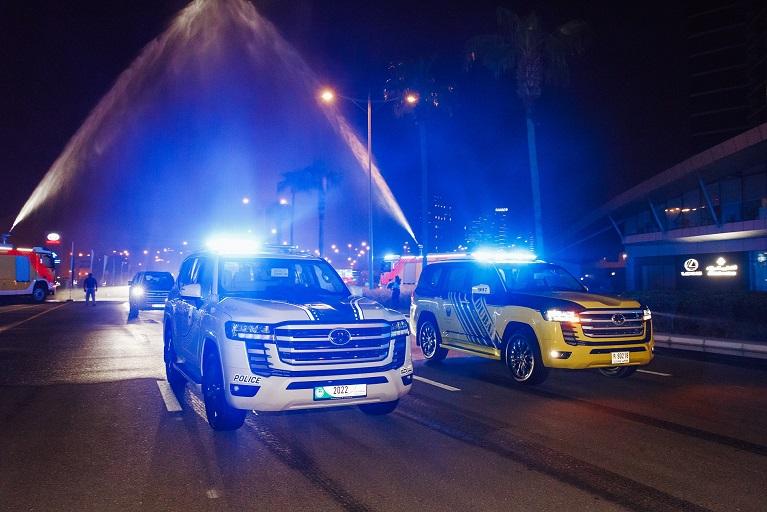 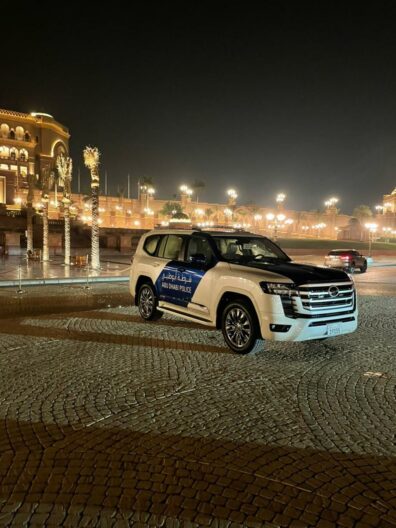 Thanks to the TNGA platform, the all new Land Cruiser J300 is almost 200kg lighter than its predecessor and more powerful, making it much more fuel efficient. It also comes fitted with a 3D multi-terrain detector, which lets the driver determine the road conditions, a first for Toyota. The vehicle gains improved wheel articulation and better road manners thanks to the use of Electronic Kinetic Dynamic Suspension System (E-KDSS).

Saying goodbye to the V8, the all new Land Cruiser J300 gets 3.5L twin-turbo V6 petrol engine that makes 409 hp of power and 650 Nm of torque. There is also a 3.3L turbo diesel V6 good for 302 hp and 700 Nm, with both engines mated to a 10-speed automatic transmission and four-wheel drive. The J300 also benefits from an array of advanced safety features. To know more about the all-new Toyota Land Cruiser read our earlier post.