All New Toyota Prius Hybrid Goes on Sale in Japan

The all-new 5th generation Toyota Prius that debuted in November 2022 is now on sale in Japan. Right now only the hybrid variant is available while the plug-in hybrid version is expected to be available in March 2023.

Developed under the “Hybrid Reborn” concept to promote carbon neutrality, Toyota says it wanted to create a new Prius hybrid that customers would enjoy and cherish as the car of choice for generations to come. 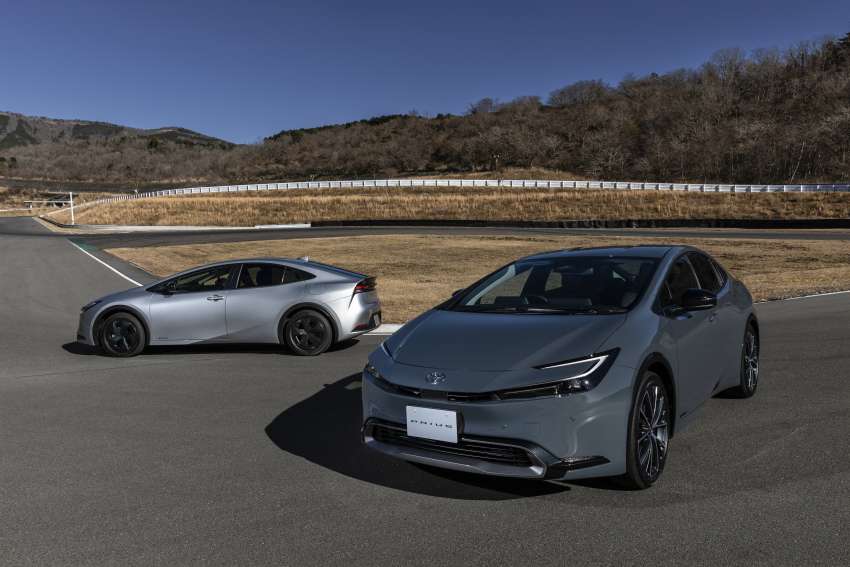 The new Prius is available with 2 powertrain options distributed across 4 variants (1.8X, 1.8U, 2.0G, and 2.0Z) in the Japanese Domestic Market (JDM). And each with front-wheel drive and all-wheel drive options, bringing it to a total of 8 trim levels. 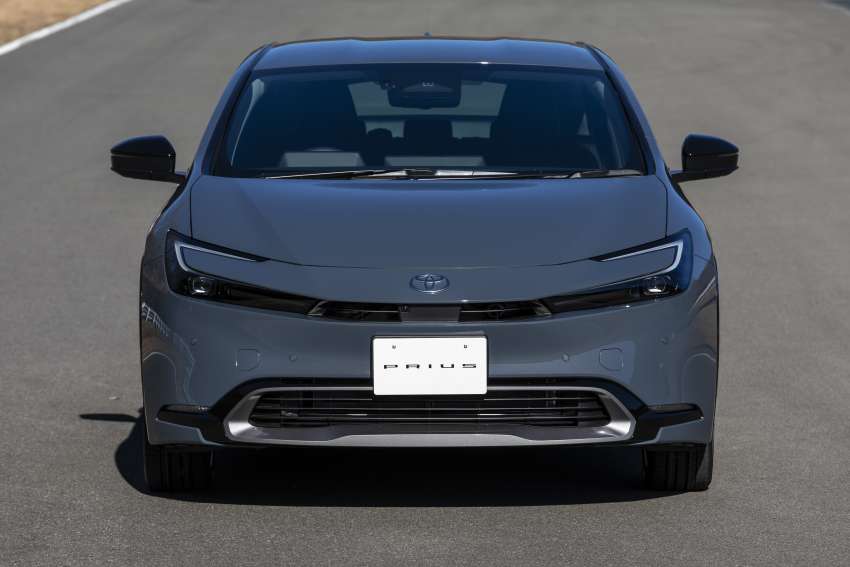 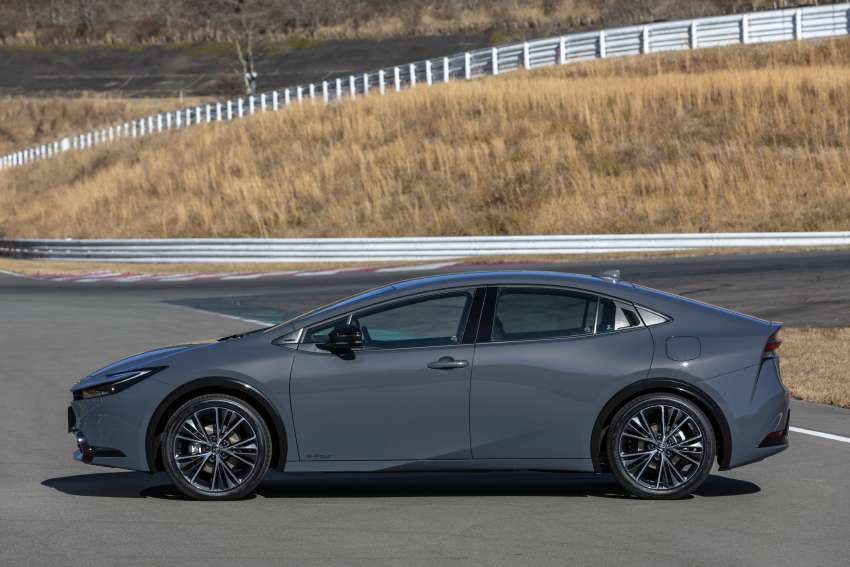 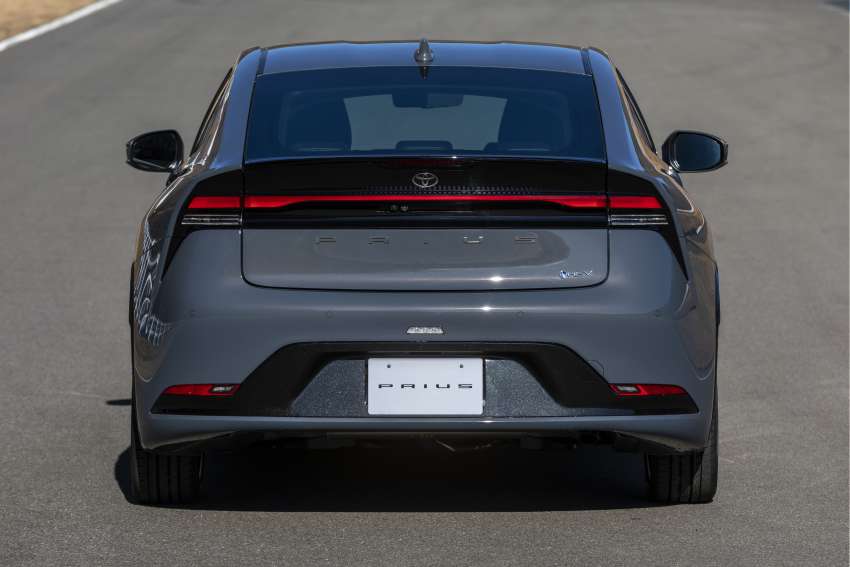 Toyota Safety Sense system in the new Prius has been upgraded to include a number of functions. First, there is a rear vehicle proximity notification, which uses the blind spot monitor’s rear millimeter-wave radar to detect vehicles in the rear and alert the driver if one is approaching. If a vehicle approaching from the rear is too close, this system offers the driver suggestions for dealing with the issue, including contacting the police or the HELPNET emergency call service. If the Prius is equipped with the factory dashcam option, it will automatically record the event with the video data stored in a dedicated area which makes it difficult to record over. 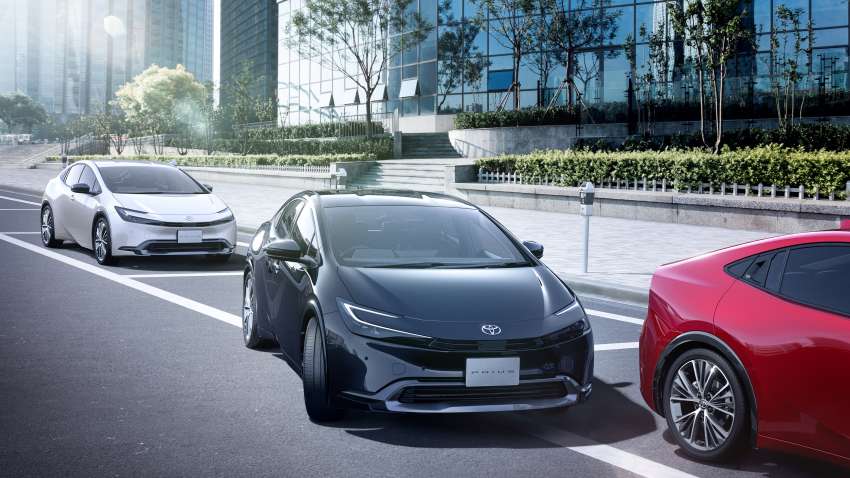 Plus there is a secondary collision brake, which also uses the Blind Spot Monitor’s rear millimeter-wave radar, detects vehicles in the rear and if it determines a very high possibility of a collision while the vehicle is stopped, it applies the brakes to reduce speed if a rear collision occurs. 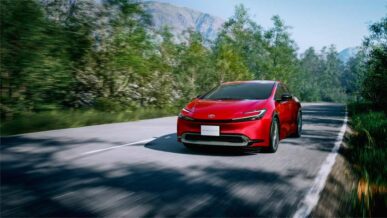 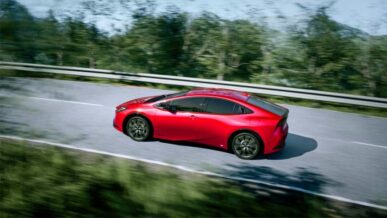 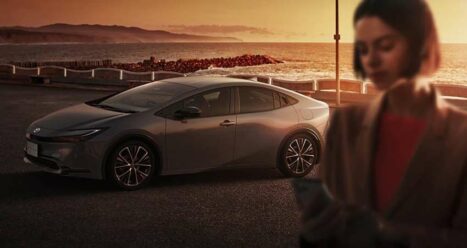 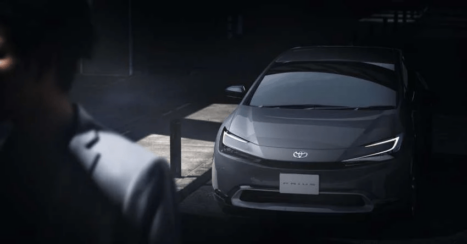 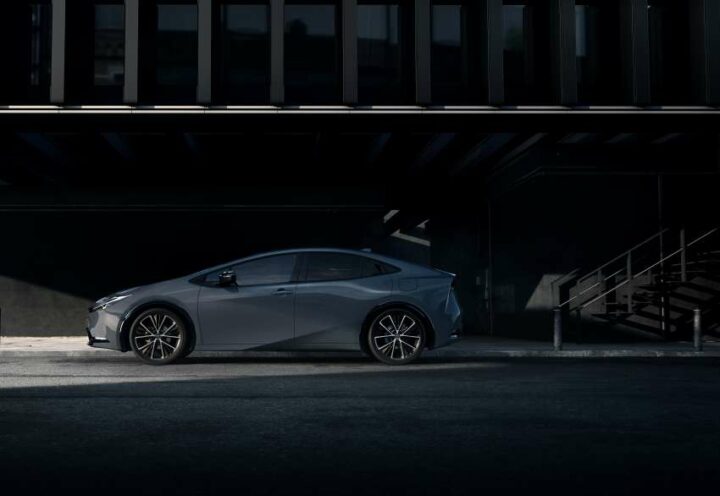 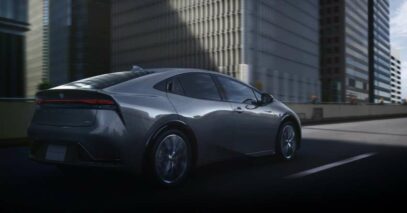 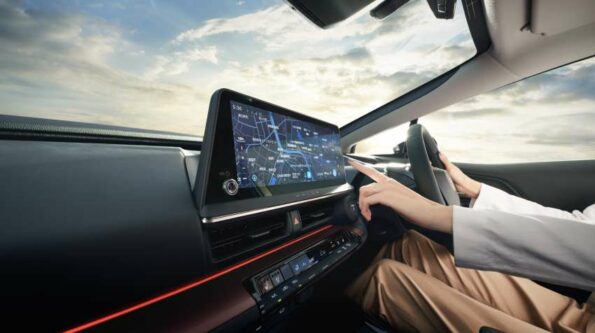 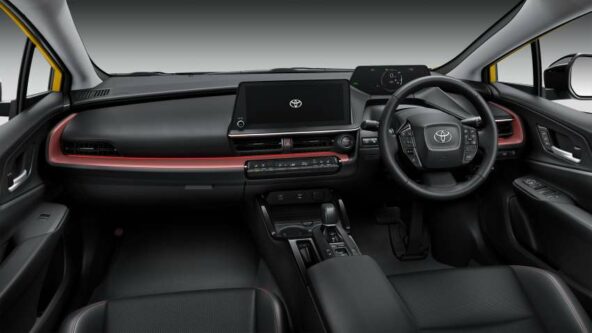 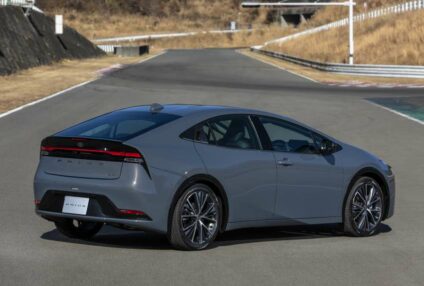