After two depressing years, sales of local assembled cars bounced back in style marking the beginning of new fiscal year FY21-22 with some extra-ordinary sales figures. All thanks to government’s efforts to boost sales by slashing various taxes & duties on locally assembled cars which resulted in reductions in car prices as well record surge in bank financing due to low interest rates which enticed buyers into opting for brand new cars in large numbers.

Stats of local assembled cars in July 2021 brought us plenty of new sales records, as well some interesting out-comings, such as:

According to the data released by Pakistan Automotive Manufacturing Association (PAMA), the overall car sales in Pakistan rose to 104% higher in July 2021 compared to July 2020. As per stats, passenger car sales increased to 20,669 in July 2021, which was 10,123 in the same month of last year.

Highest-ever Sales in a Month for Toyota 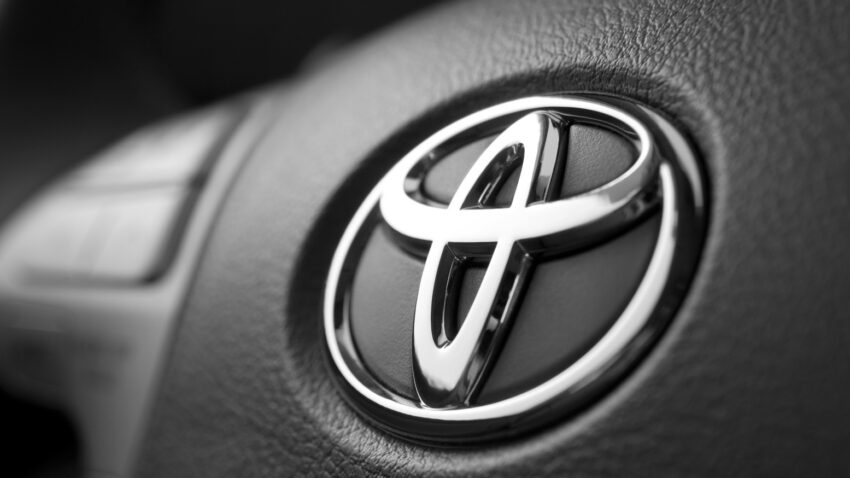 Indus Motor Company (IMC), the assemblers of Toyota cars in Pakistan witnessed its highest-ever sales in a month since its inception in 1993. The company sold 6,775 units of Toyota cars in July 2021 backed by strong sales performance of Yaris, Corolla, Fortuner and the Hilux.

Highest-ever Sales in a Month for Hilux Among the best performers for Toyota, the Hilux stood on top with its highest-ever sales in a month with 1,277 units sold in July 2021, which is staggering 162% higher than the 486 units it sold in July 2020.

Highest-ever Sales in a Month for Suzuki 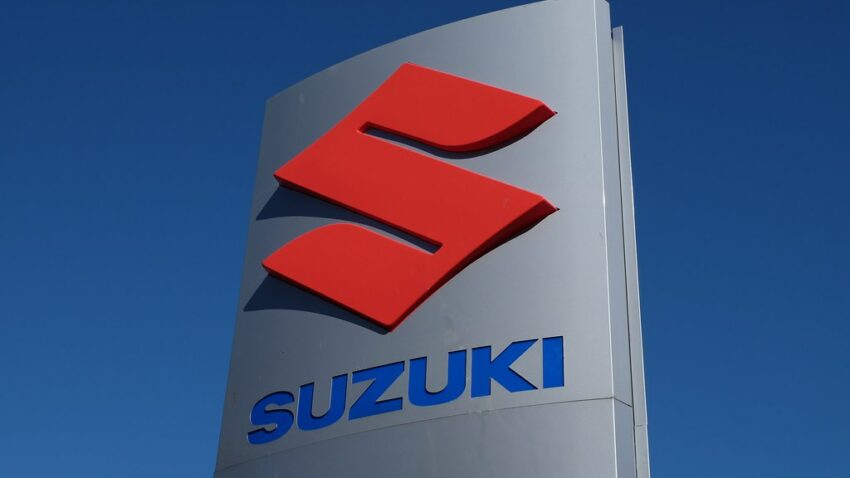 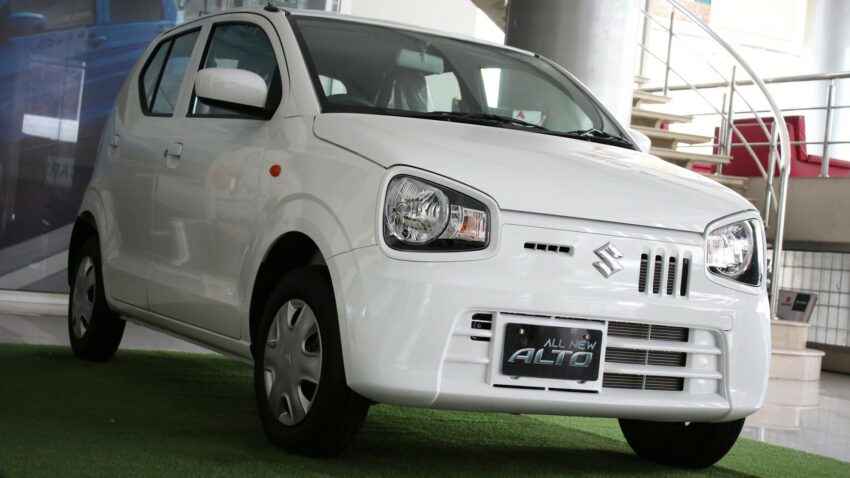 The 8th gen Suzuki Alto 660cc witnessed record-breaking sales with 6,110 units sold in July 2021 which is also the highest-ever monthly sales record not only for Pak Suzuki but for any local assembled car in Pakistan. 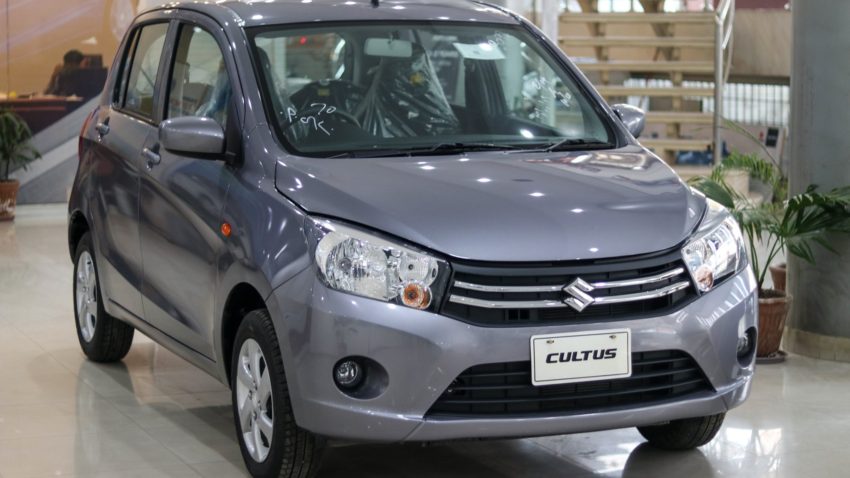 Suzuki Cultus also posted its highest-ever sales in a month with 4,213 units sold in July 2021. This is twice as much as the other 1,000cc hatchback Pak Suzuki sells– the WagonR. Not to mention at one time, sales of Cultus & WagonR remained neck to neck. 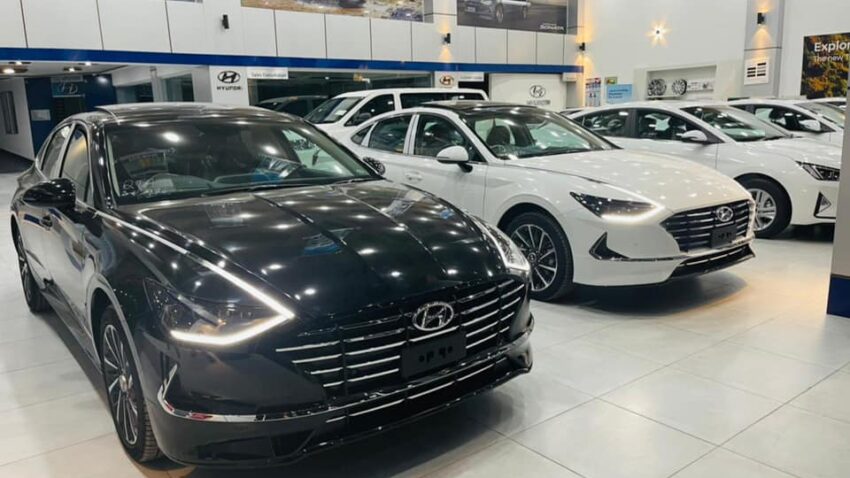 Hyundai-Nishat launched the Sonata mid-sized sedan on the 7th of July and witnessed sales of 163 units during its first month of sales. Interestingly, Sonata which is the latest generation model and is being assembled locally sold in higher numbers than the Elantra sedan (157 units) which cost almost half in price compared to the Sonata. 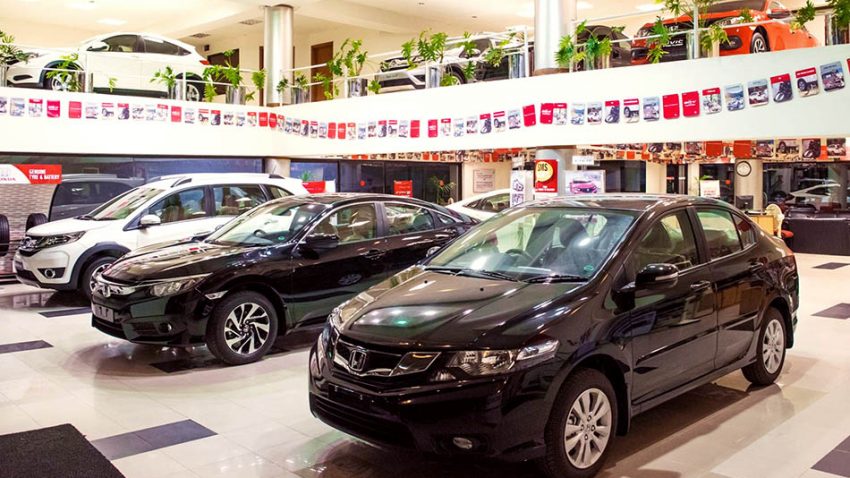 While every automaker seems to have enjoyed sales in July 2021, Honda Atlas suffered from a 23% reduction in Civic+City sales. This is because the company had discontinued its bread-earner 5th gen City and is yet to begin selling the 6th generation model which it launched on the 29th of July. Bear in mind Honda is shy to disclose individual sales of both Civic & City since 2014.