Another batch of 1,100 CBU MG HS units have reached Karachi port that will be delivered to customers across Pakistan. This will be a huge sigh of relief to those who got their vehicles booked and were anxiously waiting for deliveries. We have already seen multiple videos on social media where anguished customers were seen at various MG dealerships quarreling with the staff regarding delayed deliveries. Now with the arrival of fresh batch, the backlog will likely be cleared.

MG HS is considered among the most popular vehicles that were introduced by newcomers courtesy Auto Policy 2016-21. MG was among the new entrants which received the Greenfield investment status under the policy. Recently the company celebrated line-off ceremony of the first locally assembled MG HS, however it is yet to announce when the mass production of these cars will take place and whether customers will be getting another batch of CBU imported vehicles or the ones built locally.

MG has also recently increased the price of HS crossover by Rs 300,000 which has taken the price tag of this car to PKR 57.49 lac. MG HS, which now comes equipped with fully digital gauge cluster as standard, can be booked against PKR 20.0 lac. Although the company hasn’t officially specified any reason behind the price hike, it is believed to have been done due to difficulties in international trade amid pandemic and the global chip shortage impeding the production of vehicles all over the world. Furthermore, the recoverable customs duty payments imposed by the Federal Bureau of Revenue (FBR) has also possibly played its part for the price hike. 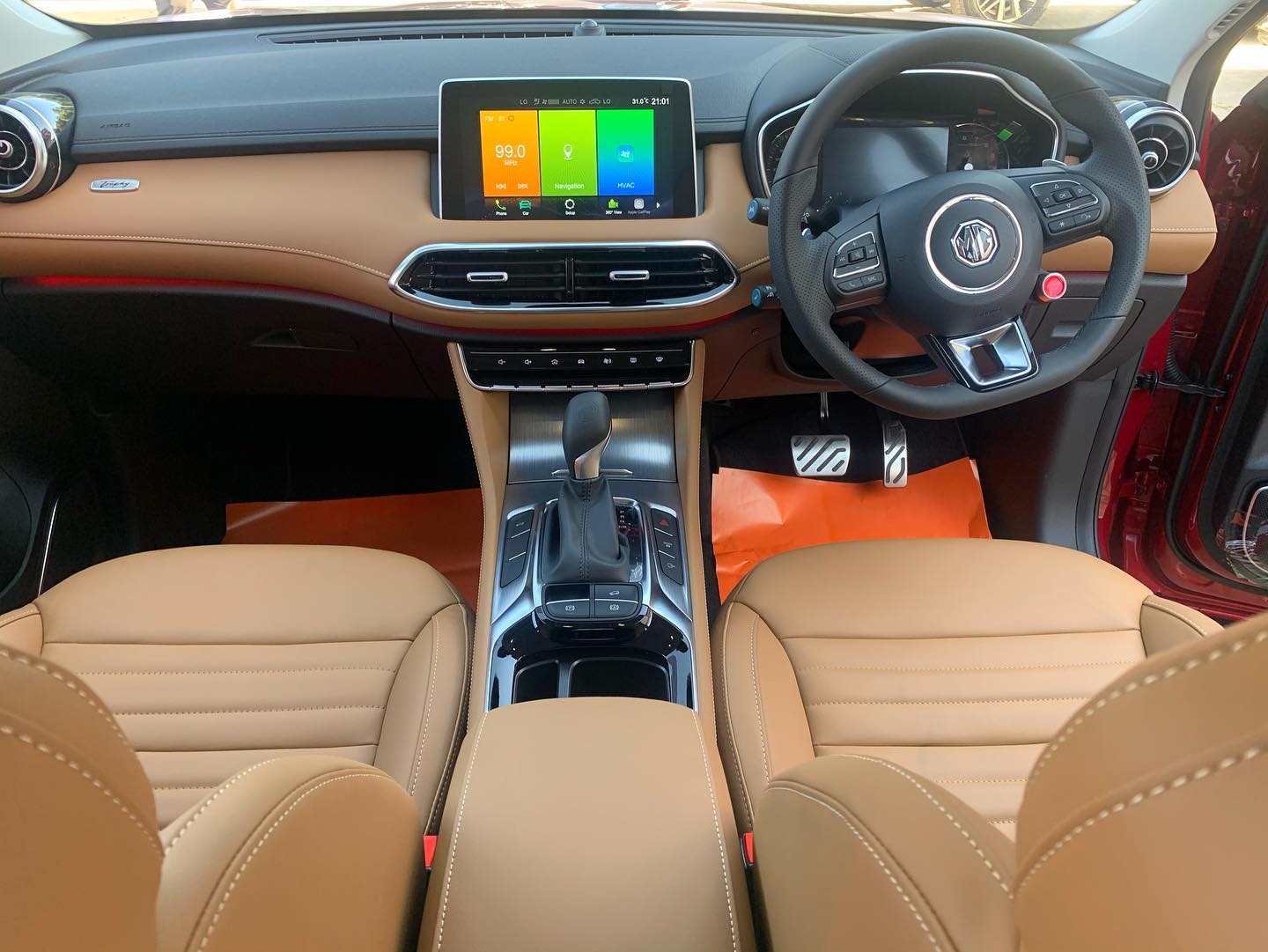