Are Big 3 Really in Trouble?

It’s a popular trend in Pakistan nowadays that when any new car is launched, people go crazy and we come across things like: “Big3 will be out soon”, “last nail in the coffin of Big 3”, “Civic aur Corolla ki chutti”, “Cultus to gayee…” etc.

That’s understandable to a certain extent since our market is deprived of quality options and has been long starved for variety with people mostly dependent on whatever is offered to them by Big 3– the easy name for Suzuki, Toyota & Honda which are allegedly operating as a cartel in Pakistan for nearly 3 decades. 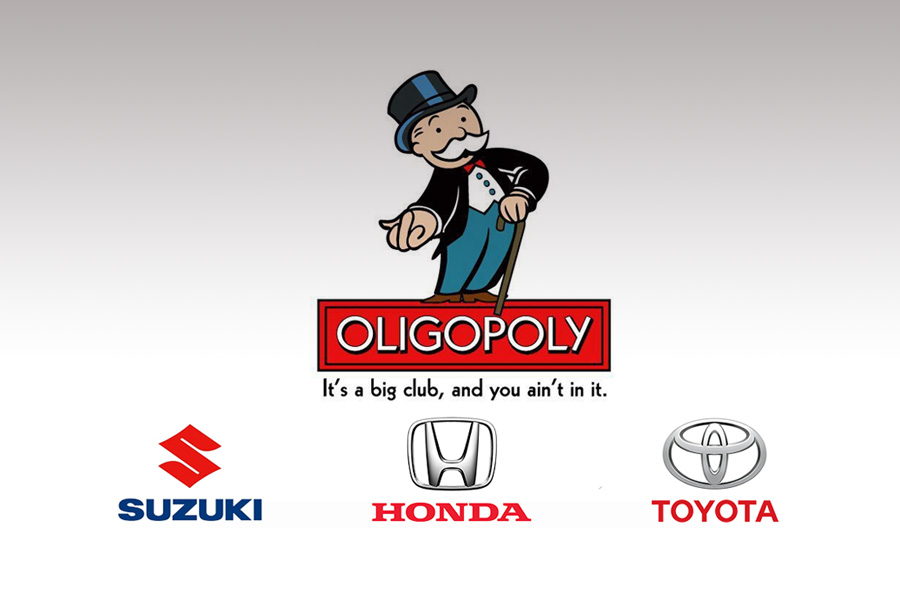 But what problems are we facing with Big 3 and let’s see if the new entrants are solving them out or not.

One of the core objections is that cars sold in Pakistan by the Big 3 are obsolete. Honda City is 2 generations behind, Toyota Corolla is a generation old, Suzuki Swift is also couple of generations behind along with Ravi and Bolan which are around since almost 40 years. 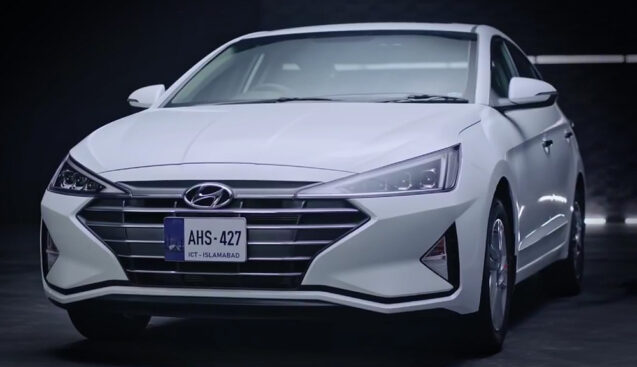 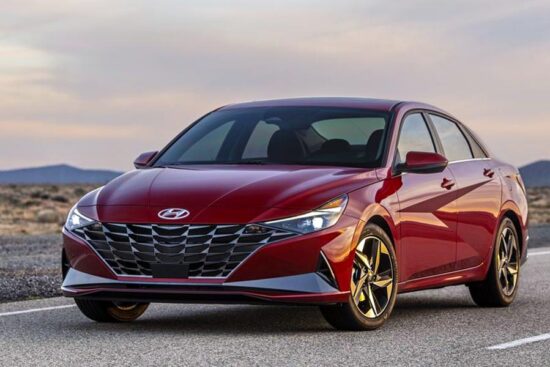 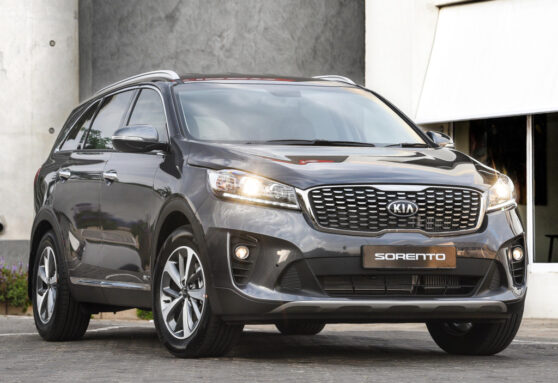 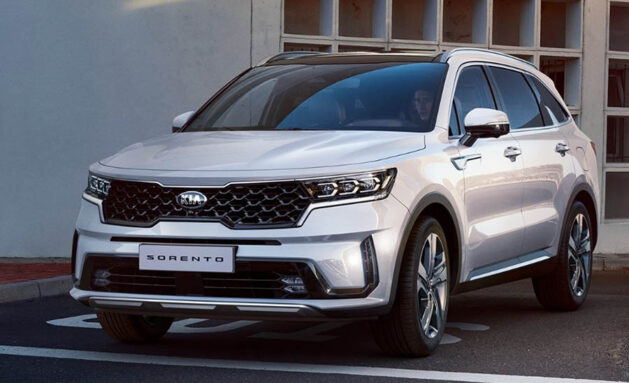 United Alpha is also a generation old model whereas Bravo and Prince Pearl are just Chinese replicas created in third tier cities of China built on 3-decades old Suzuki technology deprived of any modern safety feature or fuel-saving tech and are sold nowhere else in the world but Pakistan. So, in a nutshell there is no benefit of new entrants which could have been a light in darkness.

We complain that Big 3 provide us strip down cars but on the flip side even the new entrants are also giving same strip down feature like Elantra & Tucson having only 2 airbags whereas everywhere else they have 6, and conventional automatic transmission instead of a fuel efficient CVT. 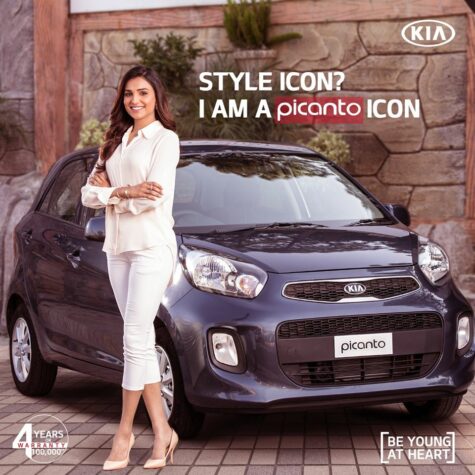 Picanto also lacks features which are present in Cultus/ Alto/ Wagon R such as fog lights, alloys, infotainment system, back camera, retractable mirrors etc. No airbags or other basic safety feature are offered in Changan Karvaan, United Bravo or Alpha or the Price Pearl which cost a whooping PKR 1.1 million & more.

Prices are more or less the same, for example Kia Picanto with lesser options is more expensive than the market leader Suzuki Cultus, how are newcomers supposed to take market share with such pricing? The newly launched Hyundai Elantra is priced more than Honda Civic 1.8 and Toyota Corolla Altis Grande while everywhere else in the world Elantra is supposed to compete against the aforementioned two, and is not meant to be pitched as a premium product as marketed here. Once again, no benefits noticed here. 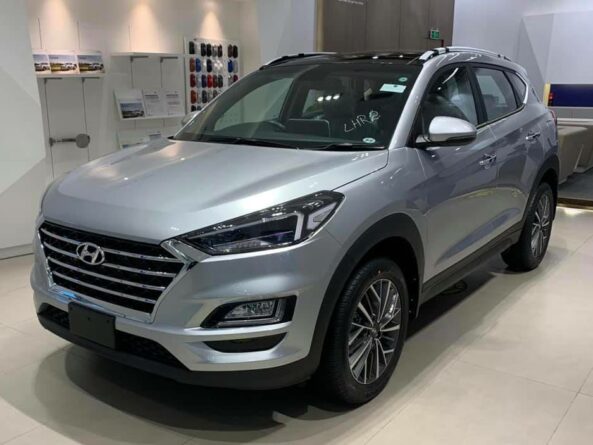 Secondly all the new entrants were given incentives to enter the market and this was the core purpose of the Auto Policy 2012-21 to encourage new players to generation competition, which will eventually bring down the car prices, boost quality, shorten the delivery period & will reduce the menace of own. So far, even newcomers seem to be happy with current market norms of deliberate low production, delayed deliveries & hefty own money.

Usually, cars by newcomers are shown as CBUs which obviously has better quality while local assembled ones have same set of problems as found with those sold by Big 3. FAW V2 is an example. So new players are following the Big 3 in every department like price, specs and old generation, and it is highly likely that quality will further deteriorate once local production gets in full swing. 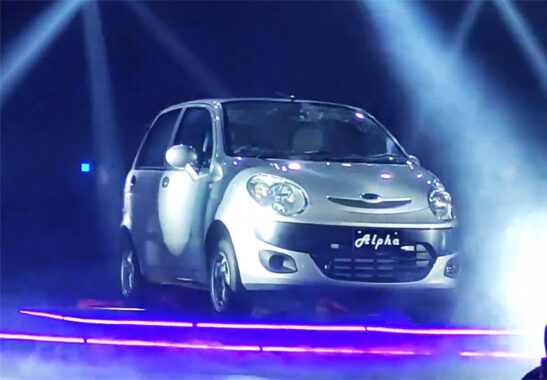 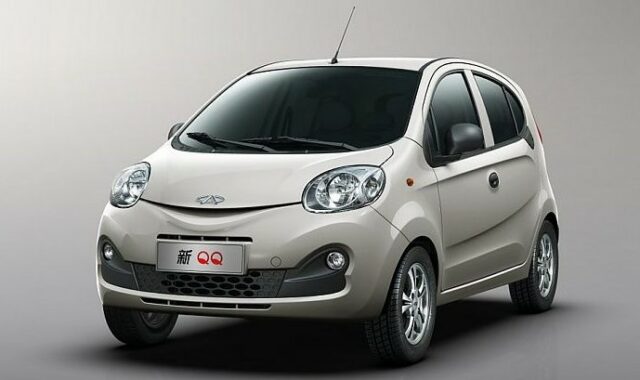 And most importantly the ‘resale’ factor which the existing cars by Big 3 enjoys while newcomers are yet to pass a testing period to prove these cars as reliable and so yet to develop a good resale value.

To sum it up, we just got a few more options to choose from but still they are not bang for the buck. Newcomers are doing exactly what Big 3 are already practicing and I don’t see anything changing sooner.

We are getting old generation cars in the name of new which are being introduced at high prices and low options. Why should one choose these cars over something which is tried & tested and has more or less same features with same price with an excellent resale and spares/ service support?

contributed by: Muhammad Arsalan Naim
An avid car enthusiast from Karachi with a keen eye on local auto industry