Munich Regional Court in Germany arbitrated in favor of Audi in its trademark lawsuit against Chinese EV startup Nio. The court prohibited Nio from using and advertising the names ES6 and ES8 declaring that there is a risk of confusion with the Audi S6 and S8 models. The German automaker in June 2022 filed a lawsuit against Nio over alleged trademark infringement.

According to the court’s explanation, the additional letter ‘E’ is not distinctive enough as it creates a sense of being a shortcut for ‘Electric’. Therefore buyers might confuse the suffix ‘E’ in (Nio) ES8 as an electric version of the (Audi) S8 or eS8. 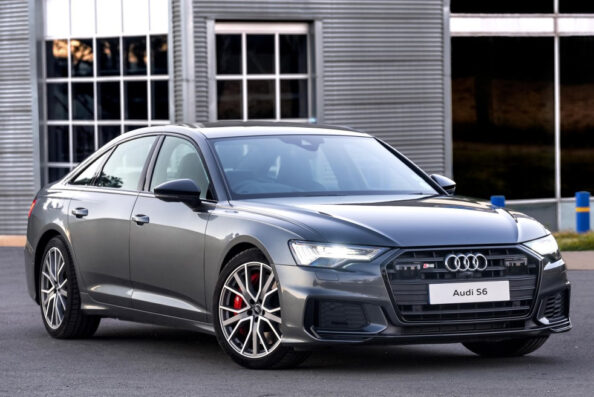 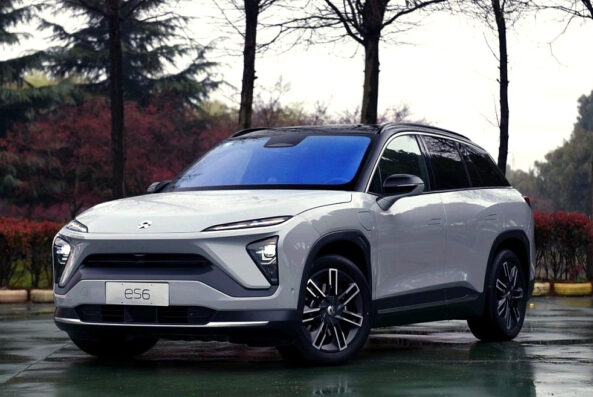 Nio’s spokesperson previously claimed that if the verdict is not in favor of the Chinese automaker, they will likely appeal in the first instance. Nio denies the trademark infringement and claims the confusion is unlikely as the two Nio vehicles (ES6 and ES8) are SUVs while Audi S6 and S8 are sedans. 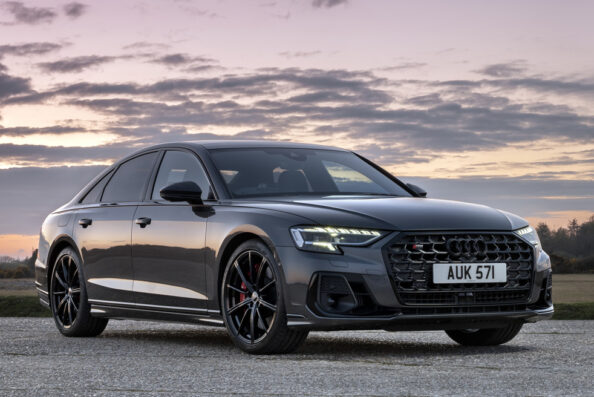 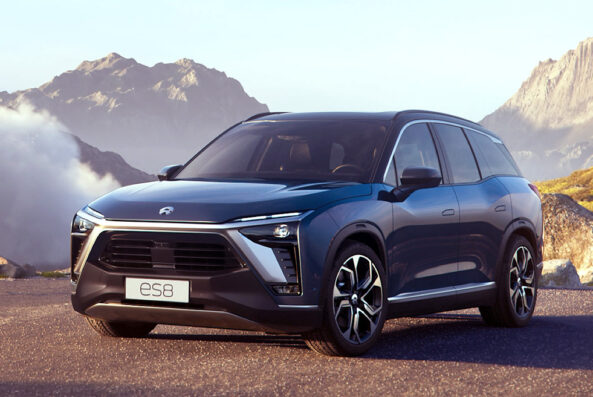 Although a formal announcement is yet to be made by Nio, reports surfacing in Chinese media indicate that the ES lineup will be renamed to EL for the European markets. Hence the ES6 and ES8 will be sold as EL6 and EL8 in the future.

Nio stepped into Europe in late 2021 starting from Norway and then entered Germany in October 2022 along with three other EU countries – Netherlands, Denmark, and Sweden. Initiated as an EV startup Nio has witnessed phenomenal growth in a very short span of time. The cars produced by Nio are acclaimed for their design, safety, quality & features against a reasonable price tag. Nio vehicles have won several European awards as well as rated with 5-star crash test scores in Euro NCAP tests.

FacebookTweetPinLinkedIn
Subscribe
Login
0 Comments
Inline Feedbacks
View all comments
Tags:AudiNIO
previousAutomobile Demand Next to Nil
nextToyota Cars are the Cheapest to Maintain over a Decade