Automobile imports witnessed a massive growth of 83% during the first 11 months of the current fiscal year according to the latest data released by the Pakistan Bureau of Statistics. 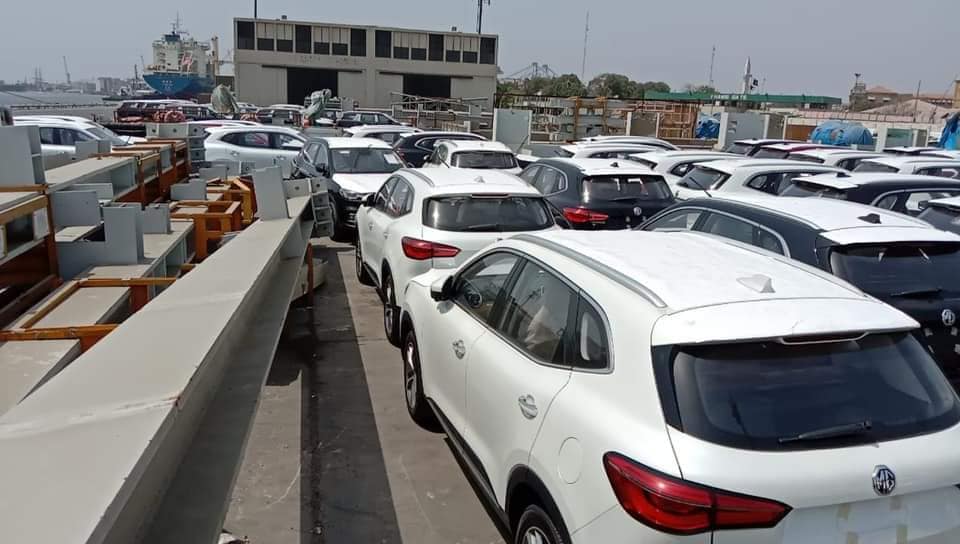 The market saw an influx of CBU vehicles imported in huge numbers mostly by the new players which are in process of setting up plants in the country. Pakistan has already witnessed introduction of nearly 25 new products in the market within the last couple of years, thanks to the Auto Policy 2016-21 which opened doors for various new automakers to explore the local market. However currently auto assemblers are facing severe supply chain issues due to congestion at foreign ports & shortage of semi-conductors owing to the post COVID-19 scenario.

This massive import of CBUs and components is also creating a burden on the import bill for which the government is reportedly working on to enhance the local production of automobiles. According to Federal Minister for Industries and Production Makhdum Khusro Bakhtyar, the upcoming Auto Policy 2021-26 would help promote localization in domestically-assembled cars, produce exportable surplus of 2- and 3-wheelers auto parts and increase competition.