April 2020 saw worst ever figures for local assembled vehicles as auto industry witnessed zero sales in a month due to COVID-19 lockdowns. And the situation for the month of May 2020 will be no different since auto assemblers are still observing plant shutdowns and there is no definite news on when the production operations will resume.

Since everything else is so depressing these days, let’s take a moment to look back at the glory days when auto sales used to soar. Below we have compiled the cumulative best in a fiscal year, the individual bestselling figure of local assembled cars in a fiscal year as well as those of older cars that were once assembled locally.

Related: The Downfall of Diesel Cars in Pakistan

Among 4x4s the Toyota Fortuner posted its bestselling figures of 4,186 units in FY2017-18, whereas the Hilux also saw its highest number of units leaving the showrooms in the same year with 7,470 units sold. For some unknown reasons PAMA classifies the BR-V among 4x4s which it simply isn’t, and it’s not a commercial vehicle either. Nevertheless Honda BR-V which is just a regular passenger car with 7-seats also saw its highest sales in FY2017-18 with 8,684 units sold.

Pak Suzuki’s old papa Bolan witnessed its highest 30,154 units sales in FY2015-16 all thanks to the government’s Rozgar Scheme. Its sibling the Ravi pickup also recorded its highest in the same year with 29,825 units sold. 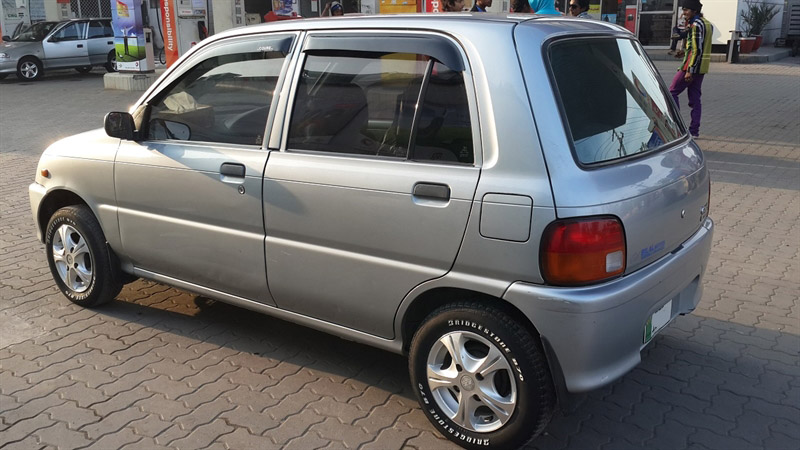