BeyonCa is a Latest High-End EV Brand from China

According to an estimate, there are a little less than 400 automakers in China including the mainstream brands as well as EV startups producing all sorts of cars ranging from conventional sedans & hatchbacks, crossovers & SUVs, minivans & MPVs, pickup trucks & loaders, performance cars as well as electric vehicles (EVs).

But the number has never been stagnant as new companies keep on emerging from the Chinese soil and the latest addition to that list is BeyonCa which has been formally launched in China today. BeyonCa (short for ‘beyond the car’) has also revealed its first EV concept – the Gran Turismo Opus 1 – and has claimed itself to be the world’s first super premium EV brand. 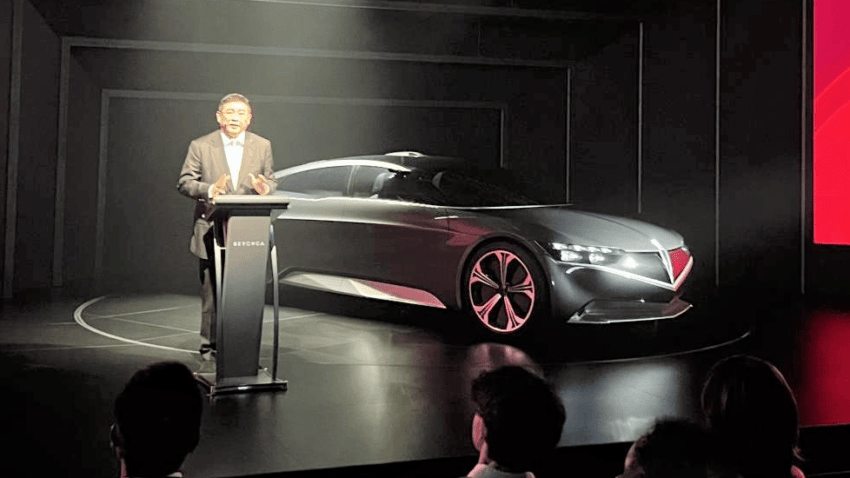 The company was founded just last year with DongFeng Group as one of its strategic investment partners and is made up of automotive industry veterans, including a group of former Volkswagen executives, as well as experts from consumer electric and Internet companies. The portfolio of the team members working for BeyonCa has a vast experience of developing renowned cars. 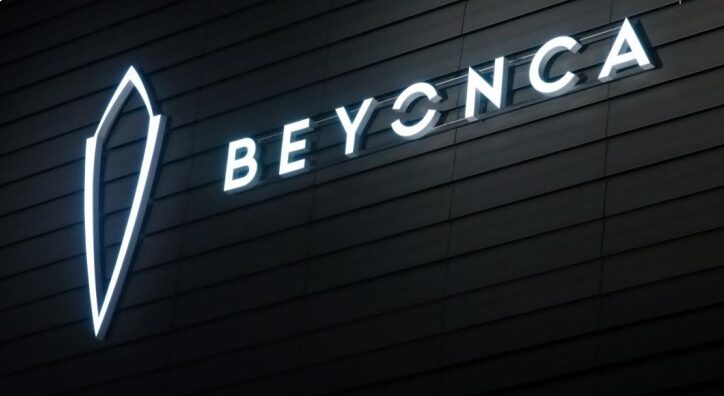 For example the engineer in charge of R&D is Hans-Joachim Rothenpieler who has worked over 20 cars, including Bugatti Chiron, Lamborghini Urus, Porsche 911, etc. And the chief designer is Dirk van Braeckel who has designed plenty of cars for Audi, Skoda and Bentley.

The founder and chairman is Singaporean Soh Weiming, who had spent 16 years at Volkswagen in China and is currently the CEO of Renault China. Currently, the Beijing-based company has three R&D offices in China, an R&D hub in Singapore and a design center in Munich, Germany. 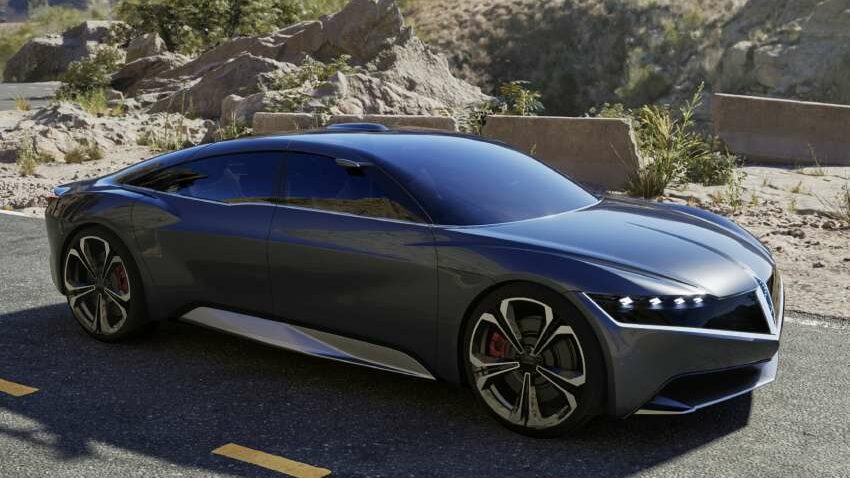 The Gran Turismo Opus 1 will be supported by an Artificial Intelligence-based smart cockpit that can monitor the driver’s health status in real-time and will automatically stop the vehicle if symptoms of cardiovascular disease, stroke or driver fatigue are detected. It is also equipped with the world’s first in-cabin cloud doctor service where a doctor will appear virtually on the vehicle’s infotainment screen. The team of ‘cloud doctors’ will be supervised by chief health officer, Dr. Tim Guo, a cardiovascular specialist with over 27 years of experience. 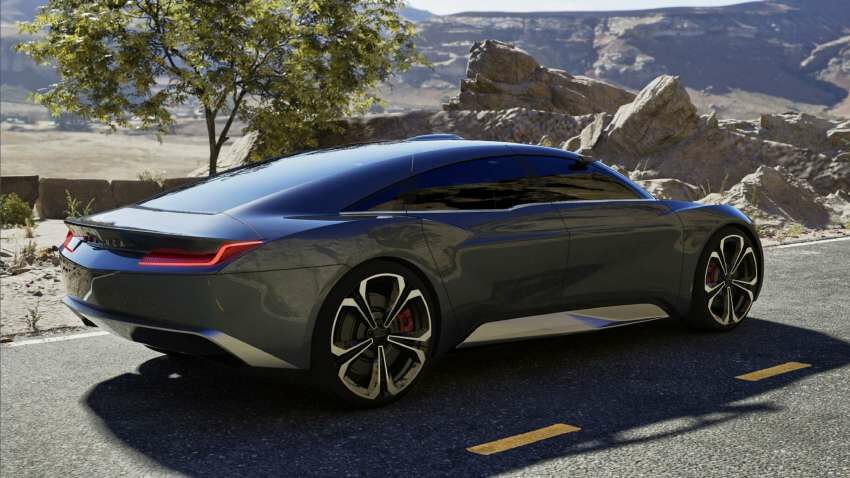 The Opus 1 measures 5,200mm long with a wheelbase of 3,000mm and is built on an 800-volt architecture capable of 300 kW fast charging. For the sake of comparison the latest Toyota Camry we have here measures 4,890mm long and has a wheelbase of 2,820mm.

The Opus 1 will be fitted with a 130 kWh battery, with a performance version called the GT Opus 1 R in the pipeline. BeyonCa says its quality standards are based on those of top European premium manufacturers. As such, all exterior body parts have a tolerance of +/-0.3mm while the entire body has joint and protrusion tolerances of just +/- 0.5mm. The cabin on the other hand is the work of experienced craftsmen with the highest standards when working with wood, leather and metal. 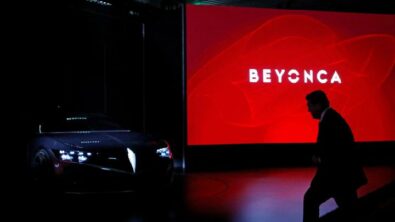 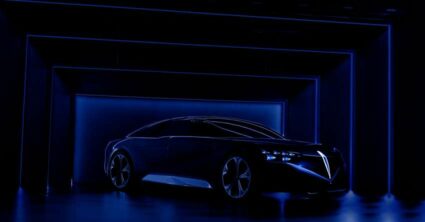 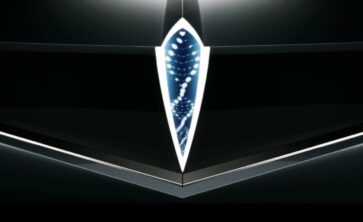 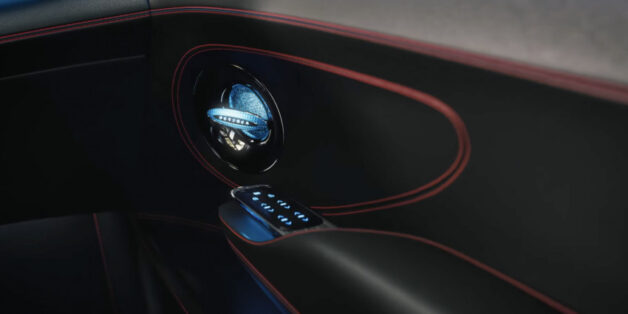 According to BeyonCa founder and chairman, the company will focus on building large sedans and SUVs and will release three to five new models over the next 5 years which are aimed at challenging the likes of BMW, Mercedes-Benz and Audi. The company plans to begin mass-production of Opus 1 by Q1 of 2023, with deliveries to take place from 2024 onwards. The Gran Turismo Opus 1 is expected to be priced from 1 million Yuan (approx PKR 3.03 crore).