BMW i3 EV Production Comes to an End

BMW has decided to say good bye to the i3 electric vehicle as its production has finally come to an end after almost 9 years since it was first introduced in year 2013. The German automaker reports that a total of 250,000 units of BMW i3 have been built. 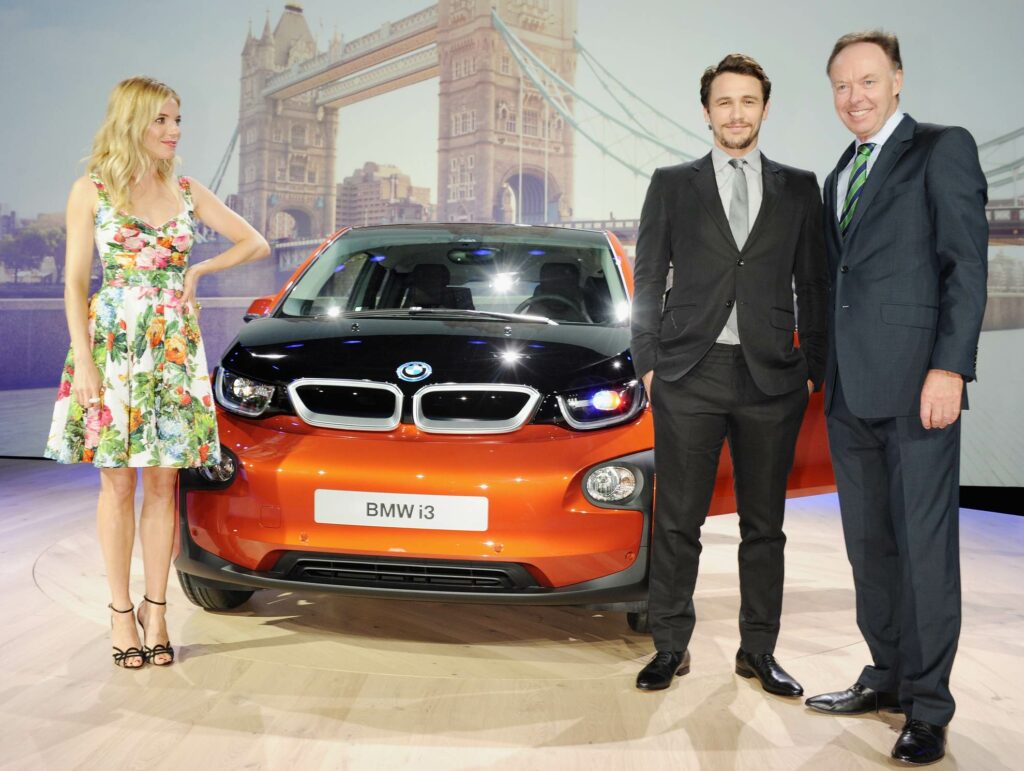 To commemorate the number, BMW has introduced a limited batch of HomeRun Edition of the i3 which comes as a sendoff to the premium electric hatchback. The BMW i3 HomeRun Edition is limited to only 10 units and comes painted in one of two color options from the BMW Individual program. These are Frozen Dark Grey and Frozen Red II, both of them being matte finished. The cabin of the car gets leather upholstery in Vernasca Dark Truffle, leather dash pad, leather steering wheel with galvanized trim, Carum Grey roof lining, as well as ambient and welcome lighting. 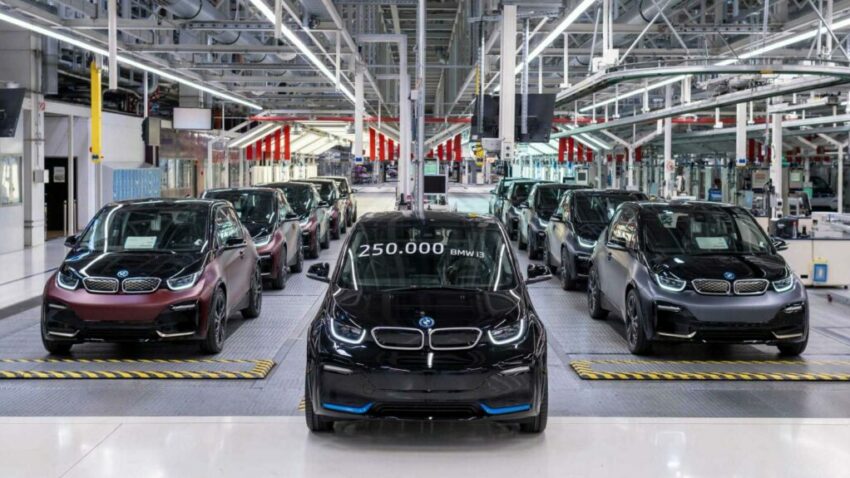 BMW launched the i3 at a time when there were only a few electric cars in the market. The i3 was known as the first mass-produced electric car, and was sold in a total of 74 countries across the world. It also advanced the automaker’s composite construction know-how with suits carbon fiber reinforced plastic (CFRP) shells, aluminium chassis containing a battery pack and electric motor. BMW used partially recycled materials for the thermoplastic skin. The German automaker claimed that 25% of the interior of i3 was built with recycled material. BMW manufactured its door panels with fibers made from the kenaf plant while parts of the dashboard were built from eucalyptus wood. 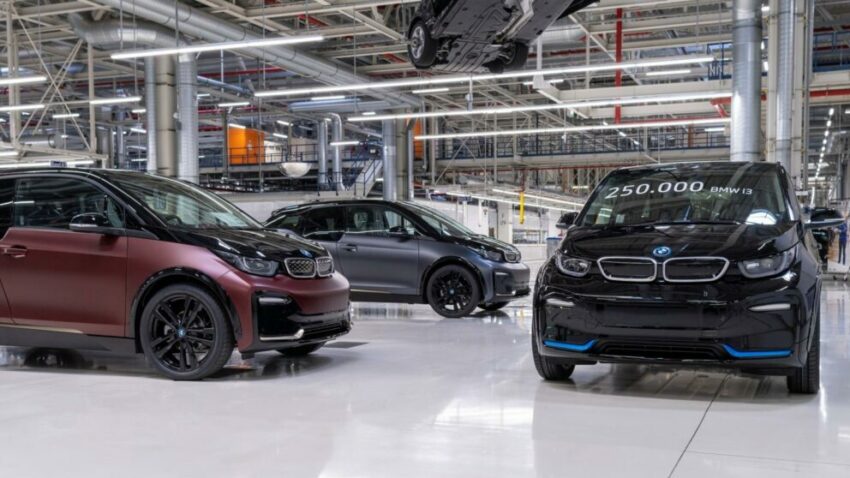 Touted as a source of inspiration, a driver of innovation & a pioneer of locally emission-free driving pleasure, the i3 succeeded in inspiring additional target groups in the premium mobility offers from BMW. In the early years, more than 80% of all BMW i3 buyers were new customers for the BMW Group.

The production of the 10 special edition models was a final highlight not only for the employees involved in its production at the BMW’s Leipzig plant. Customers of the special models were able to witness the completion of the i3 HomeRun Edition in the assembly hall for themselves.