Bolan Will Be Here For Another 2/3 Years

It was reported last year that Pak Suzuki will replace the 4 decades old Bolan with the new Every minivan this year. This was due to the fact that government hinted to impose the WP29 safety standards which in addition to a number of other things, mandated the inclusion of dual airbags in every locally assembled vehicle.

Since it was not possible to add these safety equipment in Bolan as its a 40+ years old vehicle, the viable option for the company was to replace it with a newer model, such as the Every minivan. Some vendors also claimed to have received orders from Pak Suzuki to manufacture parts that are supposed to be used in Every minivan. Furthermore, an official at Pak Suzuki dealership also confirmed this by saying “Yes, we have been told that the new Every will be launched next year (2022) and Bolan will be discontinued.”

However one of the core problems with the local auto industry where it stands today is the lack of regulatory measures by the government and initiatives which steer the industry towards progress. Just like there is no focus on uplifting the emission standards even when we stand 20+ years behind the rest of the world, upgrading the locally available fuel, curbing the on-money, or ‘fixing’ the car prices as it claimed, the government again went into hibernation without any followup on its words whatsoever. 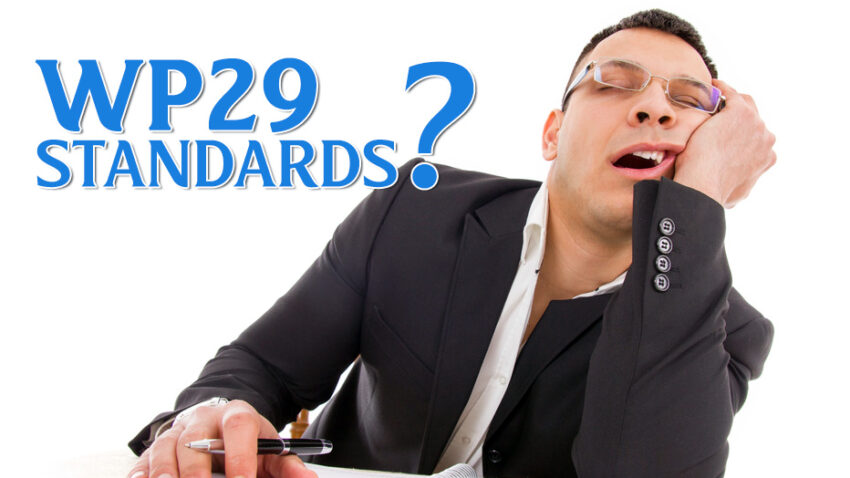 Earlier it made bold claims that no locally assembled vehicle will be allowed to go on sale which fails to comply with the shortlisted WP29 standards, giving June 2022 as the final deadline. However we are now in October already and there is no indication of the implementation of these standards as vehicles failing to comply to the WP29 regulations and those without even a single airbag on offer are being sold by the local assemblers. 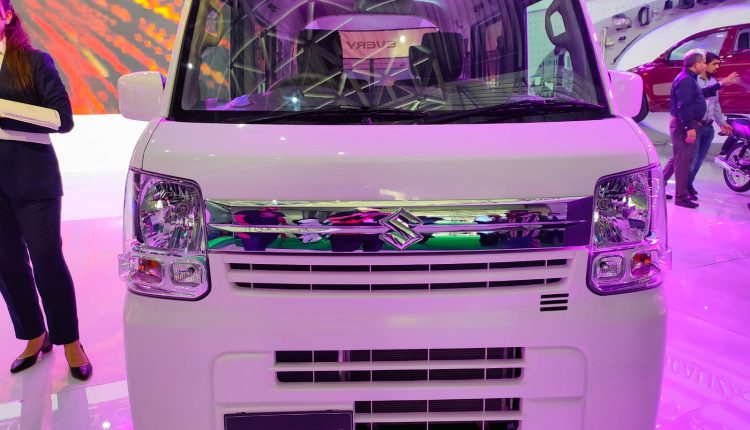 Pak Suzuki even displayed the Every minivan at this year’s Pakistan Auto Show (PAPS) in Lahore. However as revealed by sources, in the absence of implementation of regulations, the company has deferred its plans to introduce Suzuki Every this year. Moreover, the sources claim that the company has no plans to launch Every as a replacement of Bolan till 2024, which means the 4-decades old Bolan & its pickup iteration (Ravi) will be here with us for another 2/3 years. 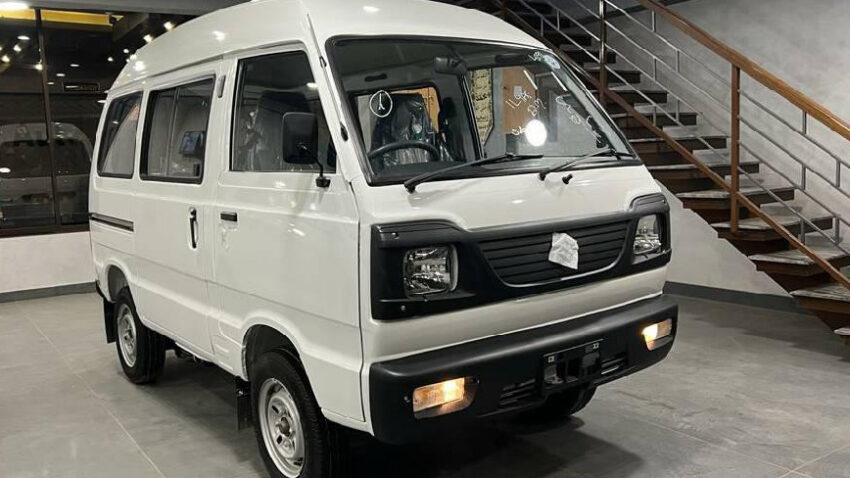 The company recently discontinued the air-conditioned variant of Bolan which it launched earlier this year, however Bolan’s Cargo and VX variants continue to be sold against PKR 14.87 lac and PKR 15.0 lac respectively. By 2024 the Bolan which is actually a 7th gen ST90 Carry will become 45 years old, so we would like to suggest Pak Suzuki to drag it for another few years so they can celebrate its 50th birthday before bidding a farewell to the most equipped and feature-rich vehicle in the history of mankind.