Both Honda City Models to be Sold in Parallel in India

Honda is all set to launch the 7th gen City sedan in India. Although the launch was initially scheduled in March, however it was postponed due to COVID-19 lockdowns.

Now the all new City is ready to hit the showrooms post lockdown, and while the 2020 City will be the successor to the current-generation model, the latter one isn’t going anywhere. According to a latest media report, the Japanese automaker will sell the 2020 Honda City alongside the existing 6th gen model. 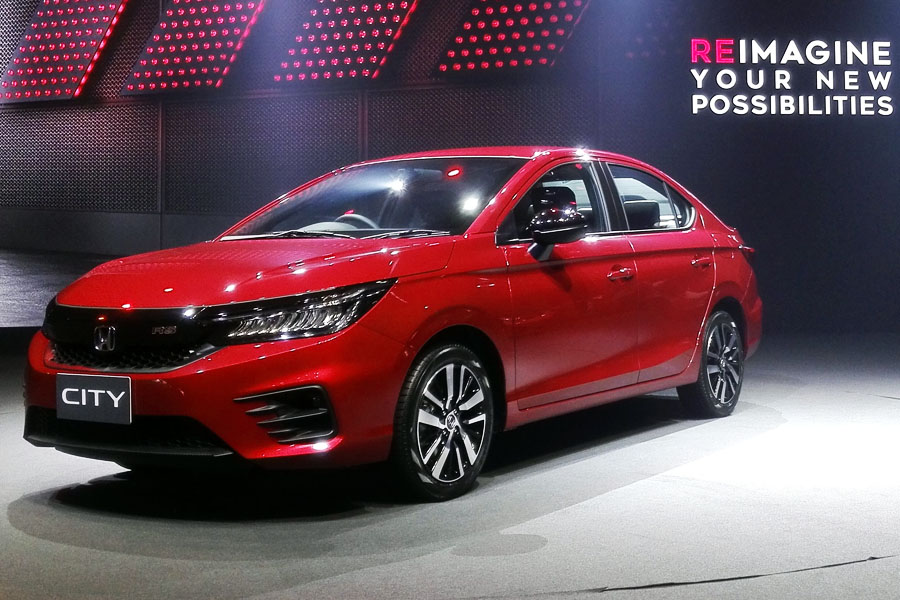 As per reports the all new 7th gen City might get a suffix added to its name just like Toyota Innova Crysta, or Suzuki Vitara Brezza in Indian market, while the existing 6th gen City will serve the fleet market and will get a significant price cut.

According to the leaked brochure, the 2020 Honda City in India will come in only three heavily equipped trims–V, VX and ZX. The flagship 2020 City ZX will be equipped with these main features: 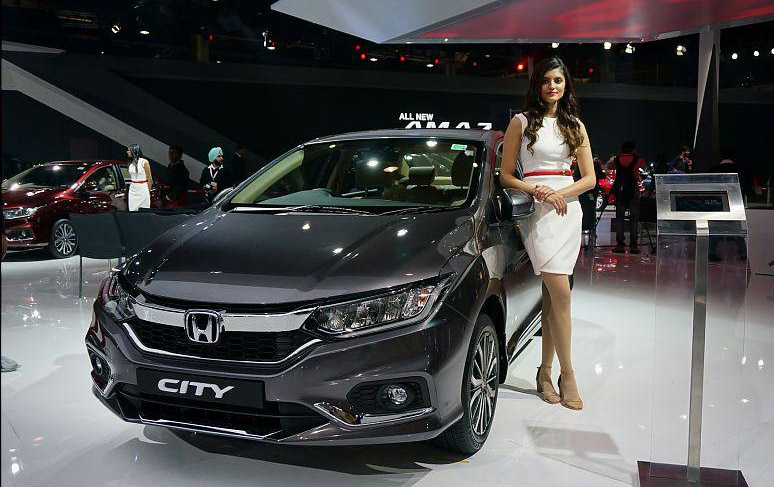 The new City in India will continue to be offered in both petrol & diesel engine options. Unlike Thailand however, the Indian-spec city won’t be getting the 1.0 liter three-cylinder turbo. Powering the petrol versions will be the BS6-compliant 1.5L i-VTEC engine with different stroke and bore (compared to the 6th gen City’s 1.5L i-VTEC) offering better low-end performance. It will be paired with either 5-speed manual or CVT gearbox. The diesel variants will come with a 1.5L i-DTEC unit with a 6-speed manual gearbox and a CVT.

It remains unclear when Honda Atlas will update the City sedan in Pakistan as the current 5th gen that was introduced back in January 2009 has already entered its 12th year of production– the longest for any Honda model in our country. The local Honda City also happens to be the most under-equipped sedan currently available in Pakistan. Priced between PKR 23.89 lac to PKR 27.89 lac, the 5th gen City comes without a single airbag in its entire range.