Bravo- One Name, by Two Automakers

United Bravo is making waves on the internet ever since we leaked the images of the hatchback in the first week of April. Earlier in February, the company had applied for copyrights for the Bravo hatchback to the Intellectual Property Organization of Pakistan.

Although United hasn’t officially revealed the vehicle, nor disclosed any specs or prices of the vehicles. From our own sources we posted the details and specifications of the upcoming hatchback on the 5th of April. The car obviously is getting mass attention due to the fact that it’s the only upcoming passenger vehicle that may fall under PKR 10 lac price bracket and can rival the eternal Pak Suzuki Mehran.

However interestingly, United isn’t the only one going to sell an automobile with Bravo name in Pakistan. JW Forland already has a series of cargo trucks called Bravo in their lineup and more importantly they are selling them in Pakistan too. 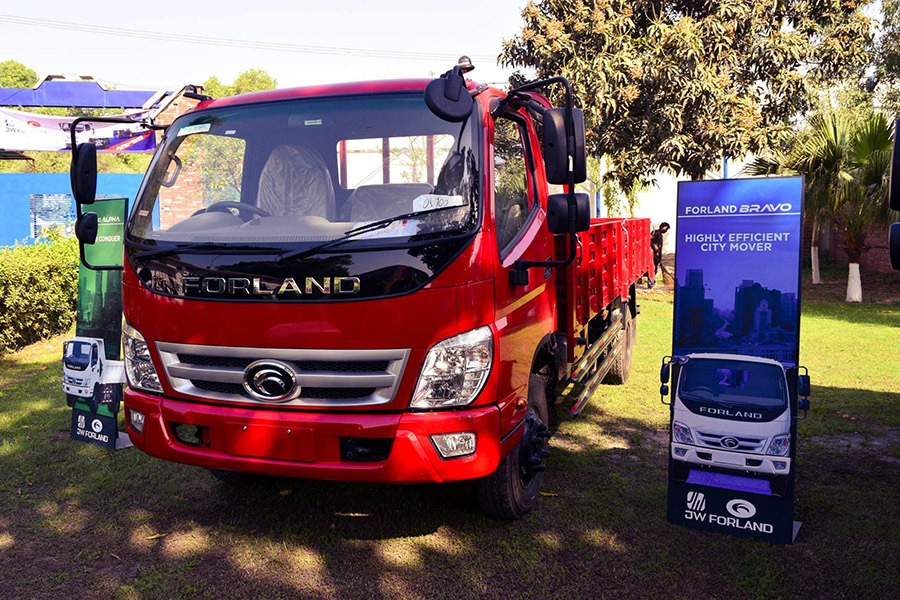 Currently JW Forland is offering Bravo1.0, Bravo3.0, Bravo3+ and Bravo7.5 cargo trucks. In addition to this, the company will also market & sell the Alpha series dump trucks. The Bravo 7.5 as the name suggests has a payload of 7.5 tons, and is powered by a 3.7 liter turbo diesel engine with a loading deck of 17ft. 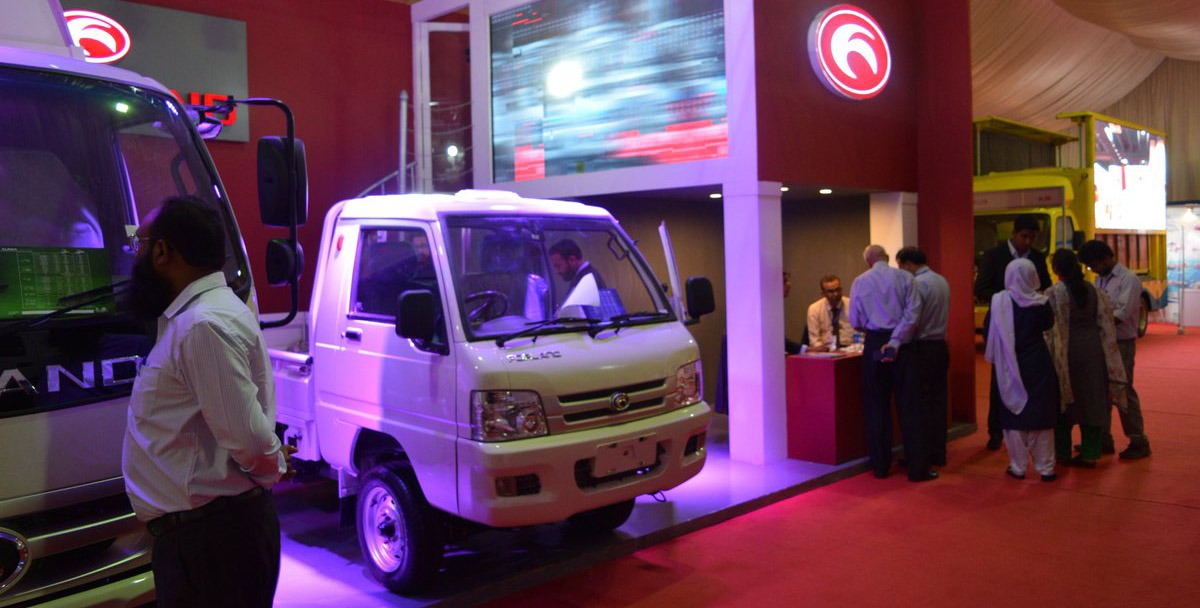 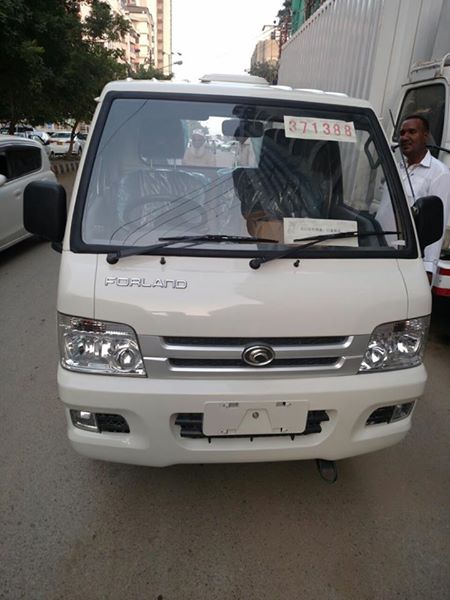 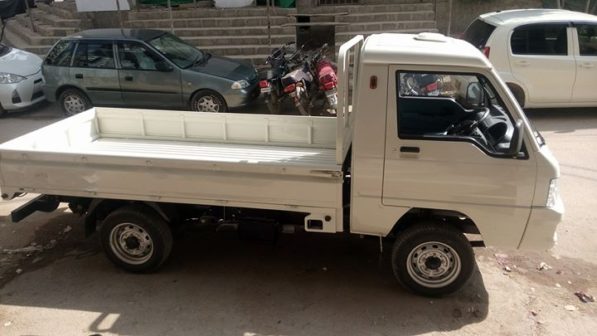 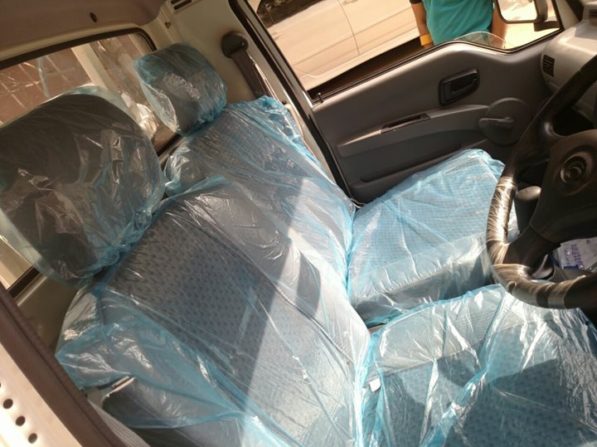 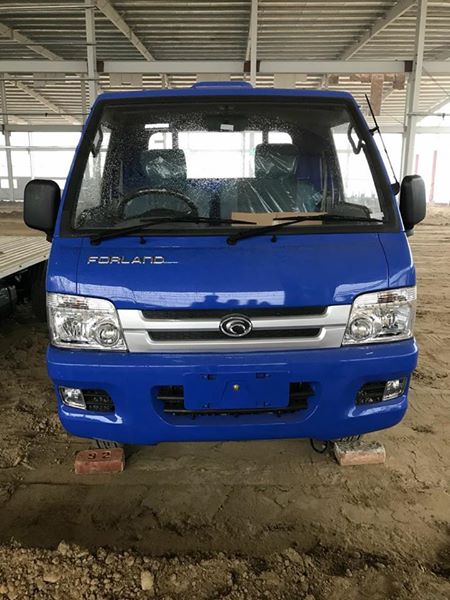 JW Forland says their most popular model is the Bravo1.0, which is powered by a 1.8 liter diesel engine having a 1 ton payload and a 9 ft loading deck. The primary selling point is the price, as the Bravo1.0 comes against just PKR 8.5 lac and offers features such as air-condition, reverse parking sensors etc.

With its price, features & performance the Bravo1.0 competes against Suzuki Ravi as well as big guns like Daehan Shehzore and JAC X200. The initial batch of these imported trucks were all sold out within just 2 months, according to JW Forland CEO, Mr. Hamid Rasul.

According to our information, the local production of the Bravo series trucks will start by July 2018. It is yet to see how Forland reacts if the same name is being used by United to market their upcoming hatchback.

This will indeed be the first time in our market when two different automakers, will be selling two entirely different products with the same name. How confusing it will be for the consumers, well.. only time will tell.