In line with its globalization pursuit, Chinese automaker BYD has now launched the Atto 3 EV in Colombia. The electric crossover is sold as Yuan Plus in Chinese domestic market.

Colombia is the latest country to get the Atto 3 after it made stops in Singapore, Thailand, Australia, Nepal, and Mongolia recently and is set to be introduced in India and Japan. In Latin America, the Atto 3 has already been launched in Uruguay, Costa Rica, and the Dominican Republic. 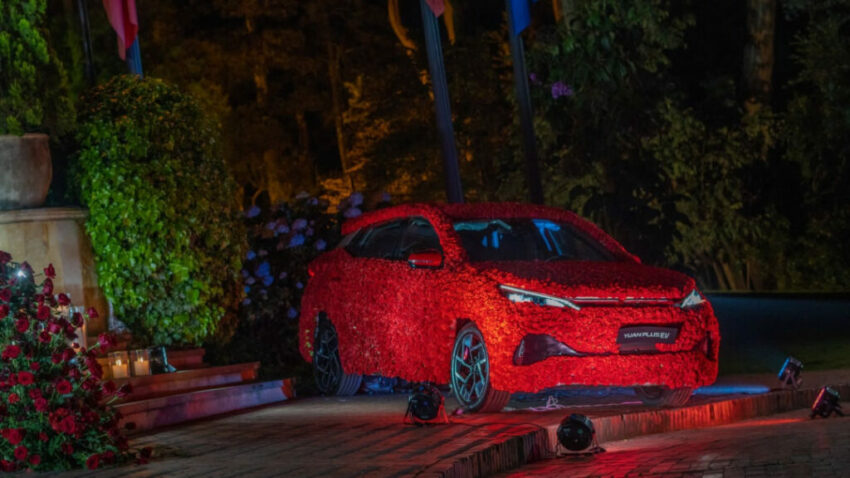 The launch was jointly held at an event to celebrate the 10th anniversary of a Colombian magazine – Hola Colombia, which was attended by top celebrities and fashion icons in the country. At the launch, the BYD Atto3 made a grand entrance dressed in roses carefully selected by the top fashion designers. 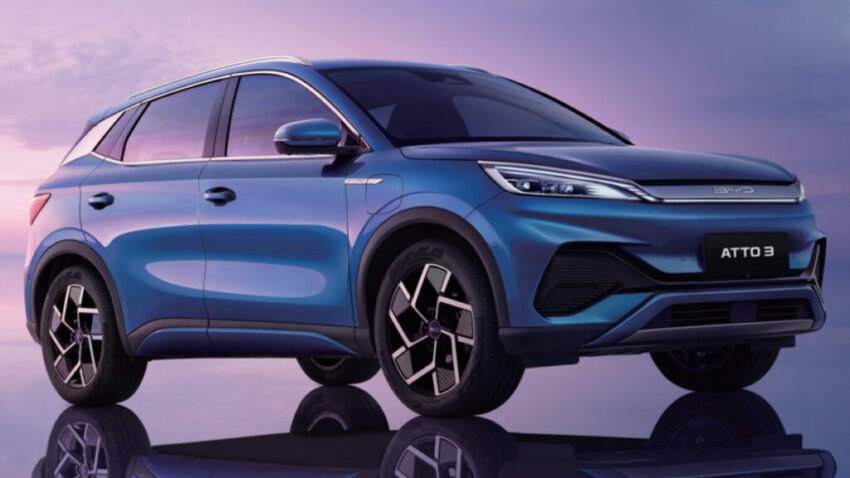 BYD has also displayed the Atto 3 along with its range of other electric vehicles at the 2022 Paris Motor Show. In Europe, the Atto 3 has been priced at 38,000 euros. It will soon be delivered to other European customers in markets including Norway, Denmark, Sweden, Netherlands, Belgium, Germany, France, and the UK. The electric crossover also earned a full 5-star crash test rating from Euro NCAP under its latest & most stringent testing criteria to date.