The vehicles are the Song hybrid and the all-electric Yuan (Atto 3). These will be imported initially until new factories are ready to start operations to build them in Brazil in the northeastern state of Bahia. 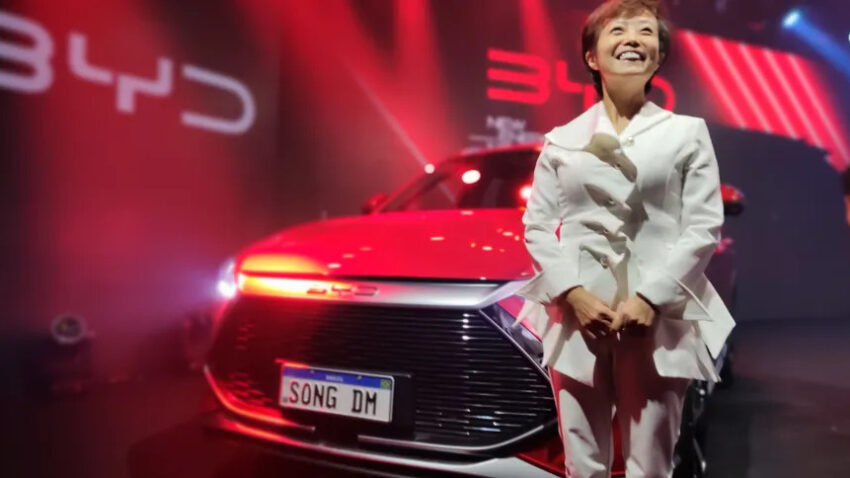 In an interview during the launch of the two crossovers, BYD Americas President Stella Li said:

“I believe now is the right time politically and environmentally for us to invest in building these new technologies in Brazil. But it will be a very challenging process and we need a government that has an open mind for technology to grow here.”

President-elect Luiz Inacio Lula da Silva, who takes office on January 1, has promised to overhaul Brazil’s environmental policies, and his program for the election he won in October calls for industries focused on a “green economy” and the need to modernize the auto industry with hybrid. 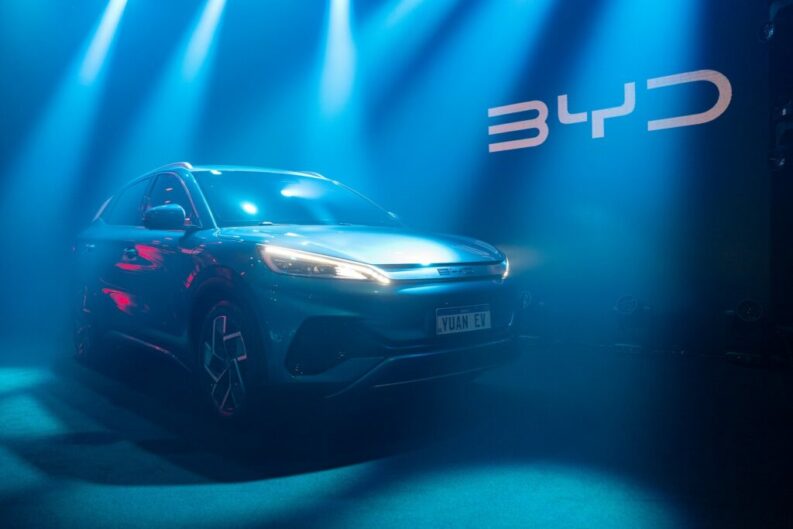 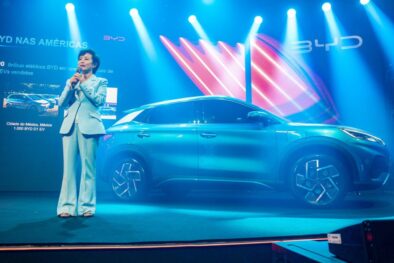 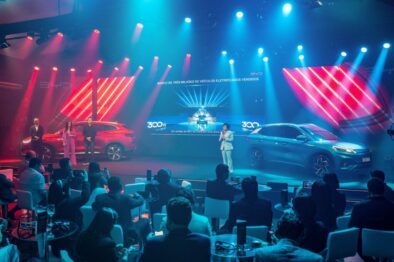 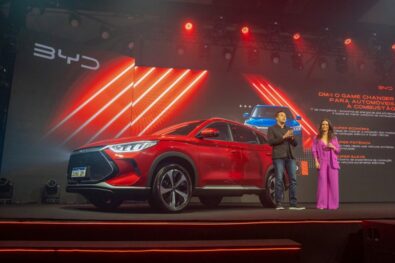 In October, BYD signed a letter of intent with the government of Bahia with an eye to setting up vehicle production in the industrial area left by Ford Motor Company when it closed a factory outside the capital of Salvador. The Bahia government said BYD would build electric bus and truck chassis, as well as electric cars and hybrids at three plants with an investment of 3 billion reais ($550 million), and also process Brazilian lithium for vehicle batteries for export to China. Two of the plants will reportedly become operational in 2024 and the third by 2025.