TIME has revealed its second annual TIME100 Most Influential Companies list, highlighting businesses making an extraordinary impact around the world. A few automotive companies have also made it to the lists, nominated in different categories such as Pioneers, Titans, Leaders, Innovators, and Disruptors.

A total of 6 brands, with work encompassing different sectors of the automotive industry, are listed here. These include Ford Motor Company, BYD, EV Connect, Rivian, No Traffic, and Opibus. TIME editors evaluated each on key factors, including relevance, impact, innovation, leadership, ambition, and success. Interestingly America’s own Tesla, which is considered as the largest EV manufacturer of the world is not included in the list.

Listed in TIME’S 100 Most Influential Companies of 2022 in the Titans category, Ford managed to push its market value over $100 billion for the first time in January, as it electrified some of its most popular models such as the F-Series, America’s best-selling pickup. TIME writes that it is not enough to just offer EVs, but people must want them, and offering an EV alternative for its best-seller managed to convert people towards EVs. 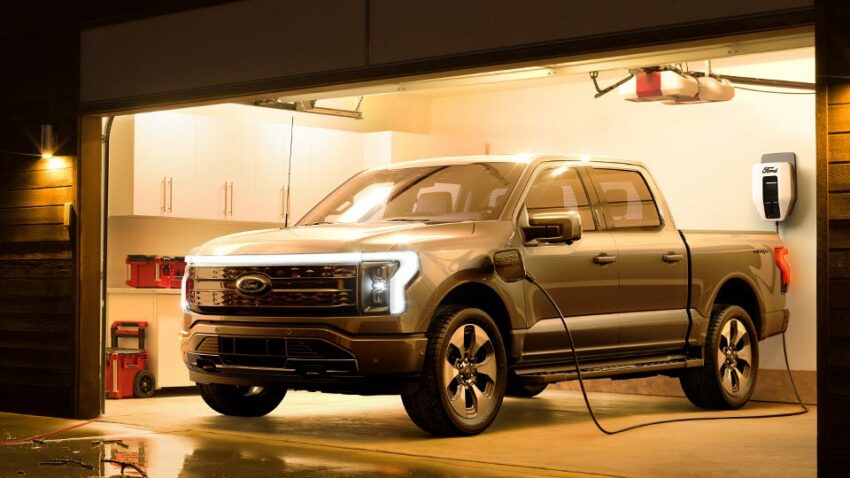 “This is especially gratifying because it is not about any individual, but rather a recognition of our incredible employees who work tirelessly to leave the world a better place for our kids and grandkids.” 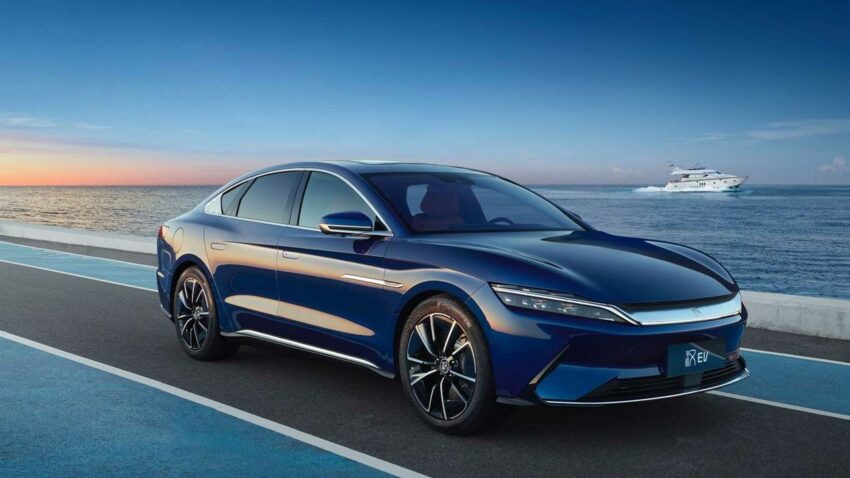 “Our proven innovative technology for cars, buses, trucks, forklifts and rail systems combats climate change and creates new jobs. We are proud to be a leader and influencer.” 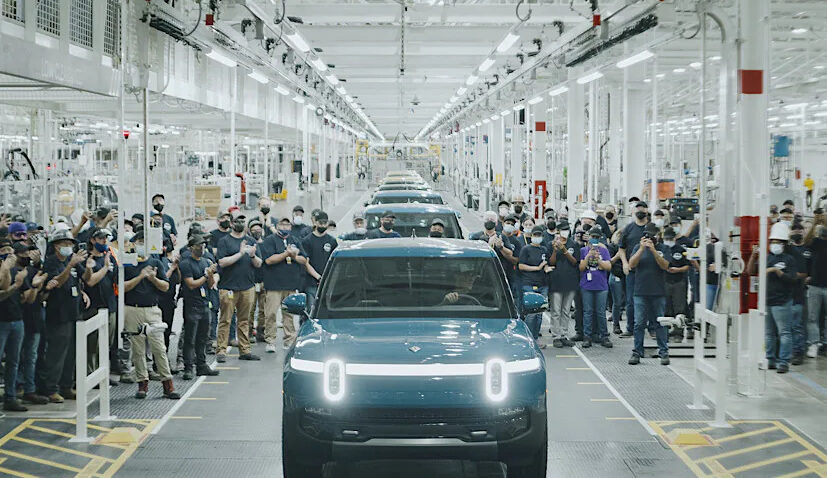 Rivian, the electric truck start-up that has Ford and Amazon among its top investors, is listed in the Top 100 Most Influential Companies List in the Innovators category. To date, the most popular EVs have largely been sedans and crossovers from Tesla, General Motors, and others. But Americans love big cars; the top three selling vehicles in the U.S. last year were all pickups. That Rivian has racked up 83,000 pre-orders for its R1T pickup even before it proves it can build them has accelerated mainstream automakers’ push to electrify their best-selling behemoths. 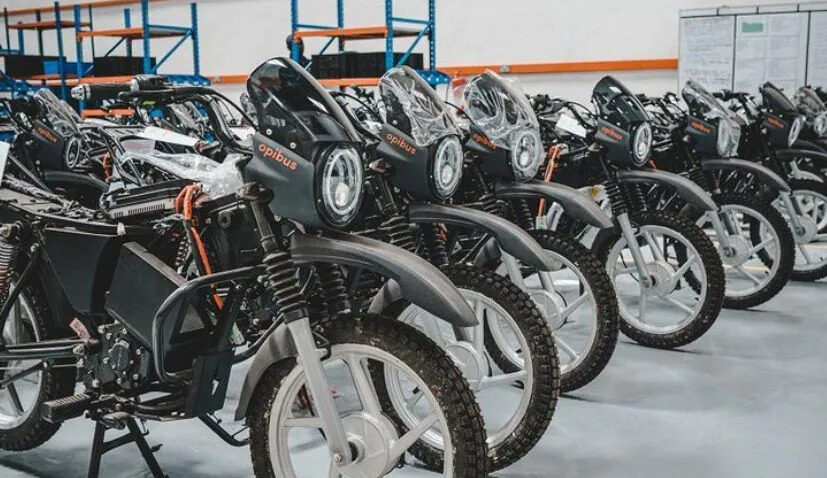 Opibus, a Swedish-Kenyan technology company that designs, develops, and deploys electric vehicles tailored for the African continent, has been awarded a place in TIME’S 100 Most Influential Companies of 2022 in the Disruptors category, for its efforts in electrifying Africa. Albin Wilson, the CMO commented:

“It is a real honor to see the achievements of the Opibus team being recognized for their environmental, economic, and social impact on a global stage. It is extra rewarding that we are the first electric vehicle company from Africa to be listed.” 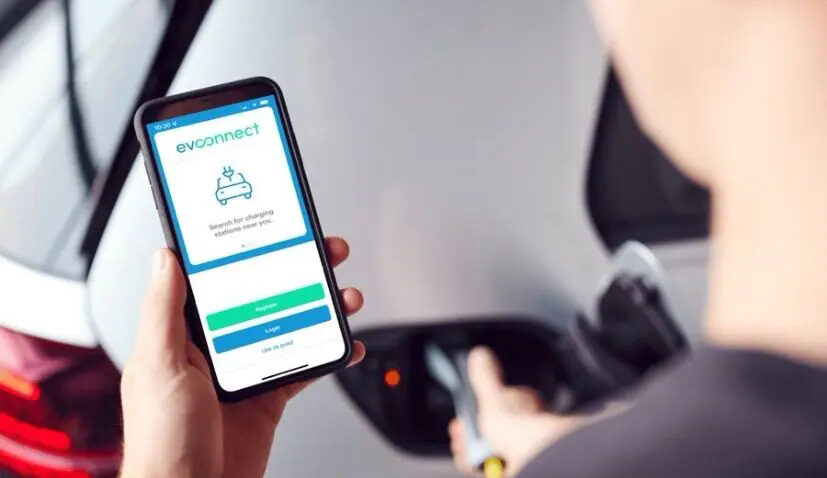 “With more than ten years in the EV industry, the EV Connect team has seen the early days of charging, and we firmly believe the backbone of EV charging networks needs to be open and accessible for all,” said Jordan Ramer, Founder, and CEO of EV Connect, as the Los Angeles-based company is listed in the TIME’S 100 Most Influential Companies of 2022 in the Leaders category. EV Connect guides companies and cities of all sizes in managing networks of chargers and delivers a seamless EV charging experience that empowers drivers. NoTraffic, the leading IoT platform for urban mobility, has been included on the TIME100 Most Influential Companies for 2022 in the Innovators category. NoTraffic developed the world’s first AI-powered traffic signal platform that connects road users to the city grid, solving today’s traffic challenges while preparing cities for the connected and autonomous era. The company works with local and state governments to provide efficient and affordable tech that works with existing infrastructure.