China’s leading new energy vehicle (NEV) manufacturer BYD announced that its 3 millionth NEV has rolled off the production line. BYD’s NEV sales in the first 10 months of this year increased by 240% year-on-year to 1.39 million units. 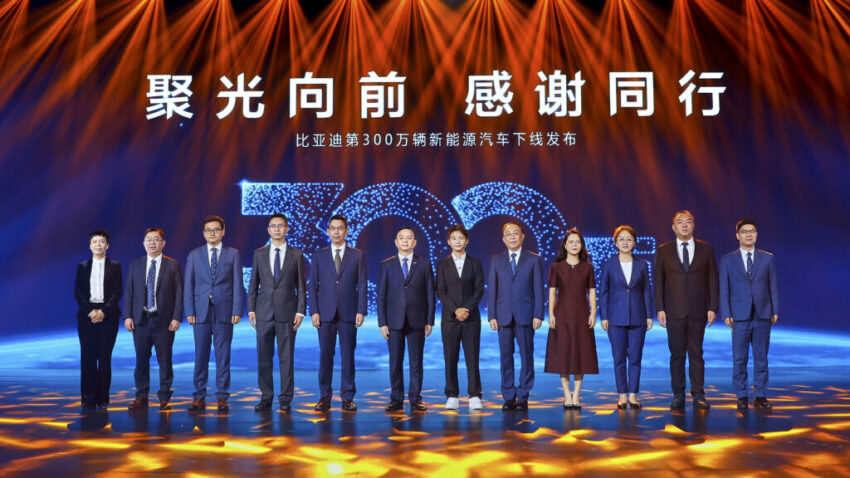 BYD has showcased a massive “acceleration” in the new energy vehicle industry, facilitating the rapid change of global green mobility. At the ceremony, Mr. Wang Chuanfu, the Chairman and President of BYD, expressed his sincere gratitude to BYD customers, media friends, industry partners, peers, and employees. 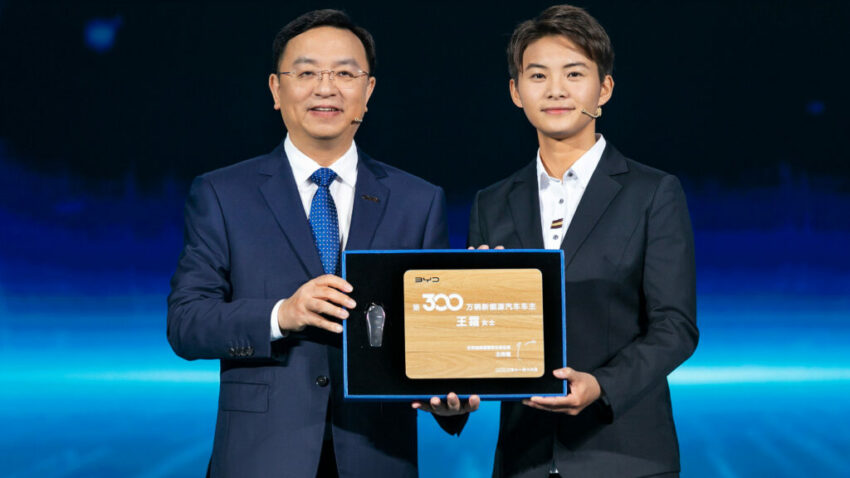 At the event, Wang Chuanfu, Chairman and President of BYD, delivered the 3 millionth new energy vehicle– the Seal EV sedan to Wang Shuang, a soccer player who was named Asian Football Confederation (AFC) Women’s Player of the Year in 2018. Receiving the vehicle, she said:

“It is a great honor to be the owner of BYD’s 3 millionth new energy vehicle. I hope everyone can support sustainable mobility to help Cool the Earth by 1℃ and show our strength to the world.” 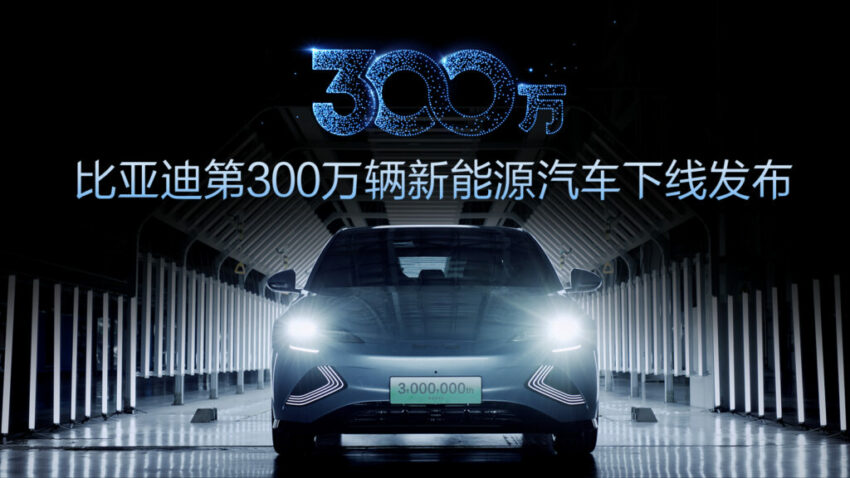 Wang Chuanfu said that the development of BYD, which started as a niche brand and later went mainstream, reflects the rise of Chinese automotive brands and the rapid growth of the country’s NEV industry. Wang added that BYD would build a high-end brand called Yangwang targeting the luxury market, with disruptive technologies and products. Its upcoming model will launch in the first quarter of 2023, bringing users unprecedented high performance. 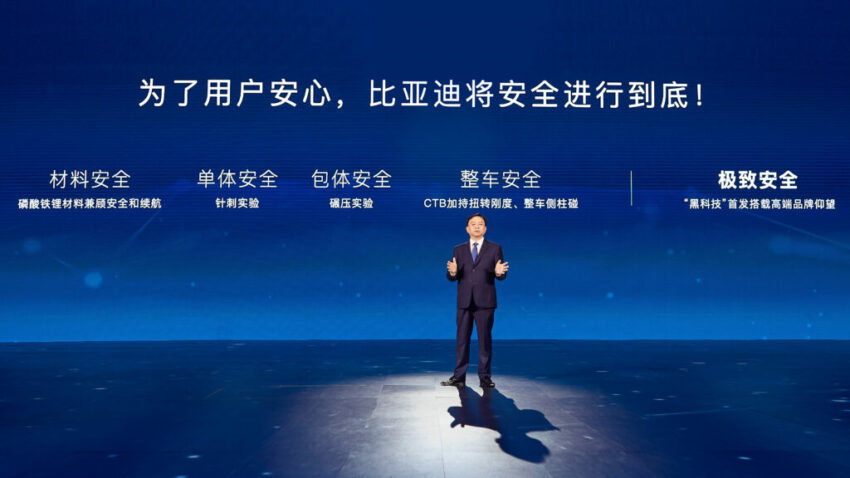 The roll-off of the 3 millionth NEV is not only an important milestone in BYD’s history but also the vital landmark of witnessing the acceleration of global green mobility. In the future, BYD will continue to cooperate with partners from various sectors to achieve high-quality development. BYD said it will continue “facilitating the progress of the global new energy vehicle industry and accelerating the transition of our mother planet to become a greener world.”