BYD which outpaced Tesla to become the highest-selling EV maker of the world earlier this year has shrugged off supply disruptions as well as foreign and domestic rivals to achieve year-on-year earnings growth of 350%, underscoring the rapid rise of one of China’s most formidable industrial conglomerates.

The Warren Buffett-backed group’s third-quarter net profit of 5.7bn yuan ($786mn) smashed its previous record of 2.8bn yuan set in the second quarter of this year. The results come just as BYD mounts an aggressive campaign to take on European automakers on their home turf. 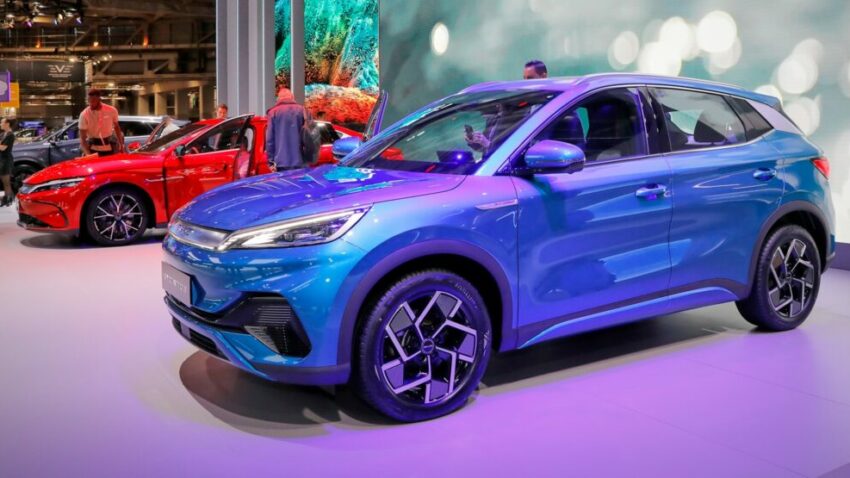 Revenue for the three-month period at the world’s largest electric vehicle maker reached Rmb1,17.1bn, up 116% year on year. Sales of BYD’s “new energy” passenger vehicles, which include plug-in hybrids, pure battery, and hydrogen-powered models, also hit a record high of 538,704 units in the July to September quarter, up 194% from a year earlier. BYD recently announced that it would start selling three new models in Europe by the end of this year. 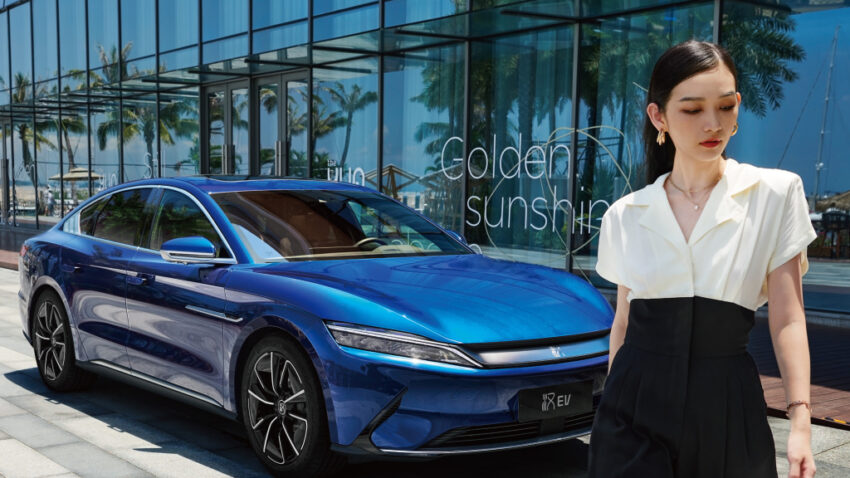 BYD is now among a clutch of Chinese companies posing an existential challenge to electric vehicle industry leader Tesla and incumbent auto titans as the world transitions to EVs. The Shenzhen-based company is highly self-sufficient, controlling its local supply chain of minerals and batteries as well as computer chips and other electronics. Rival Tesla is among its battery customers.

Chinese NEV sales rose 94% year on year to 708,000 units in September, according to the China Association of Automobile Manufacturers (CAAM). BYD dominated the market with a 30% share in the year to September, 21 percentage points ahead of the next competitor, SAIC-GM-Wuling. Neil Beveridge, an analyst with Bernstein in Hong Kong, said China accounted for about 7 in every 10 EVs sold globally. Beijing has set a target of EVs accounting for 25% of new vehicles sold by 2025, but the country is tracking towards hitting 35% next year and 50% in three years.

Beveridge said the growth was driven not only by affordable vehicles and deep government support, but also by China’s early rollout of charging infrastructure and cheap electricity. “While China is powering ahead, the question is whether the rest of the world can catch up,” he added.

wpDiscuz
Tags:BYD
previousHonda City Facelift in the Works
nextToyota Struggles with Lack of Demand for bZ4X EV in Japan