Chinese electric vehicle giant BYD (Build Your Dreams) will be officially entering the Thai market from June 2022. BYD will team up with a local partner with an investment of 20 billion baht. As per reports, 17.3 billion baht of the investment will be used to build a factory of which BYD will hold an 85% stake. The rest of the money will be used for setting up the brand’s sales and after-sales network, the Thai group will hold share of 85% from sales & after-sales.

The factory will produce right-hand drive EVs for domestic consumption as well as exports to other RHD markets. The first BYD EV model in Thailand will be the EA1 Dolphin, which will be introduced towards the end of this year. The BYD Dolphin will take on the Ora Good Cat EV by GWM which is doing pretty well in Thai market. 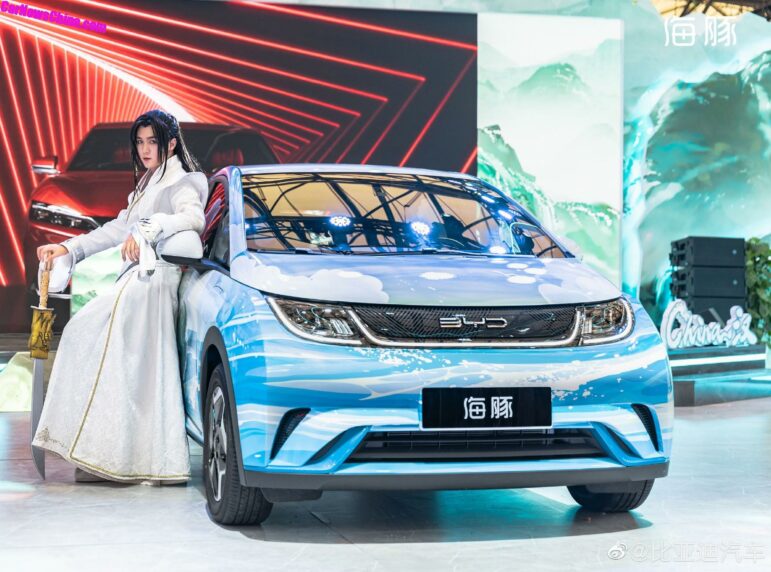 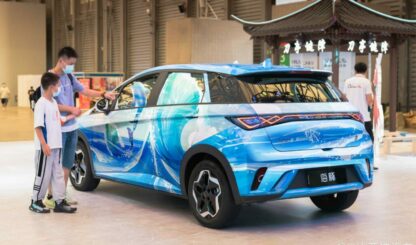 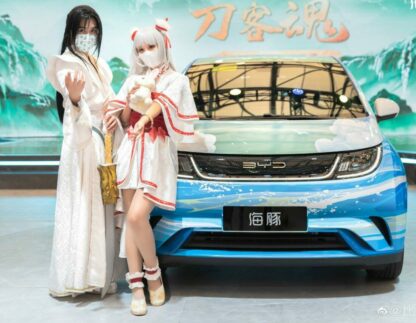 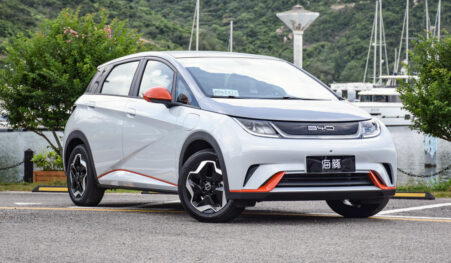 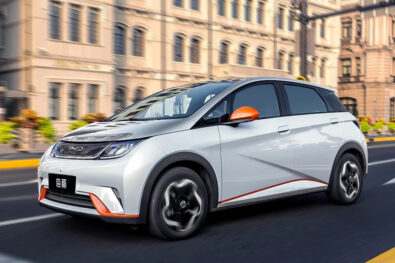 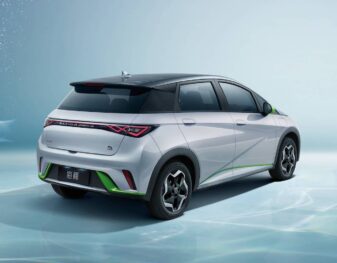 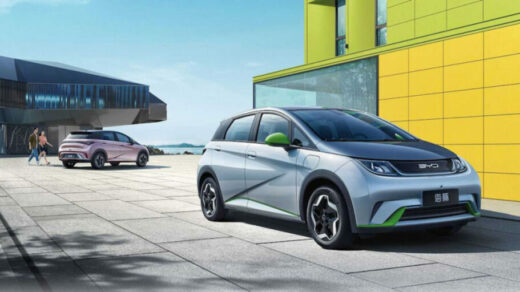 Since BYD is joining the Thai government’s EV drive, the Dolphin will get incentives such as a 150,000 baht discount and full excise tax exemption. Retail price after incentives is expected to start around 700,000 baht (PKR 37.88 lac), which is cheaper than the Ora Good Cat 400 Pro. BYD has a good range of EVs which the automaker has started to introduce in global markets, the Tang EV is sold as Atto 3 while the upcoming Seal EV will be sold as Atto 4 outside of China. 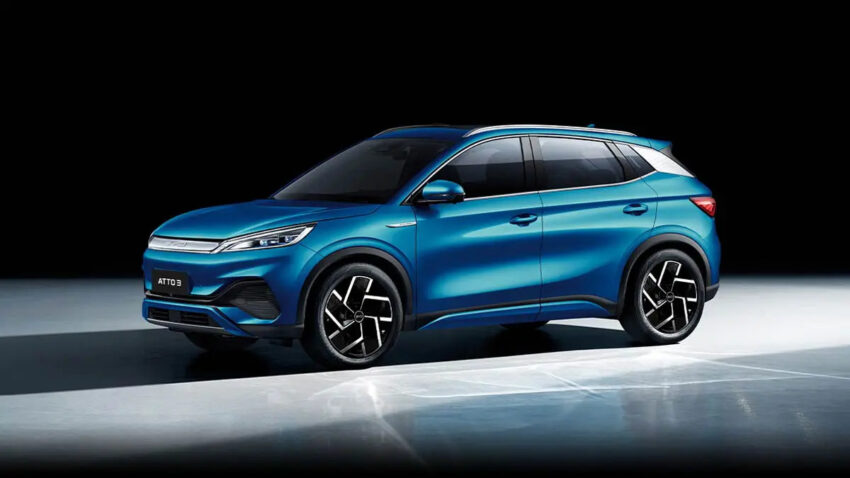