BYD to Launch a Premium EV Line This Year

Chinese EV giant BYD (Build Your Dreams) is considering to launch a premium EV line later this year. According to a new report from First Financial, BYD is planning to increase the base price of its high-end brands to over 1 million yuan (around $145,000). Previously, BYD’s high-end models were priced between 800,000 and 1.5 million yuan (about $116,000 to $218,000).

In March, BYD became the first automaker to say goodbye to ICE cars to focus on its electric vehicles. In 2021, BYD sold the second most EVs in China, behind SAIC, with over 320,000 battery electric vehicles (BEVs) sold. BYD also surpassed Tesla to become the highest selling EV maker of the world in the first half of this year, while its H1 profits got tripled on the back of a nearly 300% jump in sales.

The company is also making rapid expansions making entry into markets including Thailand, Australia, Netherlands, Israel, Singapore, Sweden, Germany, Japan as well as Denmark & India. However, BYD is not planning to slow down anytime soon as its now reportedly considering a premium EV line to boost profits even further. 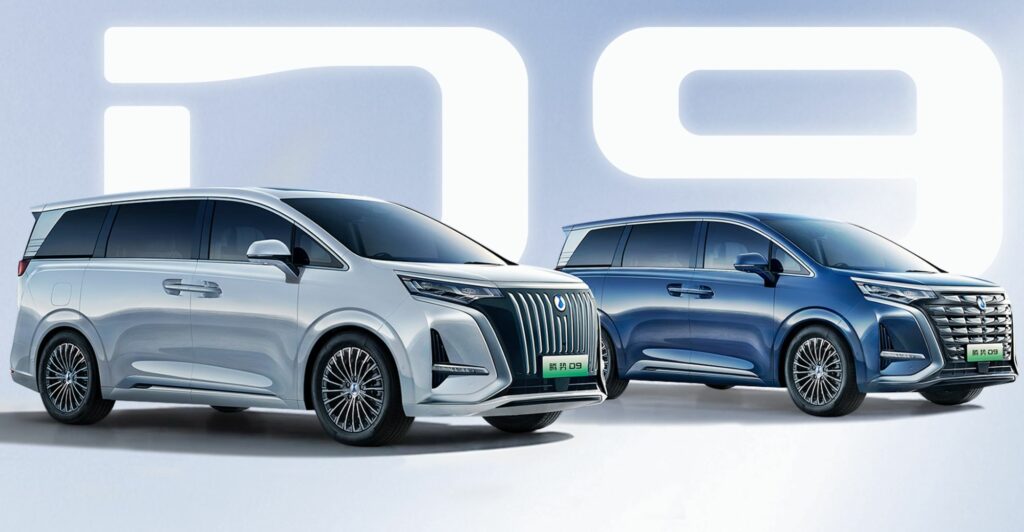 Currently, BYD already has a joint-venture with Mercedes-Benz, together they produce Denza branded vehicles with D9 limited edition priced upward of $96,000. The premium vehicle market in China was previously dominated by traditional luxury automakers, however the transition to electric vehicles has opened a new opportunity for automakers.

BYD is learning from its counterpart Nio that a premium EV can penetrate the market. Nio and other luxury Chinese EV makers are gaining market share from traditional automakers, and BYD thinks it can compete too. According to the new plan, the report said BYD’s premium EV brand will achieve mass production by early 2023.