BYD Willing to Set up Vehicle Manufacturing Plant in Pakistan

The leading electric and hybrid vehicles manufacturing company from China, BYD Co. Ltd has showed interest in setting up a manufacturing unit in Pakistan.

According to information, senior executives at BYD briefed Pakistan ambassador to China Moin ul Haque about the company’s plans to enter Pakistani market in a virtual meeting held recently. Moin ul Haque was accompanied by the embassy’s economic team, and Pakistan consul general in Guangzhou. 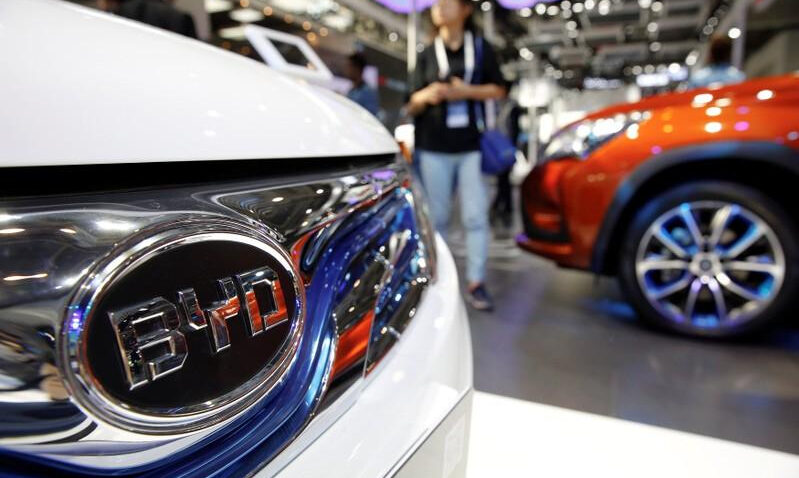 During the meeting, the officials held an extensive discussion about investment landscape of Pakistan, and the company revealed their intentions to set up a manufacturing unit in the country. Speaking to the meeting, ambassador Haque also briefed them about attractive policies of the government for investment in electric vehicles. He assured the Chinese enterprise of full support for its planned endeavors in the country.

BYD is a major Chinese manufacture of electric and hybrid vehicles based in the city of Shenzhen. Last year it was reported that BYD has joined hands with Pakistan’s Sapphire group for manufacturing & sales of of electric & commercial vehicles in the country. Now however with this latest development, once can perhaps expect BYD to launch its passenger vehicles in Pakistan. Some quality vehicles from BYD worth mentioning are Yuan, Song/ Song Max/ Song Pro, Qin/ Qin Pro, Tang and Han.