Can Geely-Based Proton Cars Make it to Pakistan?

In September 2017, Chinese auto giant Zhejiang Geely Holding Group bought a 49.9% stake in Proton Holdings in a deal valued at $107 million. Geely also bought a 51% stake in British sports-car maker Lotus from Proton in a separate deal for a reported $65 million.

At the time of takeover, Geely announced that the company is committed to supporting the transformation of Proton and Lotus with its expertise, and aims to build Proton into the most competitive brand in Malaysia and a leading brand in Southeast Asia. 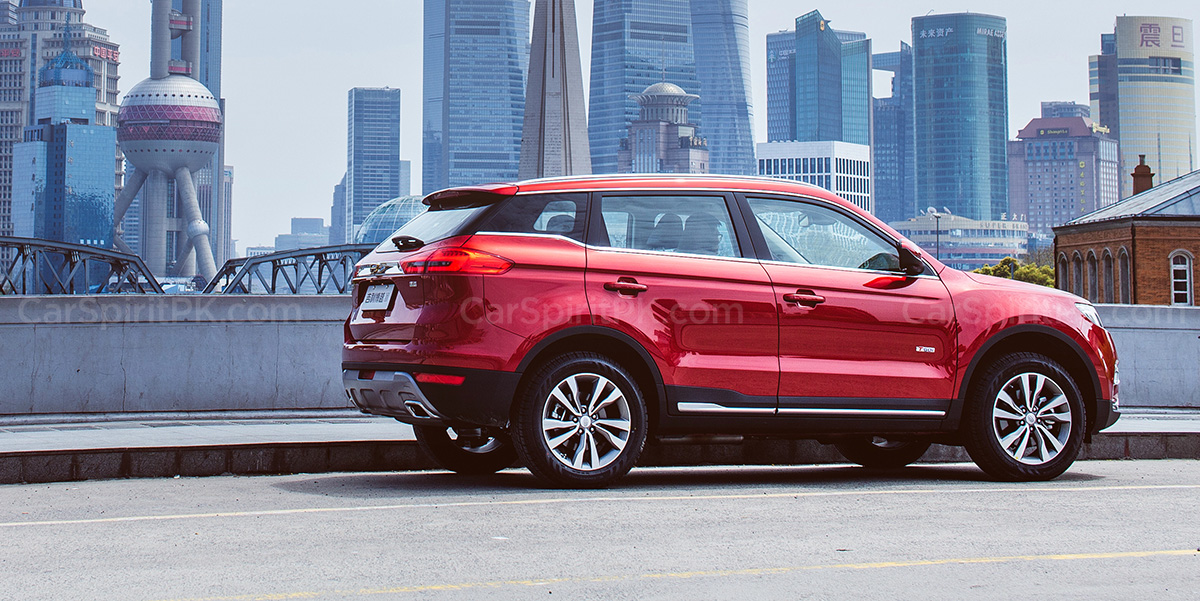 Proton was the brainchild of Malaysian Prime Minister Mahathir Mohammad. As the national carmaker it enjoyed all sorts of assistance from the government. The 35-year old Malaysian brand at one time was the market leader, commanding three-fourth of the country’s auto sales. But last year it sold only 70,991 units, merely a 12% market share.

“With Proton and Lotus joining the Geely Group portfolio of brands, we strengthen our global foot print and develop a beachhead in South East Asia. Geely Holding is full of confidence for the future of Proton, we will fully respect the brands history and culture to restore Proton to its former glory with the support of Geely’s innovative technology and management resources.”

According to reports Geely intends to penetrate the Southeast Asian markets with its technology and products using Proton’s brand name. Not only this, the Chinese carmaker intends to dominate the RHD (Right Hand Driven) markets with its range of vehicles sold as Proton. Geely is set to bring forth, one new model every year and will also revamp Proton’s existing lineup to synergize it with the latest offerings.

Now Chinese automaker has announced to license the intellectual properties of three Geely models to Proton until 2020. Under the licensing agreement, Geely will sub-license the intellectual properties to Proton for design, development, manufacturing, sale, marketing and distribution of the licensed models under approved time and regional conditions. 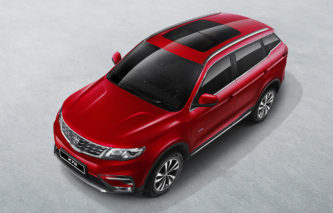 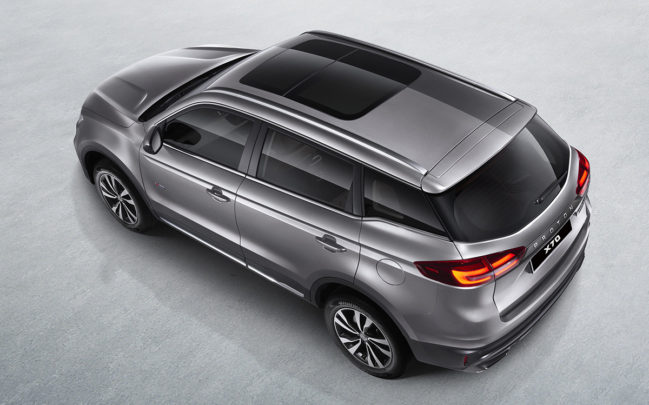 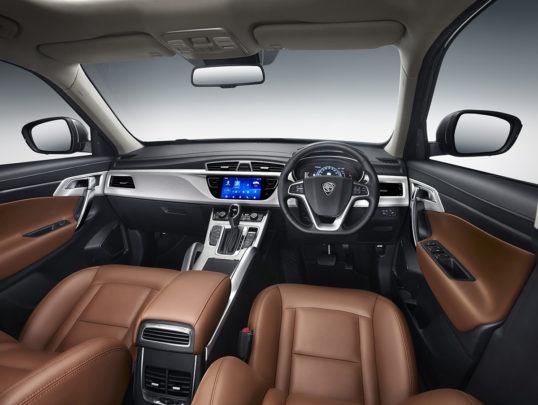 Starting off with the Geely Boyue, which has formed the basis of Proton’s first SUV, the X70 scheduled to be launched towards the end of this year. The Proton X70 SUV is powered by a 1.8 liter TGDi turbocharged four-cylinder petrol engine producing 181 hp and 285 Nm of torque. 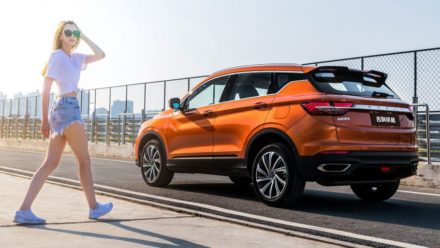 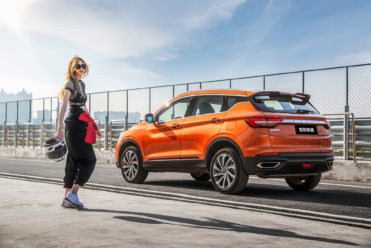 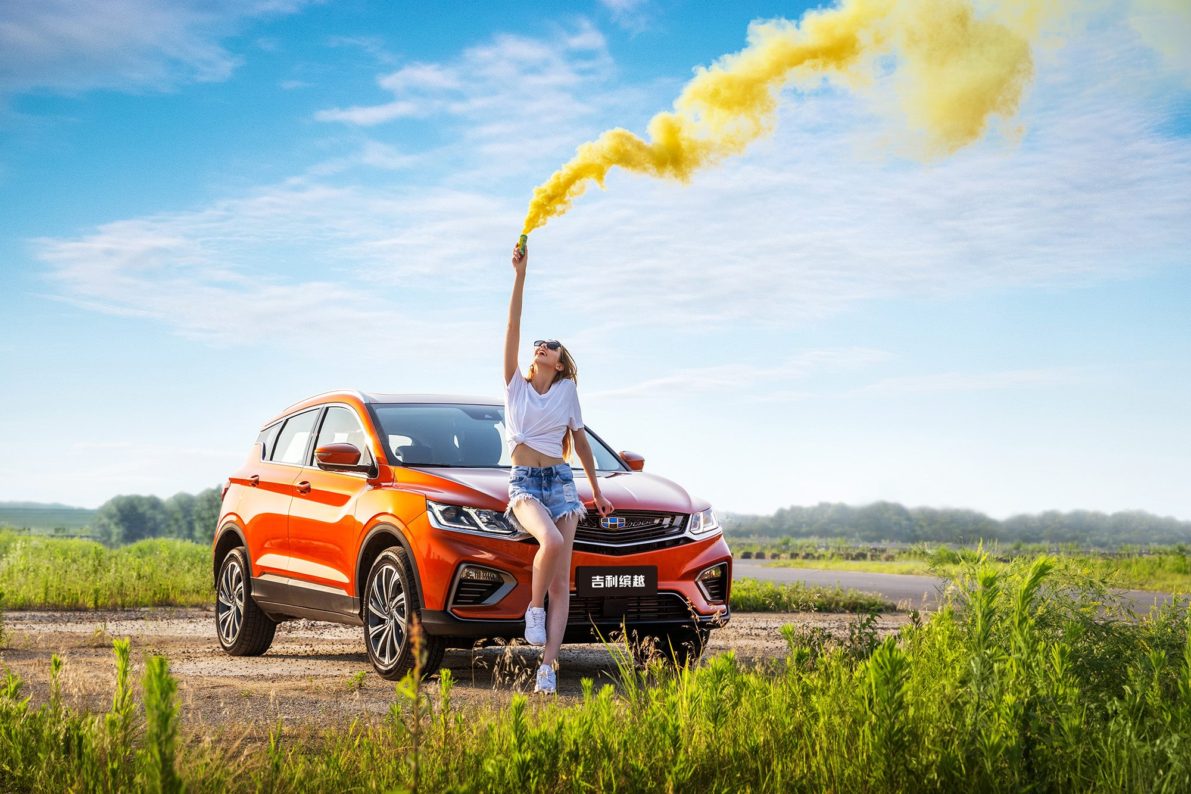 The second licensed model is the Geely SX11 Binyue, that was recently launched in China in August, and built on Geely’s new BMA platform. It gets a 1.5-liter turbocharged 3-cylinder engine under its hood that outputs 177 hp and 255 Nm, mated to a 7-speed dual-clutch transmission. 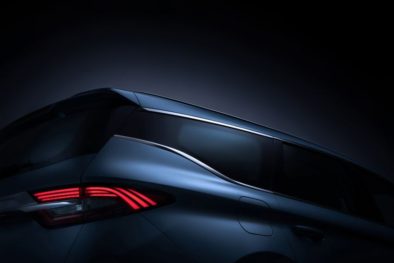 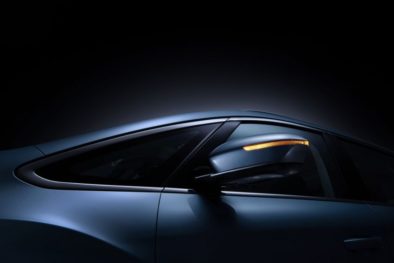 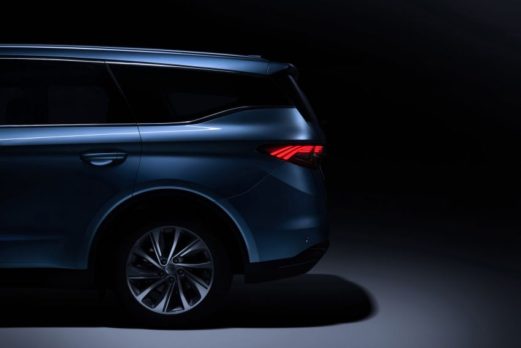 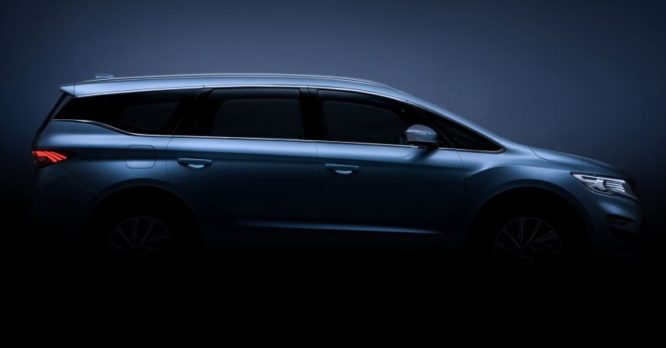 The third model will be the VF11 MPV, Geely has recently teased the model and is yet to officially launch the vehicle in China, hence details of the new MPV remain scarce. After X70 SUV, the SX11 based Proton compact SUV will arrive most likely in 2019, followed by the VF11 based Proton MPV by 2020. 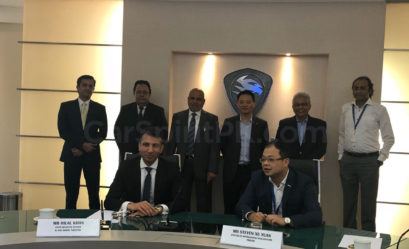 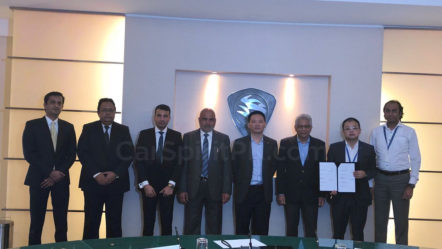 Al-Haj group of Pakistan has recently signed an agreement with Proton as the exclusive authorized distributor and assemblers of Proton vehicles in Pakistan. As per the agreement, Al-Haj will introduce various vehicles including hatchbacks, sedans, crossovers, SUVs and MPVs under the Proton brand name in Pakistan. Reportedly Al-Haj has also acquired land for a separate assembly plant for Proton cars in Karachi.

Although it’s too early to predict what vehicles Al-Haj-Proton will be introducing in Pakistan, but it may open doors to modern Geely-based Proton vehicles running on our roads in coming years. Stay tuned to CarSpiritPK for more updates.