Pakistani currency continues its surge against the US Dollar in interbank market with the greenback losing its value to reach Rs 153.1 making it the lowest since June 13, 2019. On Wednesday, the PKR opened the trading day at 153.1 against USD, it even dropped to the day low of 151.200 before it rebounded.

Since August 2020, PKR has continued to recover by more than Rs 13 against the USD rendering a 10% improvement in its value. However sadly the local assemblers, which are always too quick to revise the prices in the slightest of fluctuations in the Rupee-Dollar parity while passing a 100% or more forex impact on to the customers are yet to roll back the car prices.

Since the currency has reached to where it was in June 2019, let us now have a look at the prices of local assembled cars back in those days to give you an idea about the massive difference in car prices even when the currency value, which is always said to be a key factor to set the prices of ‘local’ assembled cars, has reached to the same value where it was 2 years ago.

Bear in mind the Rupee started to significantly lose its value after 15th June 2019 and automakers including Isuzu, FAW, Honda, Suzuki and Toyota announced the price revisions on the 15th, 18th, 21st, 28th and 29th of June 2019 respectively. So, the quoted prices below are actually taken from 13th June and not the 30th, which is the end of month. 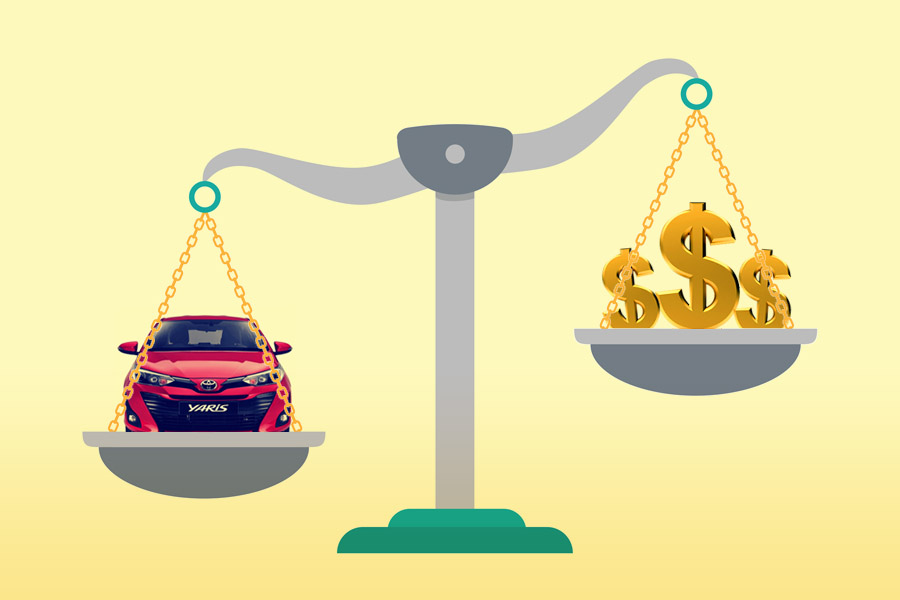 What’s even more interesting is the fact that the prices were always revised within days after every marginal dip in currency value however it’s taking much longer to revert back even after an 8-months period of persistent recovery.

Related: No Matter What Happens, Car Prices Will Always Increase

The price list above shows a mind-boggling difference in car prices even when the USD stands at 152 odd rupees, same as it was in the second week of June 2019. There is a massive room for car prices to be brought down in wake of appreciating Rupee value against the Dollar. Let us wait and see when exactly that’s going to happen.