Government in the forthcoming budget is reportedly considering to slash taxes that will likely help automakers to reduce prices of local assembled vehicles.

As per reports, the proposal includes abolishing or reducing regulatory duty, additional customs duty (ACD) and federal excise duty (FED) on new small cars. Subject to endorsement of the proposal, the price of a 660cc Suzuki Alto VXL may fall by Rs 109,000 to Rs 1.53 million.

However, while this may give a sigh of relief to the average consumers but perhaps, they might not be able to benefit from the expected reduction in taxes on new cars. This is because prices of cars assembled in Pakistan always tend to go up due to one reason or another, and will likely happen again in near future as well.

This is because in the post-pandemic scenario in international markets, many of the essential ingredients for automakers, such as copper, steel and aluminum, are hitting or approaching record highs this year as the lagging supply can’t keep up with stimulus-driven demand. Already the prices of cars are witnessing an increase in most parts of the world and the wave will likely reach here sooner or later.

Since cars are just assembled in Pakistan and not manufactured, with key components such as engines & transmissions etc still being imported, sourcing these parts would become costly for the local assemblers. And with the ongoing semi-conductor shortage, due to which automakers are facing severe issues producing their vehicles in most parts of the world is also expected to cast a negative effect on car prices. 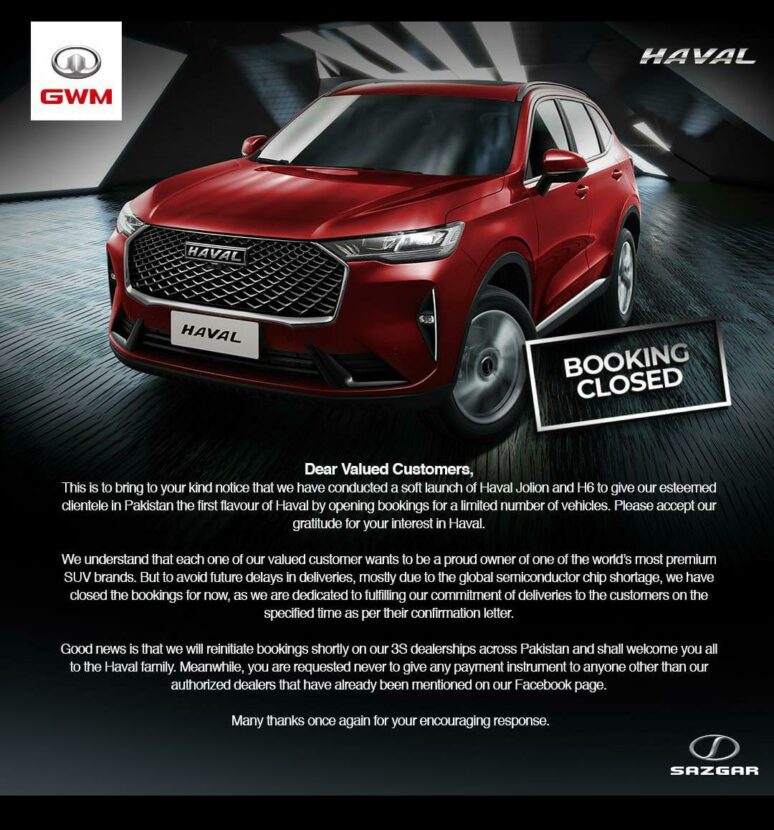 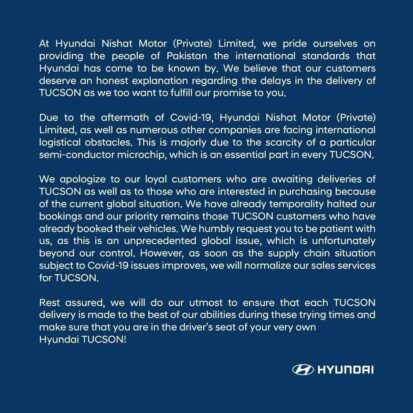 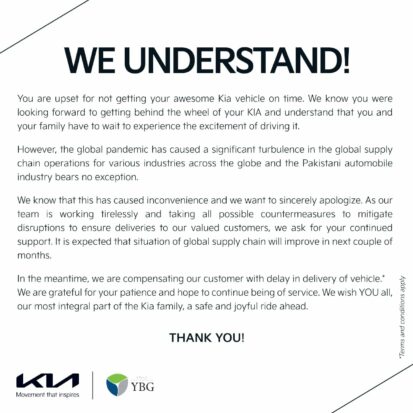 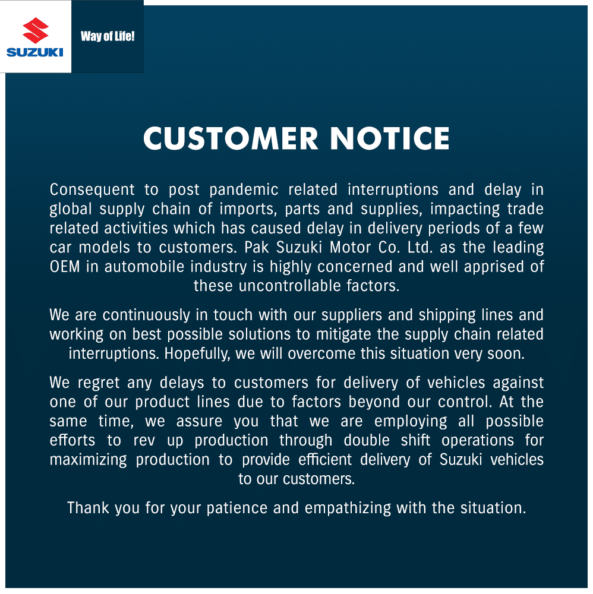 Many assemblers in Pakistan have already announced to stop taking bookings of new cars, while some have already collected a good sum of money from potential buyers even when there is no supply of units from the principal whereas dates as late as February 2022 is being communicated for expected delivery. And with rising demand and limited supply, the prices of cars as well as the premium (own-money) is likely to be elevated in near future.

Interestingly, the government has also recently decided to impose penalties on car companies who fail to deliver their automobiles within 60 days after taking the booking order. This is to eliminate the own-money culture which primarily exist due to delays in deliveries. But how local assemblers are going to cope up with this situation will be an interesting thing to see. 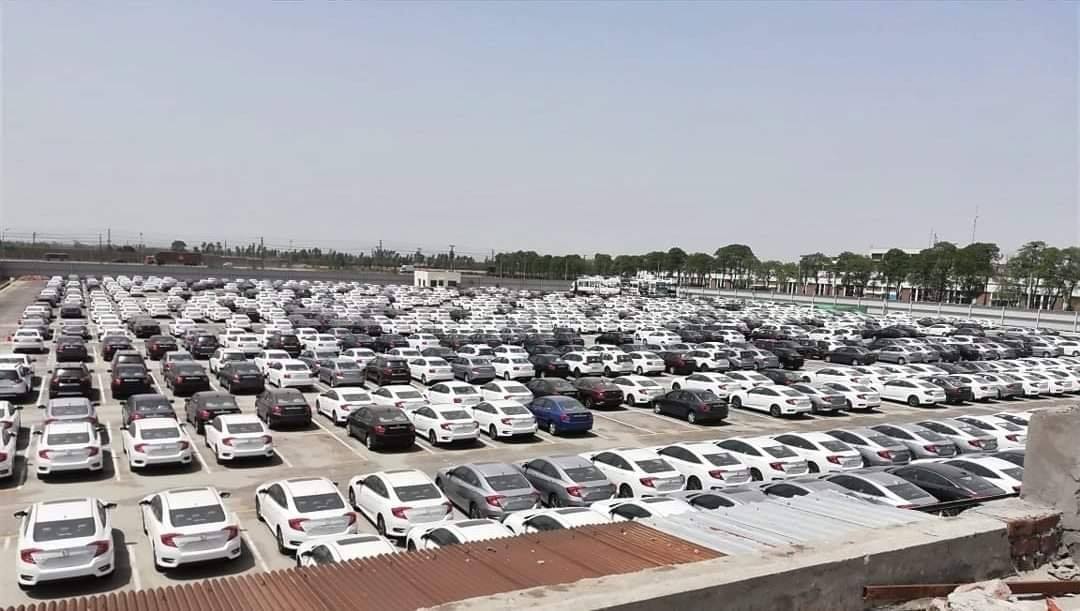 However the delays in deliveries isn’t something new as far as our market is concerned, which pipettes out hardly around 200,000 units annually. And even when the sales of locally assembled vehicles were reduced to 53% in year 2019, local automakers were observing non-production days with plants shutdown for over 100 days in the year.

It was being told that assemblers have thousands of unsold inventory at their disposal, this was followed by COVID-19 lock downs with sales coming to a complete halt. Still however, after the resumption of economic activities, the bulk of unsold inventory wasn’t able to reduce the demand-supply gap that has always been efficiently maintained.

Although the reduction in taxes will be a welcome move by the government which will surely boost the sales of local assembled vehicles as far as the numbers are concerned. But realistically speaking, we should get ourselves ready for another wave of price hike, or perhaps local assemblers will maintain the current prices even when the taxes are lowered in order to dampen their cost difference.