Automobile sector of Pakistan is experiencing tough times as it recorded a slowdown in sales which dropped -8% to 237,950 units in fiscal year 2019. The ongoing massive depreciation of Pak Rupee against the US Dollar and imposition of additional duties and taxes have pushed the prices of automobiles beyond the reach of masses.

This is the first time after 6 years that automobile sales have witnessed a decline. This is attributed to various factors including the restriction on non-filers from purchase of new cars which was later lifted, significant and continuous price hikes due to Rupee depreciation and massive economic slowdown.

Based on the data released by PAMA (Pakistan Automobile Manufacturers Association) let’s find out which vehicle segment suffered the most in these difficult times. 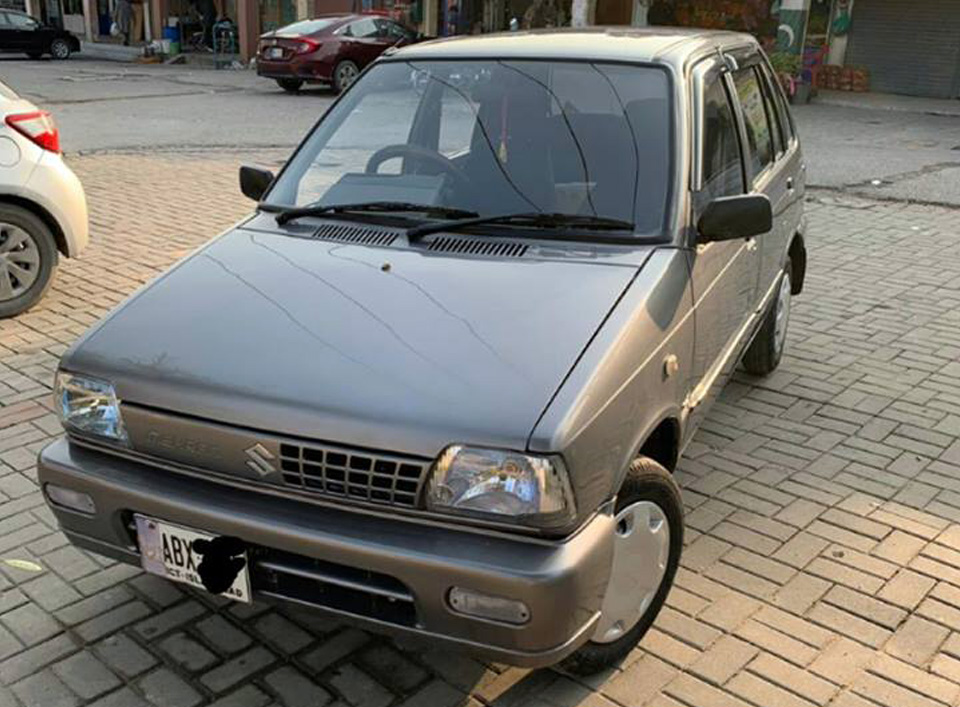 This segment against consist of all Pak Suzuki products including Bolan, Mehran (now discontinued) and the newly launched Alto 660cc. With 51,294 units sold in FY2018-19 the segment witnessed a -24% decline in sales as 67,959 units were sold in FY2017-18. This is mainly because of the discontinuation of the bestseller Suzuki Mehran.

Don’t know why this segment is classified as “Jeeps” since Jeep itself is a product and has nothing to do with vehicles sold in our country. Nevertheless the segment saw a massive decline in sales with 7,654 units in FY2018-19 compared to 12,870 units sold a year earlier, witnessing a -40% difference. 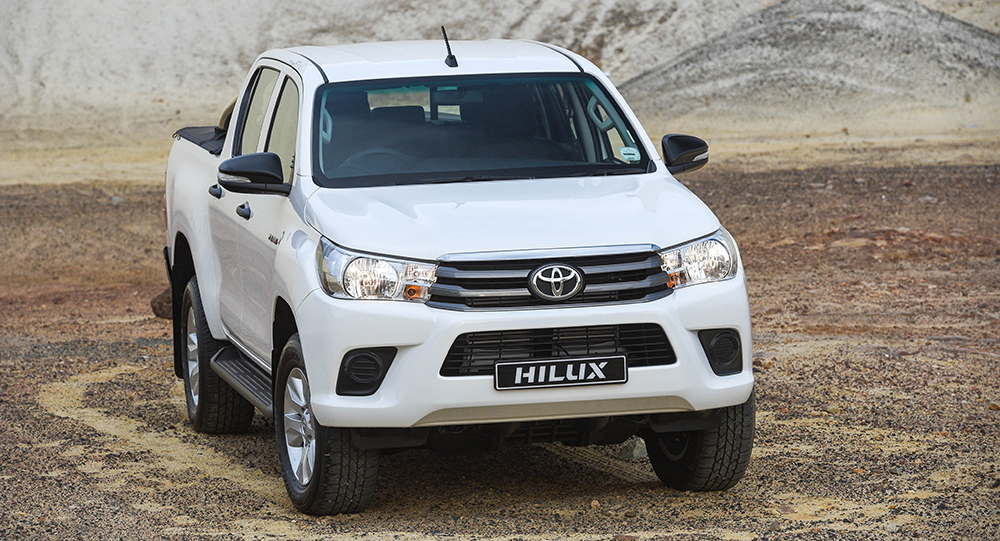 This is yet another segment to post a downfall in sales. Comprising the likes of Suzuki Ravi, Toyota Hilux, JAC X200 and Isuzu D-Max the pickup segment saw 25,362 units is FY2018-19 compared to 29,136 units a year earlier posting a -13% decline in sales. 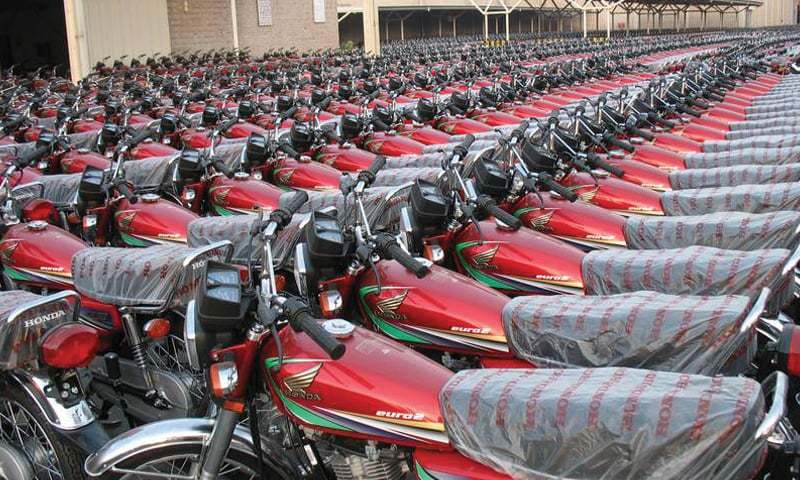